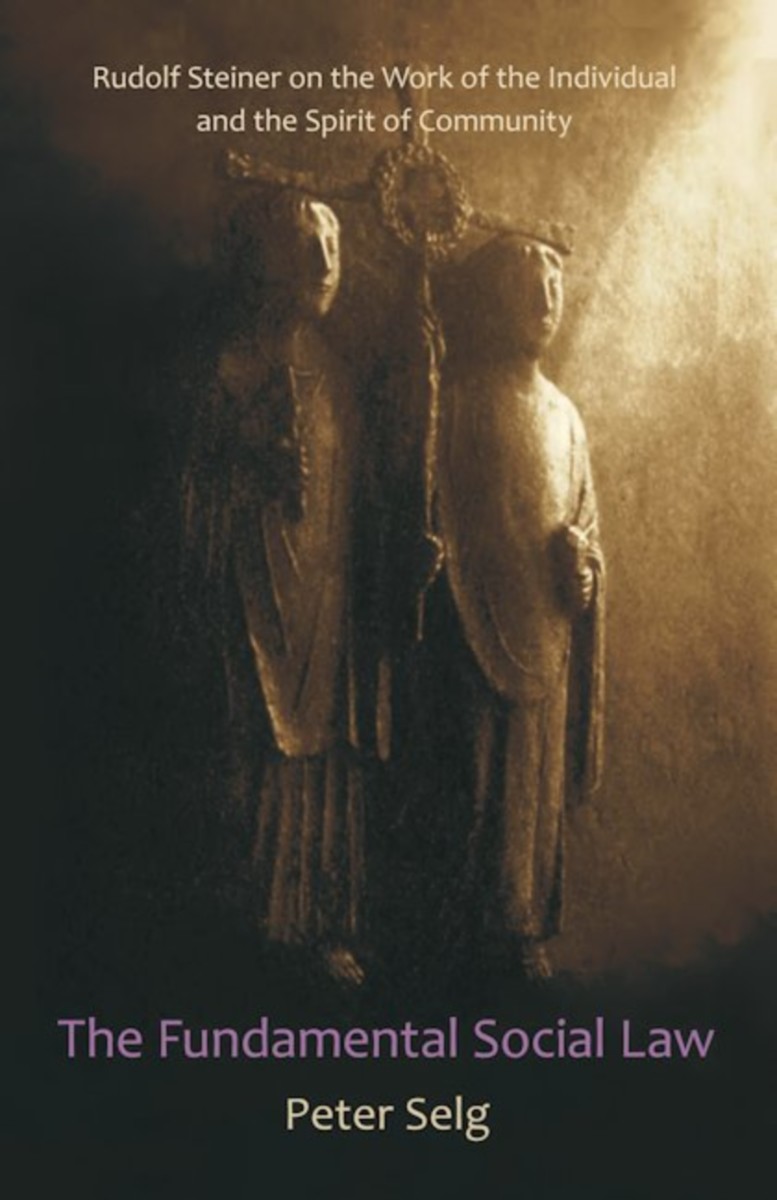 The healthy social life is found
When in the mirror of each human being
The whole community finds its reflection
And when in the community
The virtue of each one is living.

Rudolf Steiner understood that human social, ethical, and moral development lagged far behind what had been achieved in knowledge, science, and technology; and that what human beings had achieved in these fields rested on what caused social and moral life to be untenable for so many, namely, the universal rule of egoism and self-interest.

In 1905, a historic year of political and economic crises, Rudolf Steiner formulated what he called the basic "social axiom” or “the cosmic law of work": The well-being of an entire group of individuals who work together is the greater, the less individuals claim the income resulting from their own accomplishments for themselves, that is, the more they contribute this income to their fellow workers and the more their own needs are met not through their own efforts but through the efforts of others.

Underlying this "fundamental social law" is the seminal realization that human social reality pivots on the question of work and compensation. Does one work for oneself, for one’s salary? Or does one work for others, the community or larger society? For Rudolf Steiner, it was critical to understand that work should be a free deed. In other words, work and income should be completely separated.

In this profound work, Peter Selg traces how, at the end of the Great War, with Steiner’s tireless efforts for the threefold movement, this fundamental social-spiritual insight moved into the center of his activities as an overriding practical and spiritual concern, rephrased as the "motto of social ethics," and deepened and filled with the full reality of Christ’s teachings and life.

Anyone interested in a just, equitable, healthy, and spirit-based social future should read The Fundamental Social Law.

1. Rudolf Steiner, Berlin, and the Beginning of the Twentieth Century
2. The Formulation of the Fundamental Social Law
3. The Threefold Social Organism (1919)
4. The Individual and the Community

Common Wealth
For a Free, Equal, Mutual, and Sustainable Society

The Social Future
Culture, Equality, and the Economy (CW 332a)

Steinerian Economics
A Compendium
OR