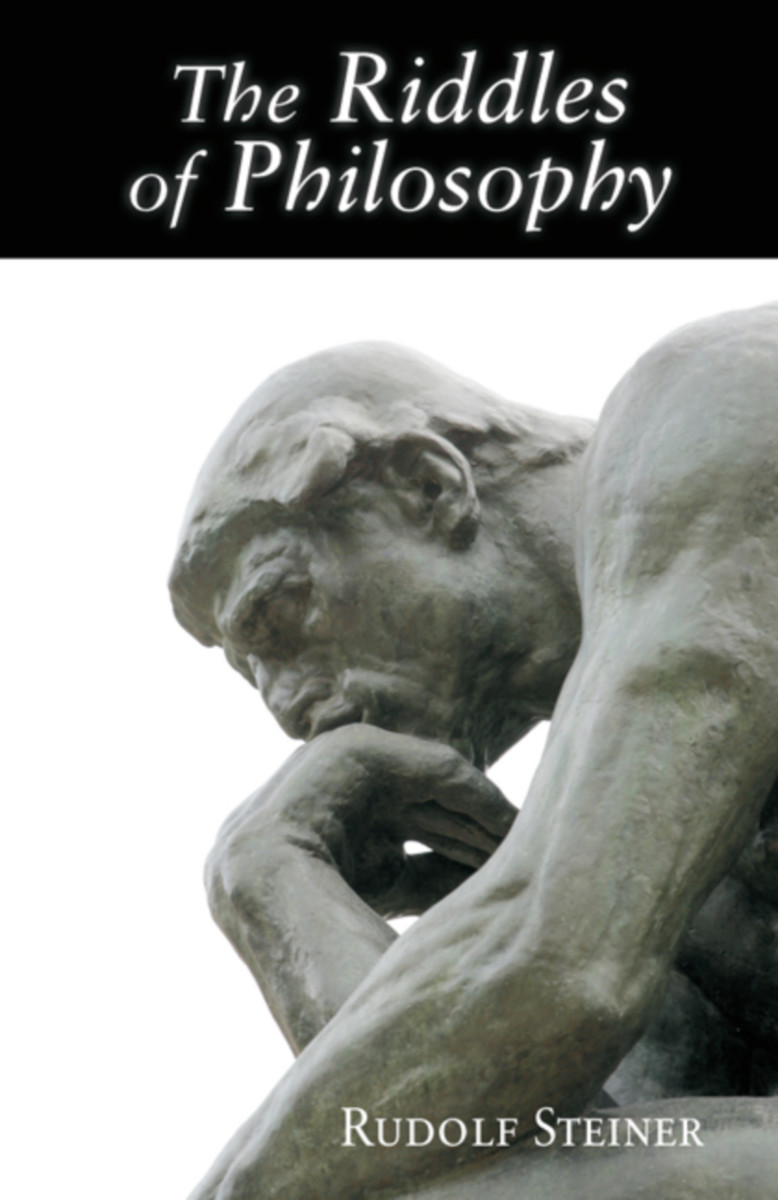 The Riddles of Philosophy

Presented in an Outline of Its History

"Rudolf Steiner's Riddles of Philosophy: Presented in an Outline of Its History is not a history of philosophy in the usual sense of the word. It does not give a history of the philosophical systems, nor does it present a number of philosophical problems historically. Its real concern touches on something deeper than this, on riddles rather than problems. Philosophical concepts, systems and problems are, to be sure, to be dealt with in this book. But it is not their history that is to be described here. Where they are discussed they become symptoms rather than the objects of the search. The search itself wants to reveal a process that is overlooked in the usual history of philosophy. It is the mysterious process in which philosophical thinking appears in human history. Philosophical thinking as it is here meant is known only in Western civilization. Oriental philosophy has its origin in a different kind of consciousness, and it is not to be considered in this book.

"What is new here is the treatment of the history of philosophic thinking as a manifestation of the evolution of human consciousness. Such a treatment requires a fine sense of observation. Not merely the thoughts must be observed, but behind them the thinking in which they appear.

"To follow Steiner in his subtle description of the process of the metamorphosis of this thinking in the history of philosophy we should remember he sees the human consciousness in an evolution. It has not always been what it is now, and what it is now it will not be in the future. This is a fundamental conception of Anthroposophy."

Introduction by Fritz C. A. Koelln
Prefaces by Rudolf Steiner