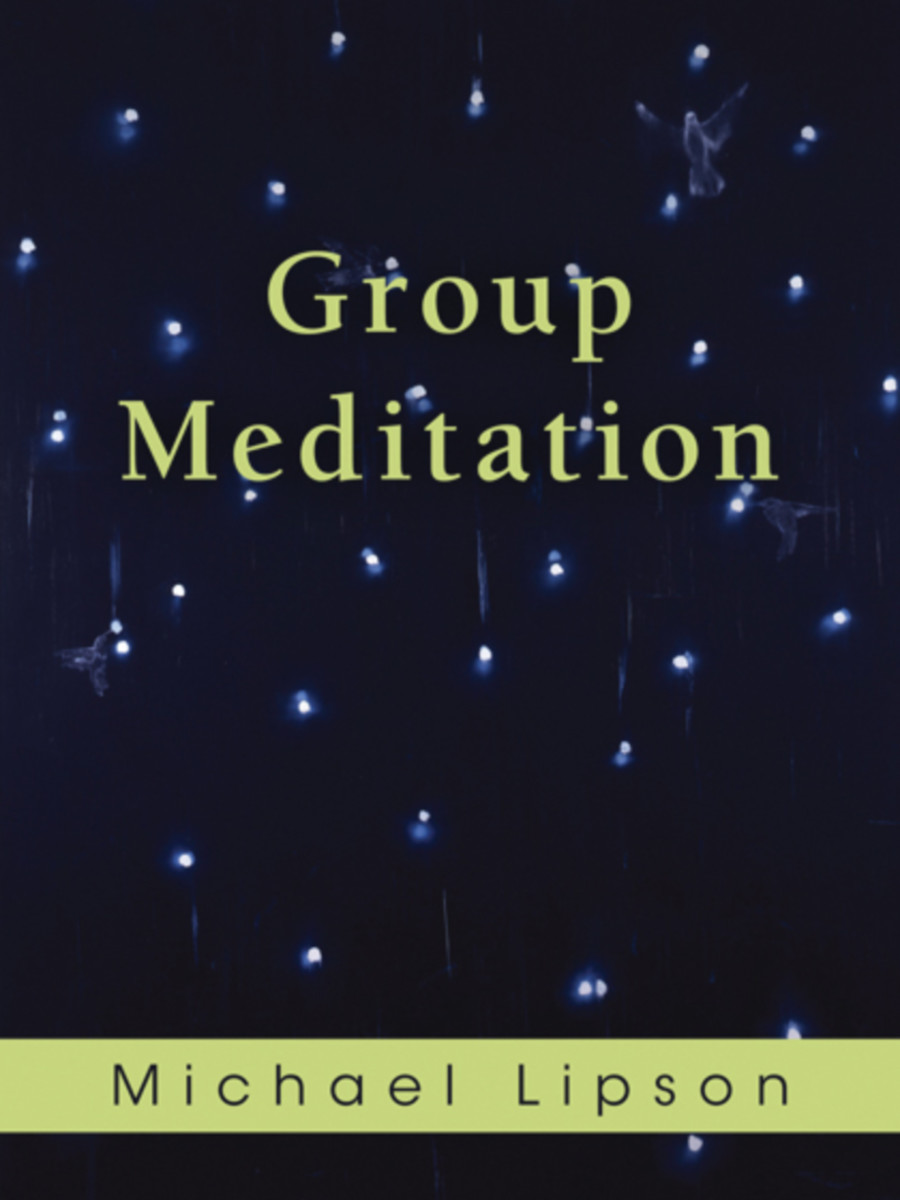 “This book comes from joy.” With these words, Michael Lipson begins his offering, the fruit of many years of study and practice. Group Meditation is both a practical introduction to the power of meditation in groups and a challenging review of the meaning of meditation itself.

Continuing themes he introduced in his earlier book, Stairway of Surprise, in Group Meditation Lipson shows how ordinary capacities such as thinking and feeling can be intensified without limit in a group setting, so that these capacities transmit the most intimate truths of nature and being. There are aspects of the world that are too vast to be borne by one person alone; to approach them, a group is needed. Theme-based meditation, as Lipson demonstrates, links those practitioners together in a special kind of community that can endure greater light.

With repeated exercise, either in isolation or in community, attention oriented toward a high meaning grows more concentrated, more intense. It frees us to drop our self-concern and, instead, take in the full shock of our shared existence on Earth. It helps us, finally, “to be, ourselves, the news from heaven.”

Michael Lipson, PhD, worked with children with HIV/AIDS for nine years in New York City’s Harlem Hospital before moving with his wife and two children to the Berkshires in western Massachusetts. Dr. Lipson conducts a practice in Clinical Psychology and teaches meditation internationally. He has been a frequent host of the radio call-in show VOX POP on WAMC, an NPR affiliate station in Upstate New York. He is the author of several books and the translator of Rudolf Steiner’s Intuitive Thinking as a Spiritual Path: A Philosophy of Freedom and several books by Georg Kühlewind.