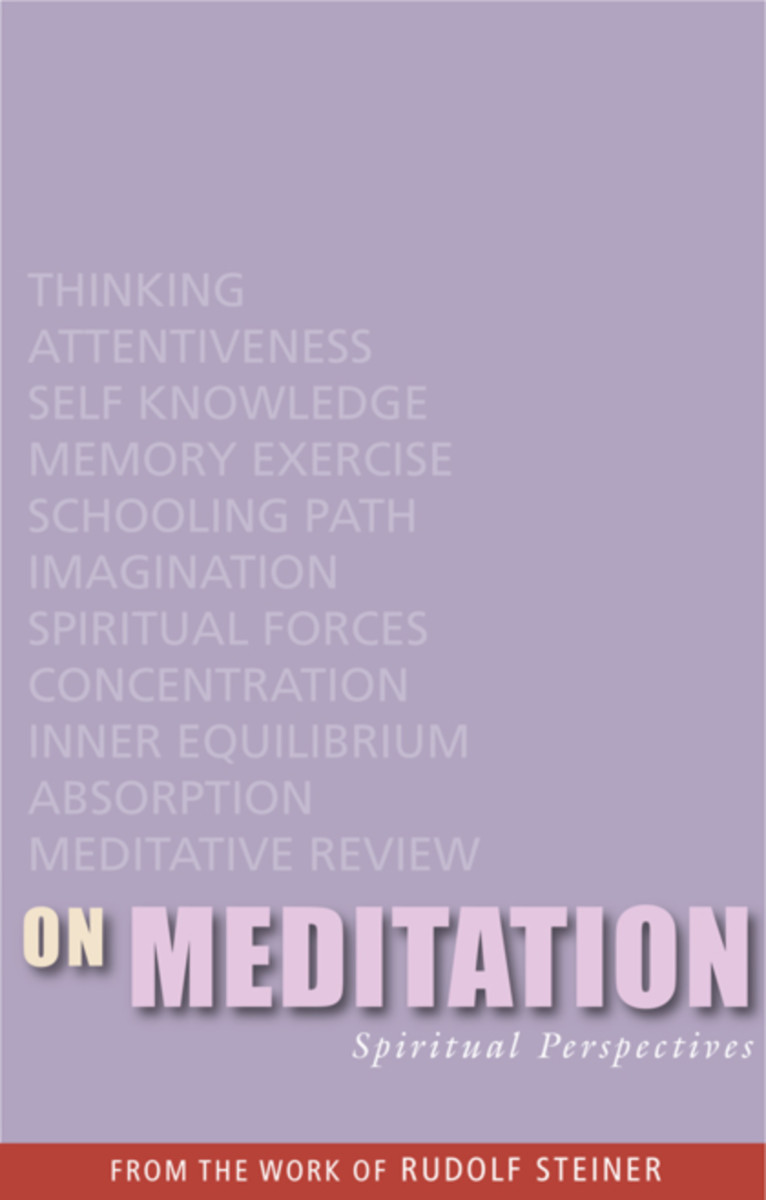 “Meditating is a totally free undertaking; it is the epitome of an autonomous deed.” — Rudolf Steiner

Based on brief, pithy quotations from Rudolf Steiner’s collected works, the "spiritual perspectives" in this volume present core concepts on the subject of meditation. These brief extracts do not claim to provide exhaustive treatment of the subject, but open up approaches to the complexity of Steiner’s extraordinary world of ideas. Some readers will find these fragments sufficient stimulus in themselves, while others will use the source references as signposts towards deeper study and understanding.

On Fear
Spiritual Perspectives
OR