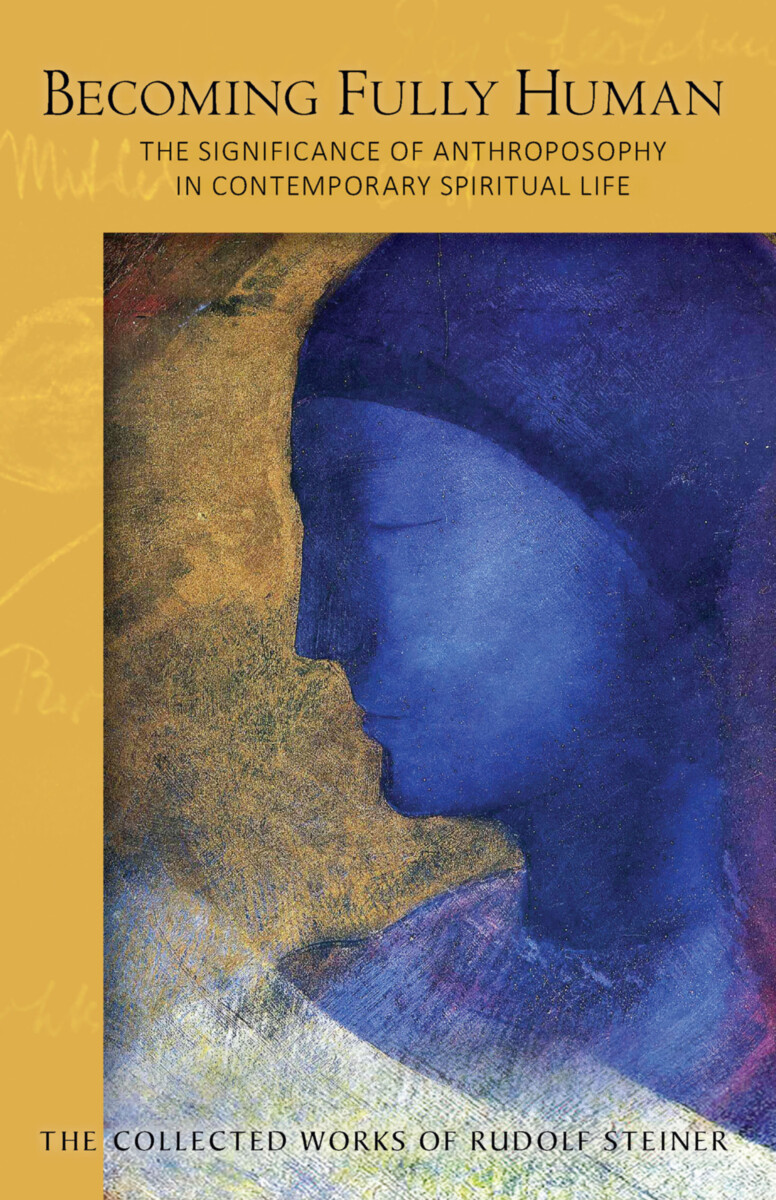 The Significance of Anthroposophy in Contemporary Spiritual Life (CW 82)

“There is no contradiction, if you look into the matter correctly, between destiny and freedom. However, in order to be able to present the concept of destiny to the world later on, it was first necessary that the concept of freedom be presented in the book The Philosophy of Freedom.” — Rudolf Steiner (lect. 6)

Published here for the first time in English, these six public lectures are among Rudolf Steiner’s most inspired—and inspiring—explorations of Anthroposophy as a true science of the spirit.

Our age provides abundant explanations of the universe, its nature and evolution. But underlying most scientific modalities is a passive engagement with self and world, a taking-for-granted of the faculty of thinking, and, as a result, an indifferent arranging of phenomena through logical inference. But the question remains: What is thinking? A product of chemical processes in the brain, or a spiritual activity through which we become participants in a spiritual cosmos?

This is Steiner’s starting point in all his work. He aims to cast off the unnecessary limits imposed on knowledge by a science that fails to examine its most fundamental epistemological premises. The lectures here are a remarkable contribution to this lifelong project—a compelling, eloquent, insightful study and affirmation of our very humanness.

Speaking to a youthful academic audience, Steiner does not confine himself to the arbitrary delineations of codified academic disciplines; on the contrary, he breaks down barriers, builds bridges, envisions a future academy in which the paths of knowledge are broadened through a genuine science of initiation to encompass our role as members and, ultimately, co-creators of the physical, soul, and spiritual universe.

READ THE FULL TABLE OF CONTENTS WITH LECTURE SYNOPSES.