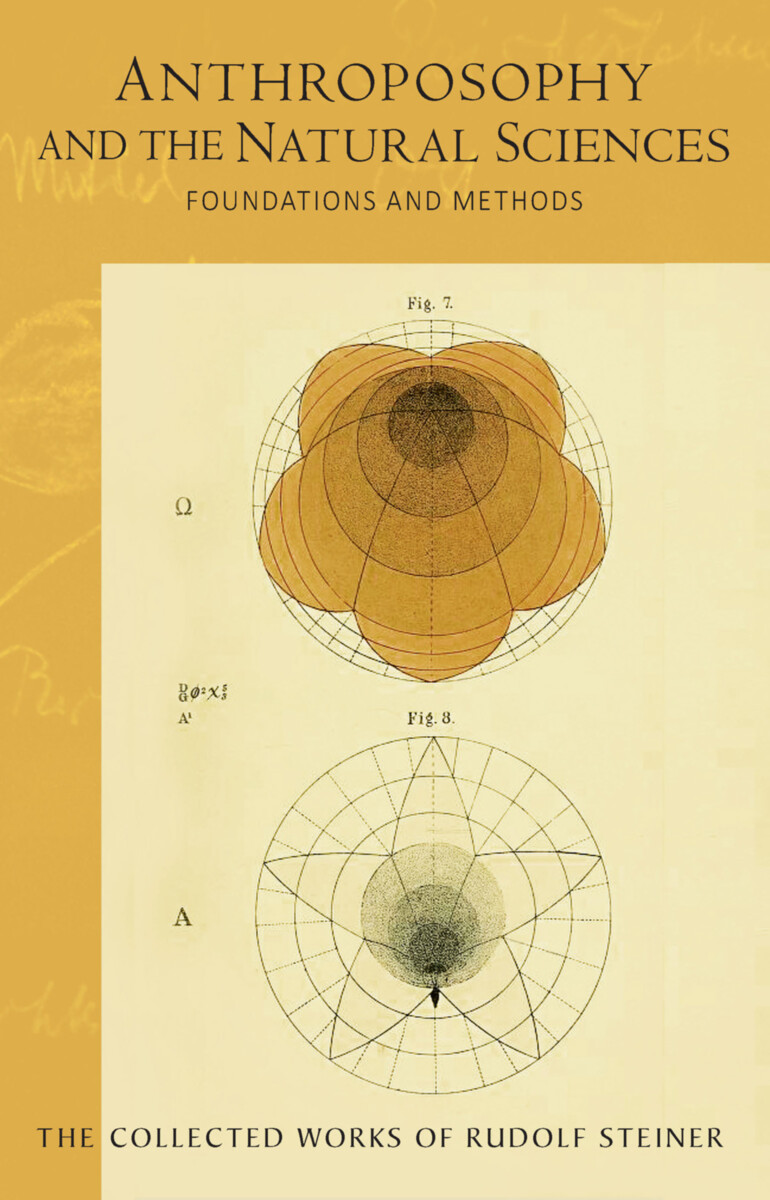 Anthroposophy and the Natural Sciences

This previously untranslated volume in The Collected Works of Rudolf Steiner showcases Rudolf Steiner presenting the key concepts and methods of spiritual science to more or less skeptical academic audiences in the early 1920s. Step by step, he presented to his listeners the fundamentals of the anthroposophic path of knowledge. Steiner was less concerned with presenting results from his spiritual–scientific research than with leading his academic audience to an objective understanding of spiritual science in a propaedeutic, conceptually transparent way. The central questions of his approach were:

What are the tools and instruments required to orient oneself in the world of the soul and the spirit?

How can we know that the spiritual world is an objective world and not merely a psychic projection?

What authorizes the spiritual researcher to acknowledge what he has experienced “on the other side” as a reality that is independent of him?

Rudolf Steiner addresses these and other questions in such a structured and readily comprehensible way that the volume as a whole is well suited, both as an introductory text and as a means for anyone to deepen their understanding of how anthroposophy relates to and builds upon the natural sciences.

At the time these presentations were given, serious voices had been raised denying Steiner’s scientific credibility and denouncing his methods as unsound. Partly in response to such criticisms, Steiner here describes a means by which human beings can gain, through methodical and rigorous training, a direct experience of the spiritual dimension of life. He lays out the methodology of spiritual science, which is rooted in the scientific approach, outlining the three stages of higher knowledge—imagination, inspiration, and intuition—and describing the inner processes that lead from intellectual thinking to these higher modes of cognition.

Ultimately, what Steiner proposes is not a deviation from the natural sciences but their expansion and development beyond unnecessary boundaries—that is, the establishment of anthroposophical spiritual science as a recognized method and practice of scientific research.

The Boundaries of Natural Science
(CW 322)

The Origins of Natural Science
(CW 326)

A Road to Sacred Creation
Rudolf Steiner's Perspectives on Technology

Sacred Agriculture
The Alchemy of Biodynamics