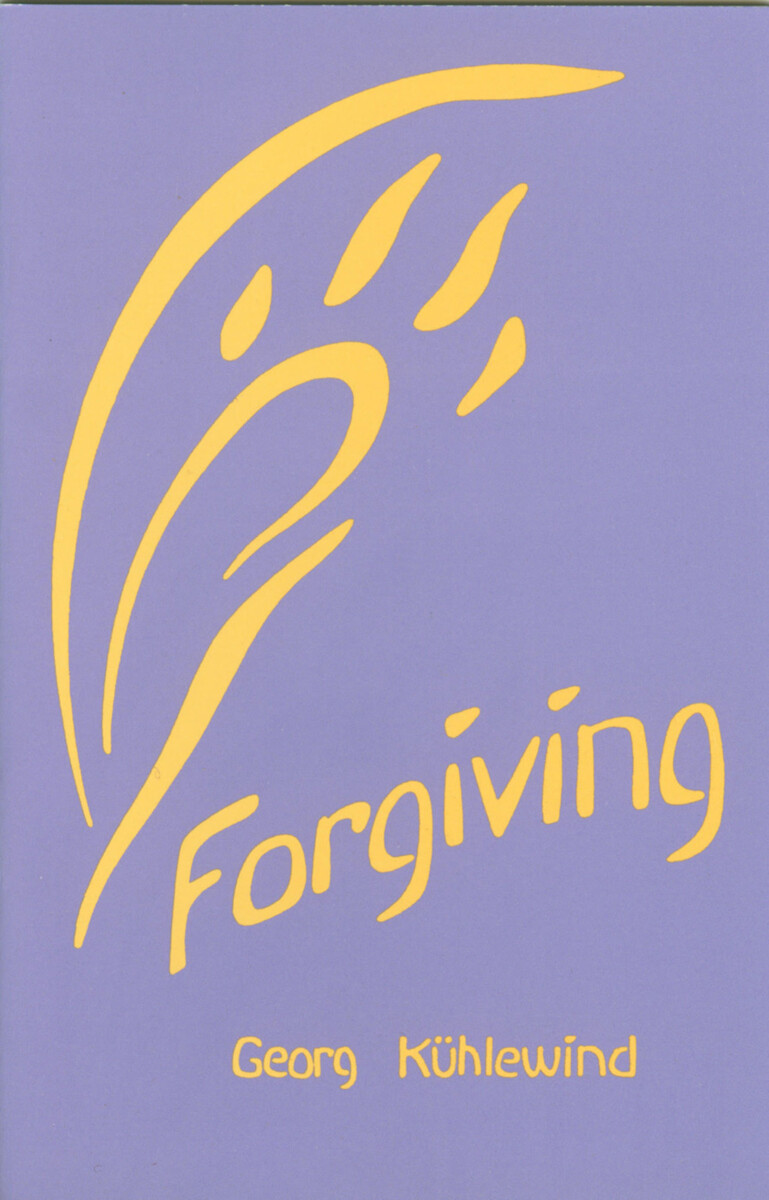 Without forgiving there can be no true resolution to human conflict. In this essay, Georg Kühlewind goes to the roots of the forgiving process, dissolving and resolving the inner struggles involved in the process and uncovering sources of blame, envy, and hostility. Forgiveness is a key element of mental, soul, spiritual, and social health and balance.

The Lord's Prayer
An Esoteric Study

The Occult Significance of Forgiveness
OR