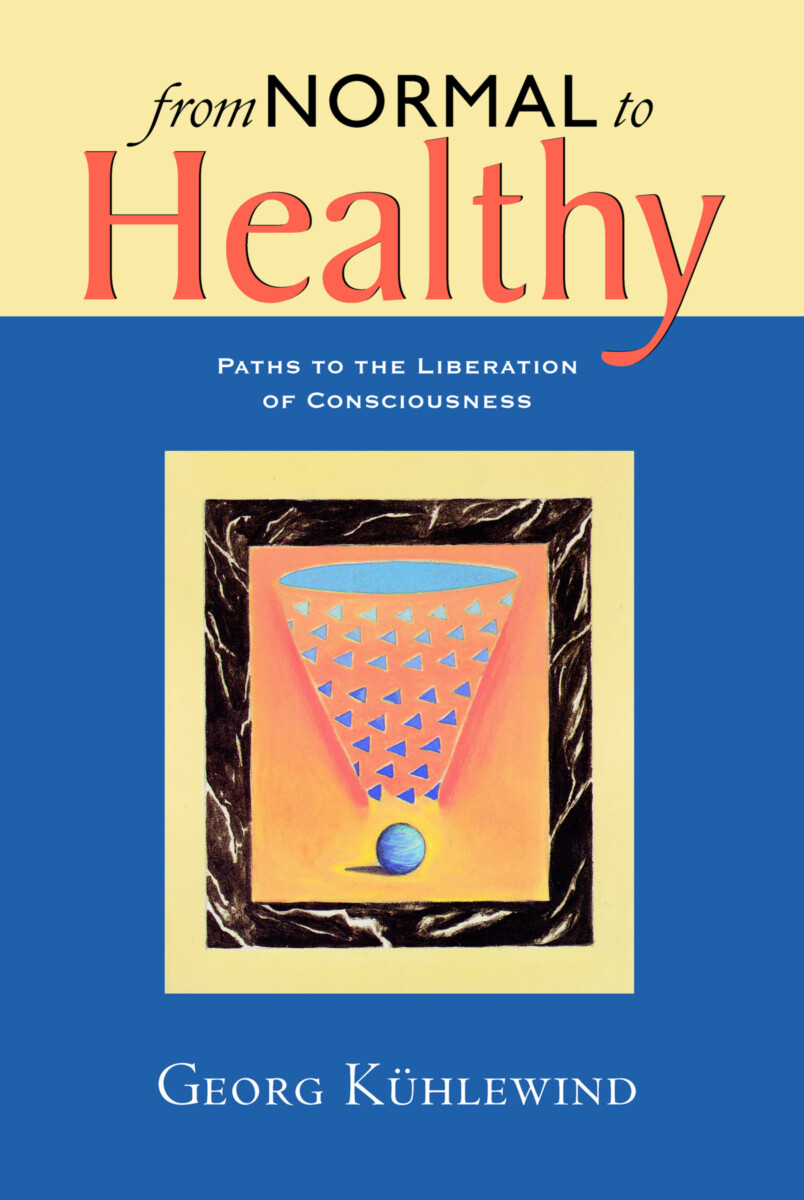 From Normal to Healthy

Paths to the Liberation of Consciousness

How much practical time do we usually devote to the general art of being human? This practical guide to self-healing consciousness—it is both a spiritual psychology and a contemporary manual of the inner life—begins by laying out clearly the unhealthy, unfree nature of today’s consciousness.

Methodical, self-observation leads to discovering the key to liberating consciousness from its habitual blind spots and automatisms—realization of the universal primacy of cognition and the universal availability of its ground, the free attention.

Through the use of attention, a person practicing the exercise given here begins to expand the range of one’s possibilities to understand and act. The exercises—based on the Eightfold Path of the Buddha and the cognitive spiritual path of Rudolf Steiner—lead to a new life in which superconscious intuitions gradually replace superconscious formations.

This new life is a universal human life of improvising, living thinking—a life of presence and pure joy, which is health for a human being.

“I believe that our central problem is that we do not know what or who a human being really is. We lack this knowledge because we have no valid picture of the human WORD, no image of human language, of words in general. This is why we have such trouble with words, why we hit upon the right word so rarely. Everything we do to, for, and against each other is speech of some kind, or ought to be. Yet we are interested in anything but words, these very words by means of which we do everything else. Because we don't know what words are we don't know what humans are” (from the foreword).

1. Inventory
2. The Diseased Consciousness
3. A Little Psychology
4. The Health of the Soul
5. The Path of Knowledge
6. On Human Freedom

Dark Light of the Soul

Facing the World with Soul
The Reimagination of Modern Life

A Psychology of Human Dignity