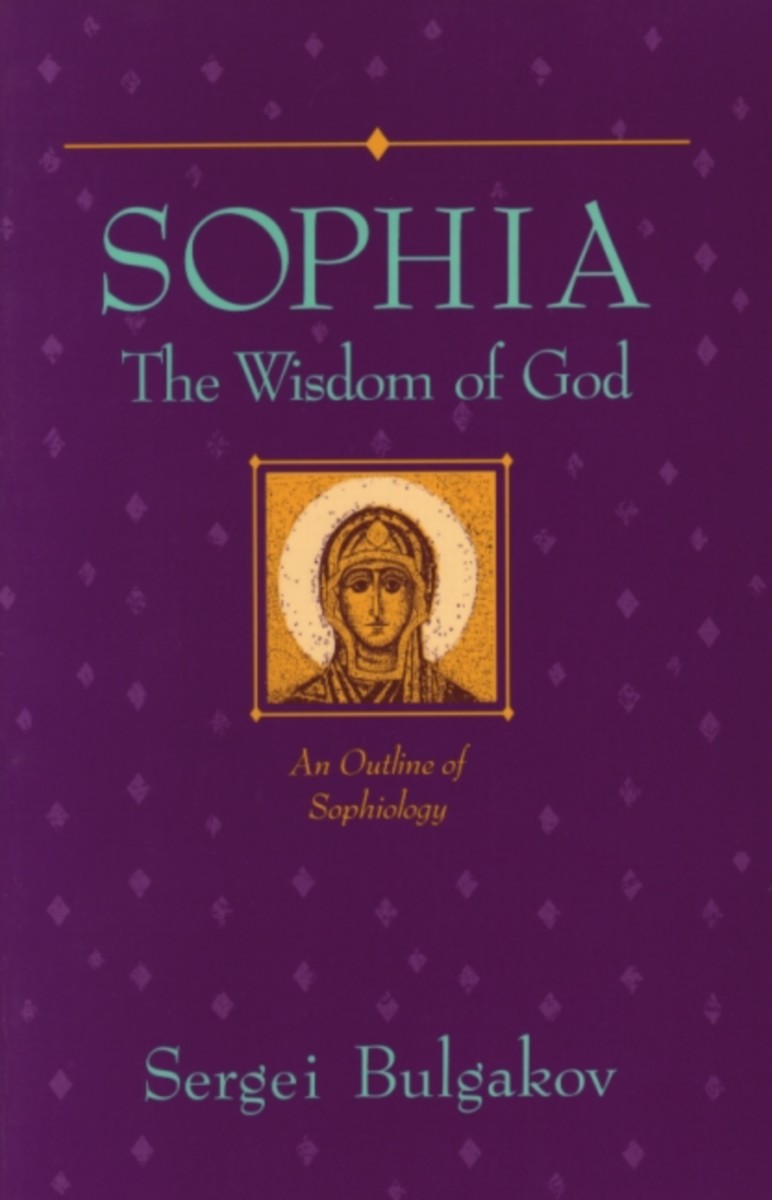 The Wisdom of God: An Outline of Sophiology

“[Bulgakov] was a torchbearer for what was coming to be called Sophiology.... His championship for Sophia was clearly an attempt to revitalize Orthodoxy and to reestablish the spirit of the divine feminine so that the Church should not remain off-balanced by its Christocentric view.” —Caitlin Matthews, Sophia, Goddess of Wisdom

There is a great hunger to recover the feminine aspect of the Divinity. But much searching has left Christians disappointed and seeking the "Goddess" elsewhere. In this brave theological work, Bulgakov shows how the Divine Sophia, in whom all things are created, is present in the Holy Trinity itself and how, as the "creaturely Sophia," she works together with her divine counterpart in the work of the Holy Spirit for the redemption of the world.