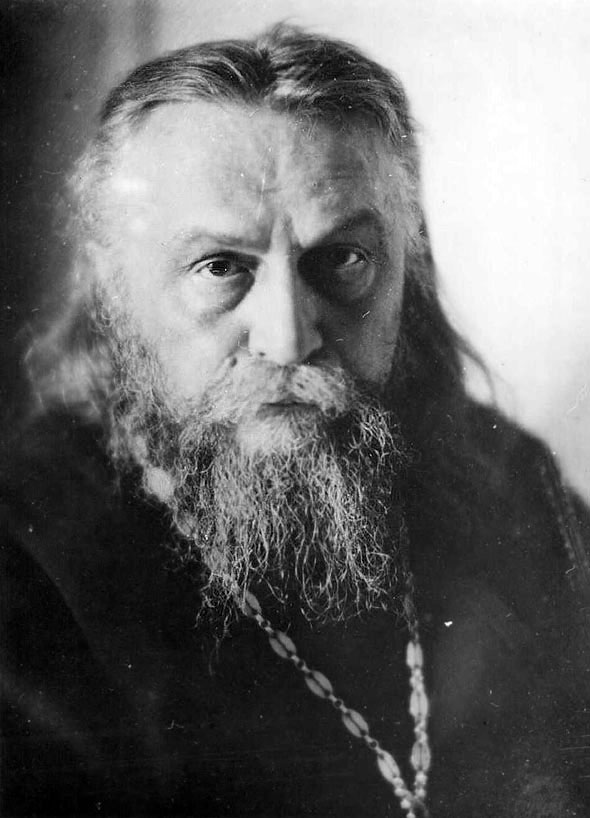 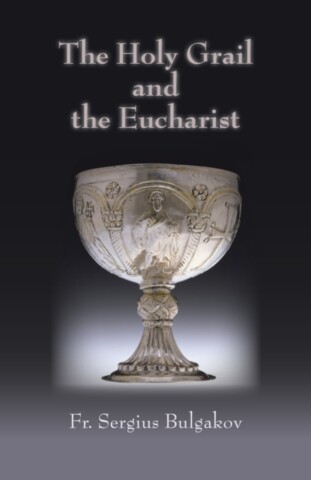 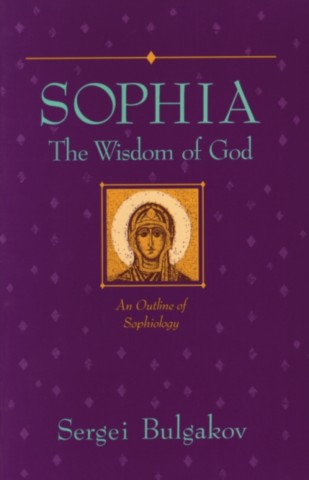 The Wisdom of God: An Outline of Sophiology