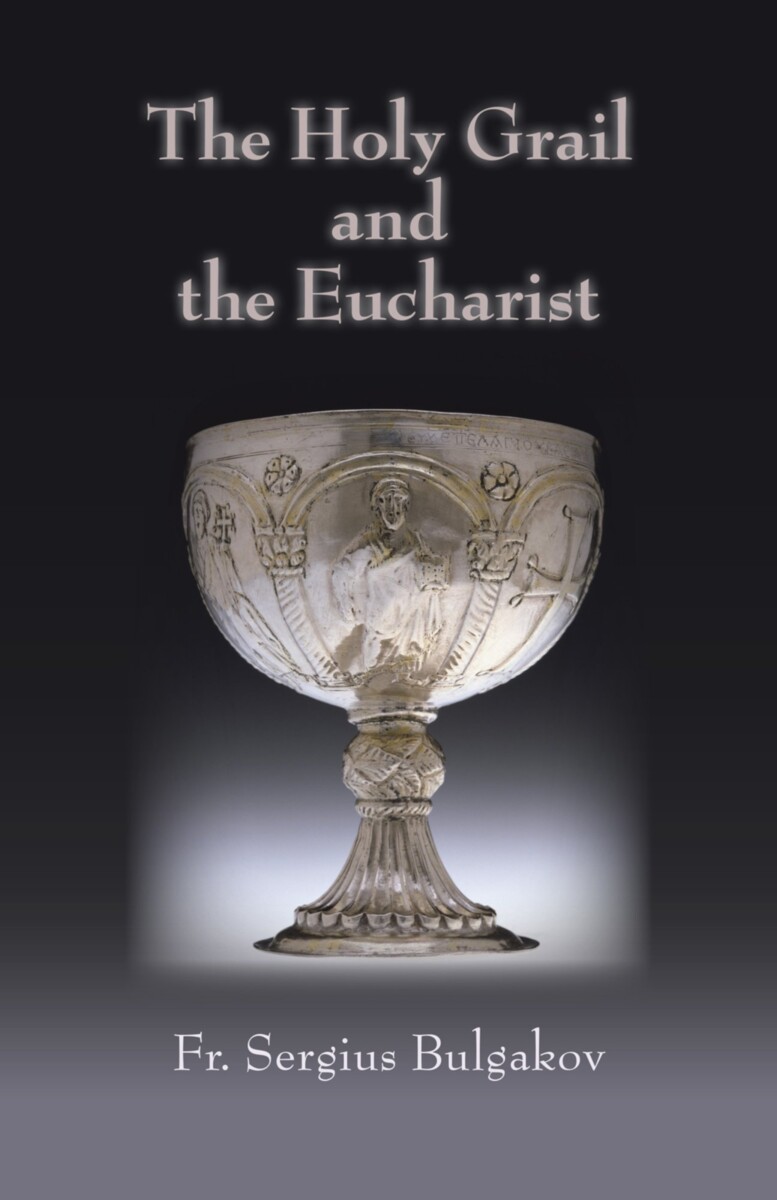 These two moving studies by the eminent Orthodox theologian and sophiologist Father Sergei Bulgakov are remarkable in many ways. The first is a unique consideration—from the point of view of Eastern Christianity—of the Holy Grail, the chalice used by Joseph of Arimathea to catch the blood and water as it flowed from Jesus' side when it was pierced on the Cross by the spear of Longinus. This moment is described in John 19:34. Bulgakov's essay is a "dogmatic exegesis" of this passage in which, with astounding passion and precision, he reveals that the Earth itself and hence the human universe is the Grail wherein Christ lives forever.

The second essay is also unique—the most important contribution to eucharistic theology by an Orthodox theologian. In the West, the meaning of the Communion bread and wine as the Christ's Body and Blood has been interpreted largely in philosophical terms deriving from Aristotle and Thomas Aquinas. Bulgakov insists on a christological and Gospel-based interpretation, one with tremendous significance for our understanding of the supernatural and sophianic nature of a world interpenetrated by the divine.

This little book is a priceless gift, enriching our understanding of the Christian mystery and two of its deepest aspects, the Grail and the Eucharist.

The Holy Grail
The Eucharistic Dogma