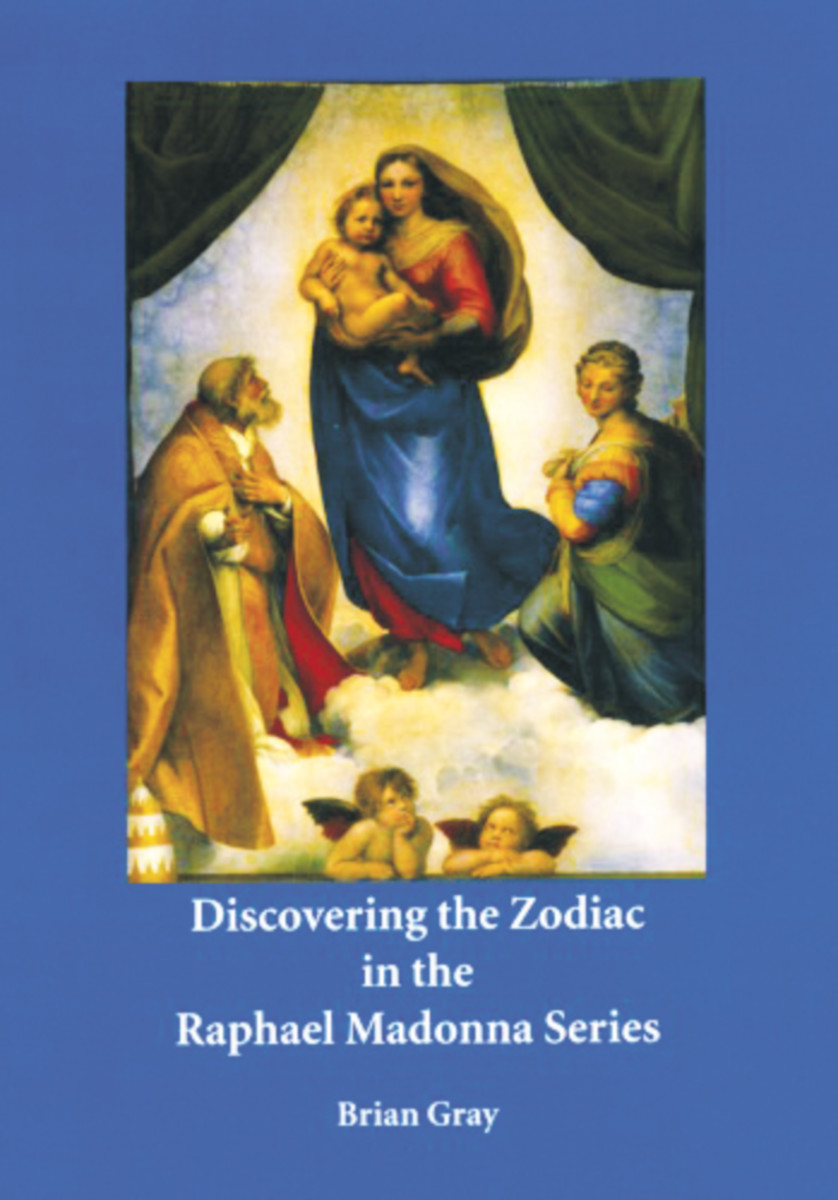 Discovering the Zodiac in the Raphael Madonna Series

“In the different arts...we are presented with different languages that give expression to certain truths living in the human soul. They are often the most secret truths, the most secret knowledge, which cannot readily be reduced to rigid concepts or clothed in abstract formulas but seek artistic expression.” — Rudolf Steiner, April 29, 1909

Raphael’s paintings of the Madonna express secret truths. Rudolf Steiner described the healing effects of Raphael’s Madonnas in August 1908, and from 1908 to 1911 he directed Dr. Felix Peipers to arrange fifteen images as a therapeutic meditation for patients suffering from emotional disturbances.

Sometimes called the “Raphael Madonna Series,” these fifteen images invite active contemplation. Each painting can awaken inner visualizations that lift us into communion in realms beyond the physical world, stirring our feelings of wonder and reverence and opening our souls to divine mysteries.

Brian Gray trained as an architect and has taught at Rudolf Steiner College in Fair Oaks, California, since 1981. He has taught classes to aspiring teachers in Waldorf schools around the world on such topics as the creation of the world and cosmic warmth from a spiritual perspective, sacred architecture, and the constitution of the human being, as well as various aspects of star wisdom (Astrosophy) related to biography, life cycles, karma, and reincarnation. A student of astrology since 1967, Brian has interpreted astrological charts for thousands of people and offers regular classes in observation of the stars and in Esoteric Christianity. He has discovered hidden astrological keys in several important works of literature, from the Parzival story of the Grail Knights to many parts of the Bible. He is the author of an upcoming “astrobiography” of Rudolf Steiner, Unfolding Destiny. He also teaches courses in the San Francisco and Los Altos extension programs of Rudolf Steiner College.