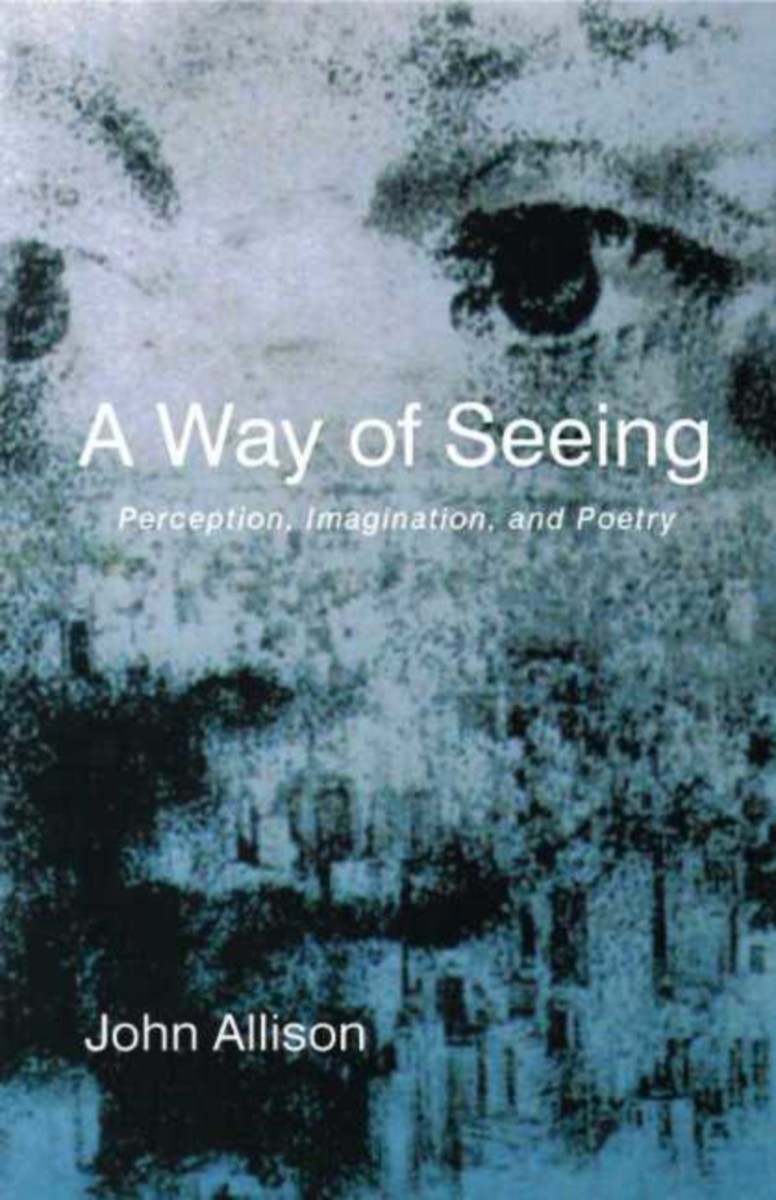 A Way of Seeing

We usually think of imagination as a fanciful, whimsical faculty that has little to do with reality and truth. This beautifully written book by the Australian poet John Allison shows how ordinary imagination can be intensified to become an organ of cognition—a path of development to real knowing.

Allison shows how poetry—poetic knowing and seeing—can reveal aspects of the world invisible to science. Three lucid chapters describe the path to true imagination, where attention is the key. First we must practice it, then we must become aware of the processes involved in it. Learning to experience “poise,” we must come to terms with the shadow—or all that says “No” in us. The combination of attention, equanimity, and assent opens the world in a new way.

Allison then examines how poets have actually developed and practiced the kind of “deep seeing” that “image work” involves. For this he draws on William Shakespeare, William Blake, Samuel Taylor Coleridge, John Keats, Johann Wolfgang von Goethe, Novalis, John Ruskin, Gerard Manley Hopkins, Rainer Maria Rilke, and Octavio Paz. The author concludes with a sequence of his own poems that exemplify the philosophy and practice he has developed.

Preface: “A Way of Seeing”

ONE: DEVELOPING IMAGINATION
Attending to Attentiveness
Experiencing Poise
Developing Imagination
Owning the Shadow
Getting it

THREE: THE POETIC IMAGE
Another Way of Seeing Things

John Allison is a former Waldorf teacher, now active in management consultancy and lecturing. He is also a musician, playing the renaissance lute and cittern, and an established poet with three published collections and many poems printed in journals worldwide. Born in New Zealand, he now lives in the Dandenong Ranges east of Melbourne with his wife Bettye. His children, all musicians, live in Cologne, London and San Francisco respectively.

Book of the Heart
The Poetics, Letters and Life of John Keats

The Spirit of the English Language
A Practical Guide for Poets, Teachers & Students
OR