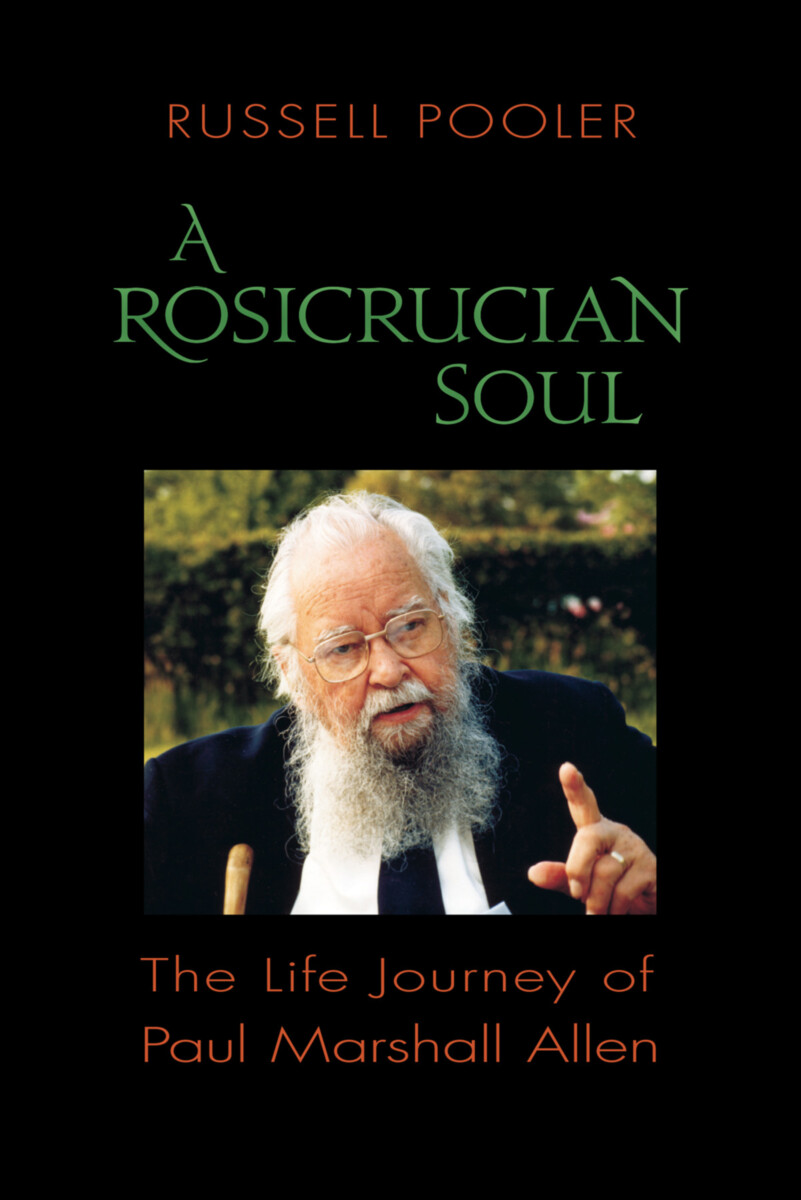 “In the course of every human life, moments come — often so quietly as to be almost unrecognized — that are so subtle and unobtrusive, they pass without one being fully aware of them. These moments are like the gentle tones of birds singing in their sleep, the faint sound of a bell ringing far away, or the gentle touch of an invisible hand.

“Nevertheless, all these moments, perceived or unperceived, are manifestations of destiny in each human life, ‘the evidence of things not seen.’ They express the secret language of the heart and invite one to begin a journey. They involve taking important steps on a life path, which one senses instinctively will ultimately lead to the light of one’s own higher self and into the world of spiritual reality, the ‘land’ where the real foundations of life purposes are to be found. Thus, one sets out on a path that can lead to the unfolding of the unique mystery of each individual life story. Such is the substance of the journey described in these pages.”
—Paul Marshall Allen

Paul Allen was born into a Quaker family on June 26, 1913, in the small upstate New York village of Conquest. The life that followed was as varied outwardly as it was deeply committed inwardly to following a path of knowledge. He was a teacher, actor, writer, and publisher, each role connecting him with the world as a “Rosicrucian soul.” For Paul, the most important event of destiny occurred when he encountered Rudolf Steiner’s spiritual science through the actor Michael Chekhov, leading Paul to dedicate his life to Anthroposophy as a path of inner knowledge and activity in the world.

In A Rosicrucian Soul, Russell Pooler takes the reader on a journey through the life of a man who profoundly affected everyone he encountered. During the early days of Anthroposophy in North America, Paul delved deeply into Rudolf Steiner’s works and became the “first American-born anthroposophic lecturer,” traveling across the continent and bringing the few, far-flung Anthroposophic Society members in North America a greater sense of unity and purpose. In New York City, with Bernie Garber, he began publishing the works of Rudolf Steiner and, with Carlo Pietzner, compiled A Christian Rosenkreutz Anthology.

Paul Allen eventually started his own publishing company, St. George Book Service, a mail-order book business in western Massachusetts. Later, destiny took Paul and his wife, architect Joan deRis Allen, to Camphill villages in the British Isles and Norway, where they lived, as Paul produced numerous plays, the most significant of which were Rudolf Steiner’s Four Mystery Dramas.

Throughout this life story, as outer events unfold, the reader is guided to a sense of the inner activities of this very Rosicrucian soul and, perhaps more important, to glimpses of how each of us affects each other through our inner struggles and consequent actions.

“An important book about the late Paul Marshall.”

1. Childhood and Youth: “Letter to Morven”
2. Into the Wider World: “The Happiest Time of His Life”
3. Meeting Michael Chekhov: “Who Is Rudolf Steiner?”
4. The First American-born Anthroposophic Lecturer
5. Expanding Horizons: “The Road Not Taken”
6. Meeting the Camphill Movement: The “Miracle” of Botton Village
7. Creative Fulfillment in Newton Dee: “The High Point of His Life”
8. A New Challenge in Mourne Grange: “He Gave Us Food to Nourish Us”
9. Vidaråsen and the Norwegian Folk Soul: A “Homeless” Man
10. Scotland and Corbenic Community: “The Last Journey”
11. Themes and Streams: Three Conversations

Russell Pooler was born in Los Angeles in 1945. He received a degree in journalism and wrote poems and short stories until 1972, when he left for Europe with his first wife. He discovered the books of Rudolf Steiner in a London library, which led the couple to the Camphill Community of Delrow near Watford, where they became coworkers. Later, they moved to the Sheiling Camphill Schools in Ringwood, Hampshire, where Russell completed the Camphill Seminar and became a class teacher for the special needs children, as well as and a houseparent. After five years, he decided to become a eurythmist, met his second wife Maggie, and started a family. In 1982, they moved to the Newton Dee Camphill Community for adults with special needs in Aberdeen, Scotland, where he was a houseparent and eurythmist. During that time, Russell became a Waldorf class teacher at the small Aberdeen Waldorf School and taught the eurythmy lessons at the school. After twelve years, he decided to become a eurythmy therapist, and his wife wanted to do the Camphill eurythmy training. They left Scotland and returned to Ringwood and to Botton Village in North Yorkshire, where Russell was a eurythmy therapist, teacher, and parent of four children. Following four years at the Sheiling School, the family returned to Newton Dee where Russell still lives and practices eurythmy therapy in the village and Waldorf School, as well as looking after the cultural and educational needs of the community. Since 1976, he has written many plays for performance in Camphill and Waldorf schools, the best known of which is Parsifal: A Play in Twelve Pictures, which has been performed around the world. From 1982 in Newton Dee, Russell worked with Paul Allen, until Paul left the community, taking part in his productions of Rudolf Steiner's mystery dramas. He continues to write and perform plays and participate in community life, teaching, tutoring, and doing eurythmy, while acting as a house coordinator.

Footprints of an Angel
Episodes from a Joint Autobiography

The Time Is at Hand!
The Rosicrucian Nature of Goethe's Fairy Tale of the Green Snake and the Beautiful Lily and the Mystery Dramas of Rudolf Steiner
OR