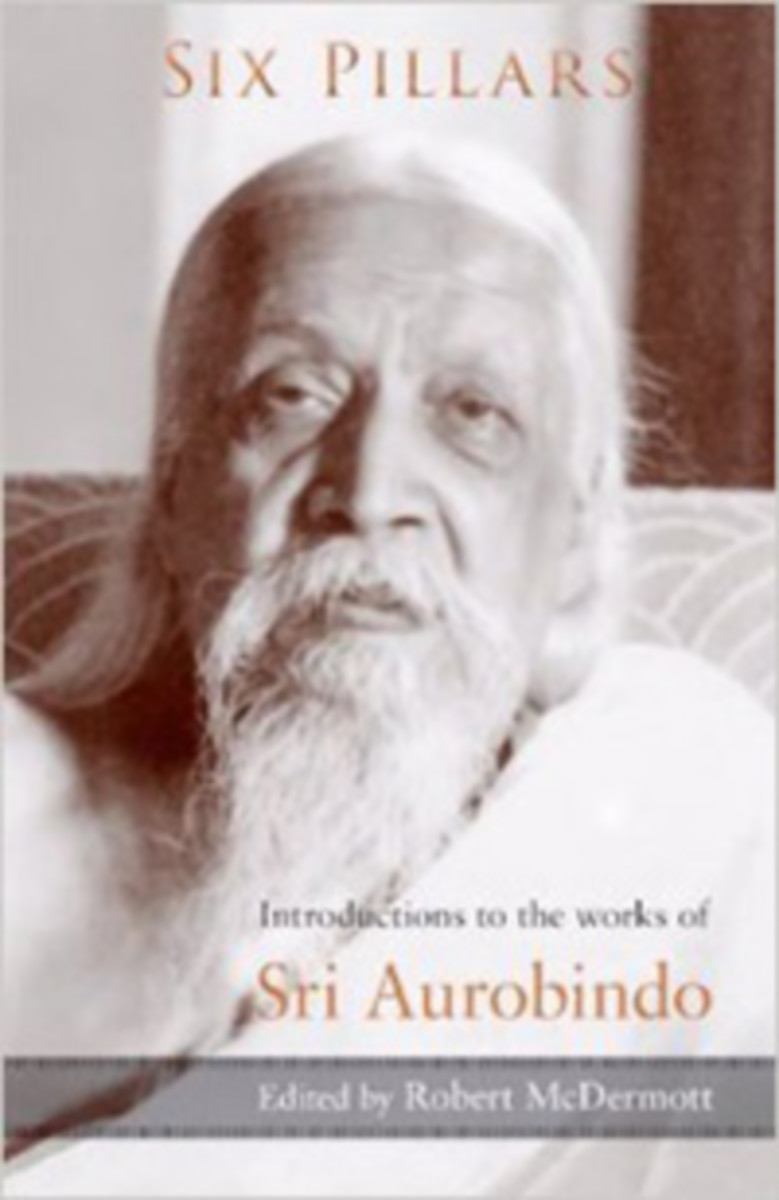 Introductions to the Works of Sri Aurobindo

Sri Aurobindo (1872-1950) was one of the great twentieth-century figures of India. Over the course of his lifetime, he helped India's struggle for freedom and became a leading yogi, philosopher, and poet of his time and culture. In his teaching, Sri Aurobindo went well beyond Eastern philosophy and religion, synthesizing it with Western traditions, even spending two years of his youth at Loreto Convent in Darjeeling, West Bengal.

In 1879, Aurobindo and his two elder brothers were taken to Manchester, England for a European education and placed in the care of Rev. Drewett, an Anglican clergy, and his wife. In 1884, Aurobindo joined St. Paul's School, where he learned Greek and Latin and spent three years studying literature, especially English poetry.

“The one aim of [my] yoga is an inner self-development by which each one who follows it can in time discover the One Self in all and evolve a higher consciousness than the mental, a spiritual and supramental consciousness which will transform and divinize human nature.” —Sri Aurobindo

For everyone interested in the philosophical and spiritual vision of the great Indian thinker Sri Aurobindo, the revolutionary turned yogi, this outstanding collection of masterly introductions, first published in 1974, offers original reflections and interpretations of Sri Aurobindo’s six major works, all written by distinguished scholars of religion and philosophy rather than devotees. Long out of print and difficult to find, Six Pillars is again available for contemporary readers.

Thomas Berry: “The Foundations of Indian Culture: its Contemporary Significance”

Thomas J. Hopkins: “The Vision of the Purushottama in Essays on the Gita”

J. Bruce Long: “A New Yoga for a New Age: A Critical Introduction to The Synthesis of Yoga”

Eugene Fontinell: “A Pragmatic Approach to the Human Cycle”

The Spirit of Modern India
Writings in Philosophy, Religion, and Culture

Veda and Living Logos
Anthroposophy and Integral Yoga
OR