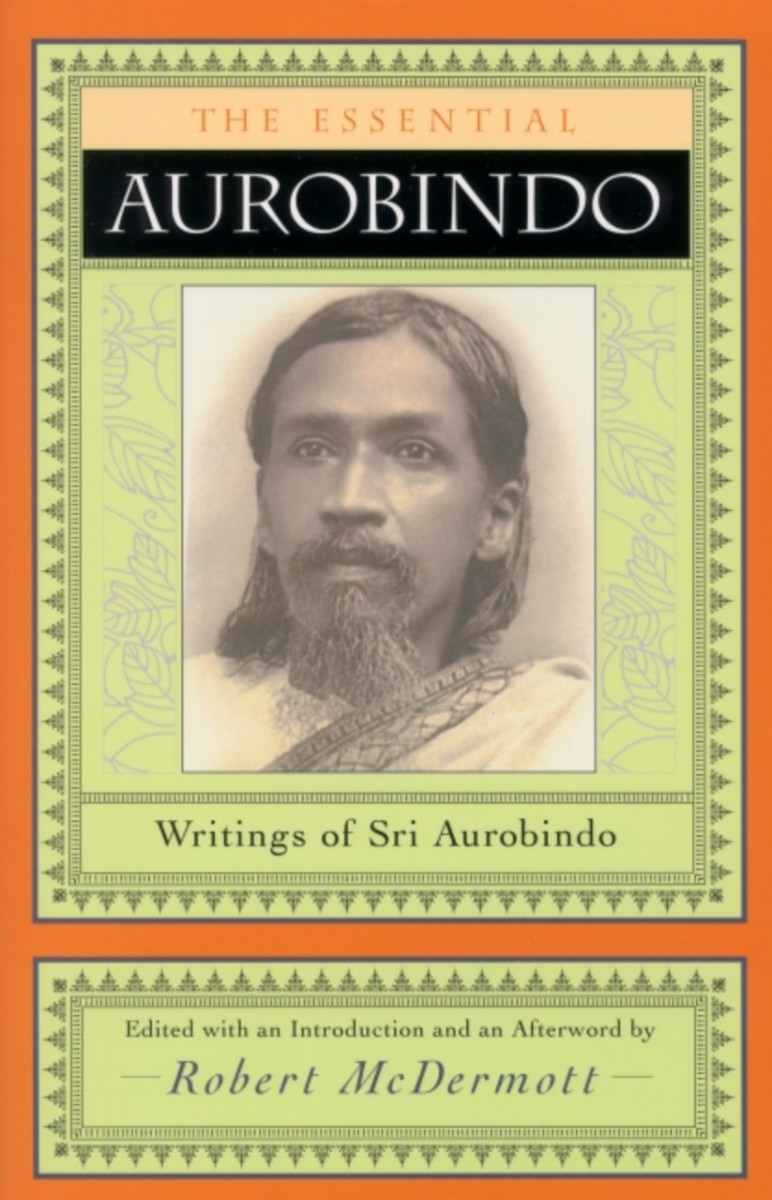 "The coming of a spiritual age must be preceded by the appearance of an increasing number of individuals who are no longer satisfied with the normal intellectual, vital, and physical existence of man, but perceive that a greater evolution is the real goal of humanity and attempt to effect it in themselves, to lead others to it, and to make it the recognized goal of the race. In proportion as they succeed, and to the degree to which they carry this evolution, the yet unrealized potentiality which they represent will become the actual possibility of the future."
—Sri Aurobindo, The Human Cycle

Sri Aurobindo stands out as one of the deepest and most profoundly relevant of contemporary Asian spiritual masters speaking to the West. His vision transcends the distinctive strengths and weaknesses of India and the West, and his discipline brings the yogas of the Gita to the task of world transformation.

His collaborator, The Mother, offers a blueprint for the utopian community Auroville, giving sage advice on the ideal of a spiritually based approach to education.

Robert McDermott's afterword in this revised edition recounts the increased significance of Aurobindo's message in the West—especially for America—since the book was first published in 1973.

Here is an invaluable resource for understanding the underlying connections and common ground between Eastern and Western teachings and traditions for modern thinkers and spiritual seekers.

PART ONE: MAN IN EVOLUTION
Introduction
The Destiny of Man
Stages of Evolution
Evolution and Rebirth

PART THREE: TOWARD A SPIRITUAL AGE
introduction
Ideals and Progress
The Spiritual Age and Supermind
Savitri

Afterword by Robert A. McDermott

From Yoga to the Rose Cross

Six Pillars
Introductions to the Works of Sri Aurobindo

The Spirit of Modern India
Writings in Philosophy, Religion, and Culture

Veda and Living Logos
Anthroposophy and Integral Yoga
OR