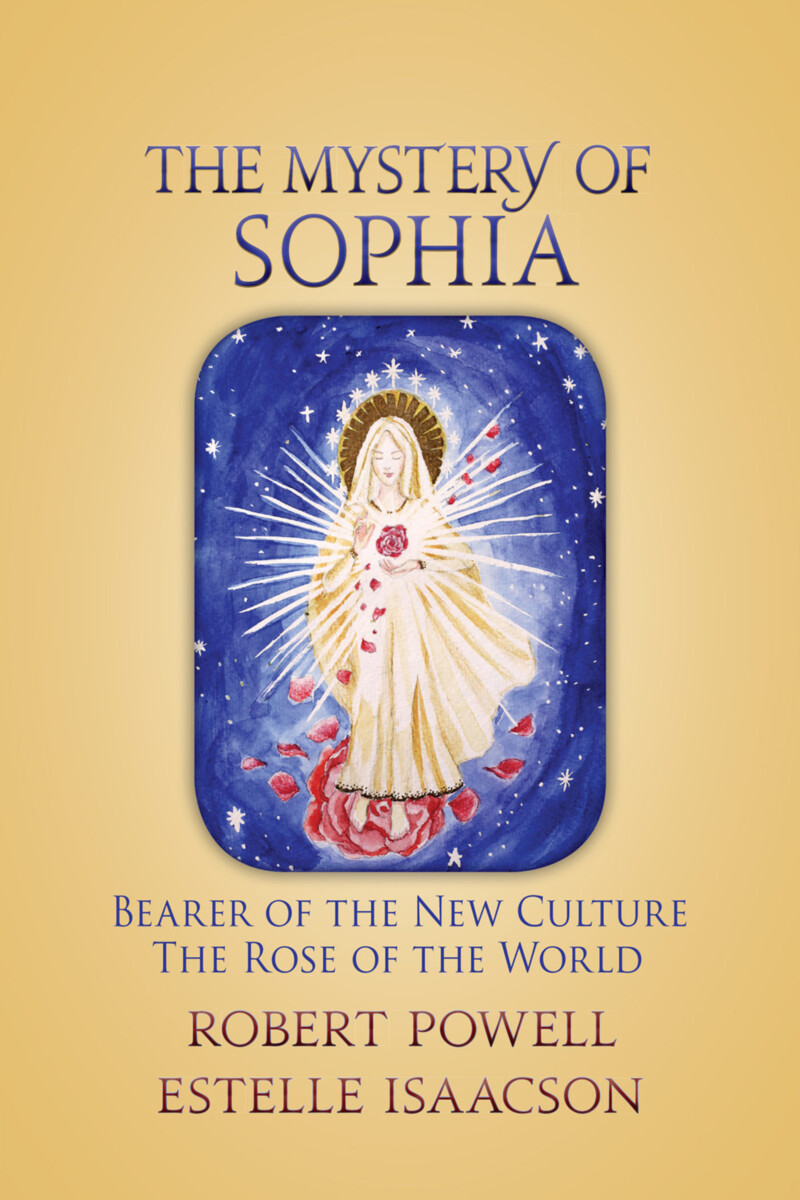 The Mystery of Sophia

Bearer of the New Culture: The Rose of the World

Estelle Isaacson is a contemporary seer who is gifted with a remarkable ability to perceive new streams of revelation. Dr. Robert Powell is a spiritual researcher who, in this concise work—as in many other books—brings the results of his research investigations. Both authors have been blessed in an extraordinary way by virtue of accessing the realm in which Sophia is presently found.

In Part 1 of The Mystery of Sophia, a series of fourteen visions with which Estelle Isaacson was graced lead the reader into a direct and immediate connection with the mystery of Sophia in our time. In the four chapters of Part 2, Robert Powell opens up the cosmic dimension of Sophia and her path of descent toward humanity and the Earth as the bearer of a new spiritual culture—the Rose of the World, a culture founded on love and wisdom.

Karen Rivers, co-founder with Robert Powell of the Sophia Foundation, has also contributed a foreword to the book. And in the appendix, “Sources of Sophia” Robert Powell and Estelle Isaacson offer an overview of inspired literature for all those who wish to deepen their study of Sophia.

You of the whirling wings,
circling, encompassing energy of God:
you quicken the world in your clasp.
One wing soars in heaven,
one wing sweeps the earth,
and the third flies all around us.
Praise to Sophia!
Let all the earth praise her!
—Hildegard of Bingen

1. The Second Coming of Christ and the Descent of Sophia
2. The Angel of Freedom
3. The Child-Self of the World Soul
4. Sophia Bearing the Cross of the World
5. Sophia’s Presence in the Transfiguration and at Golgotha
6. Sophia, Holy Begetter of the Good
7. Journey through the Archangel
8. The Stars of Humanity
9. The Angel of the Lamb of God Speaks
10. The Holy Women Speak of Sophia
11. The Power of Sophianic Community
12. Sophia and the Rose of the World
13. The Seed of the Resurrection Body
14. Eternal Israel

Part Two: The Cosmic Dimension of Sophia and the Rose of the World
by Robert Powell

15. Sophia and World Evolution
16. Stages of the Descent of Sophia
17. The Sophianic Trinity
18. Sophia and the New World Culture: The Rose of the World

Sophia
The Wisdom of God: An Outline of Sophiology