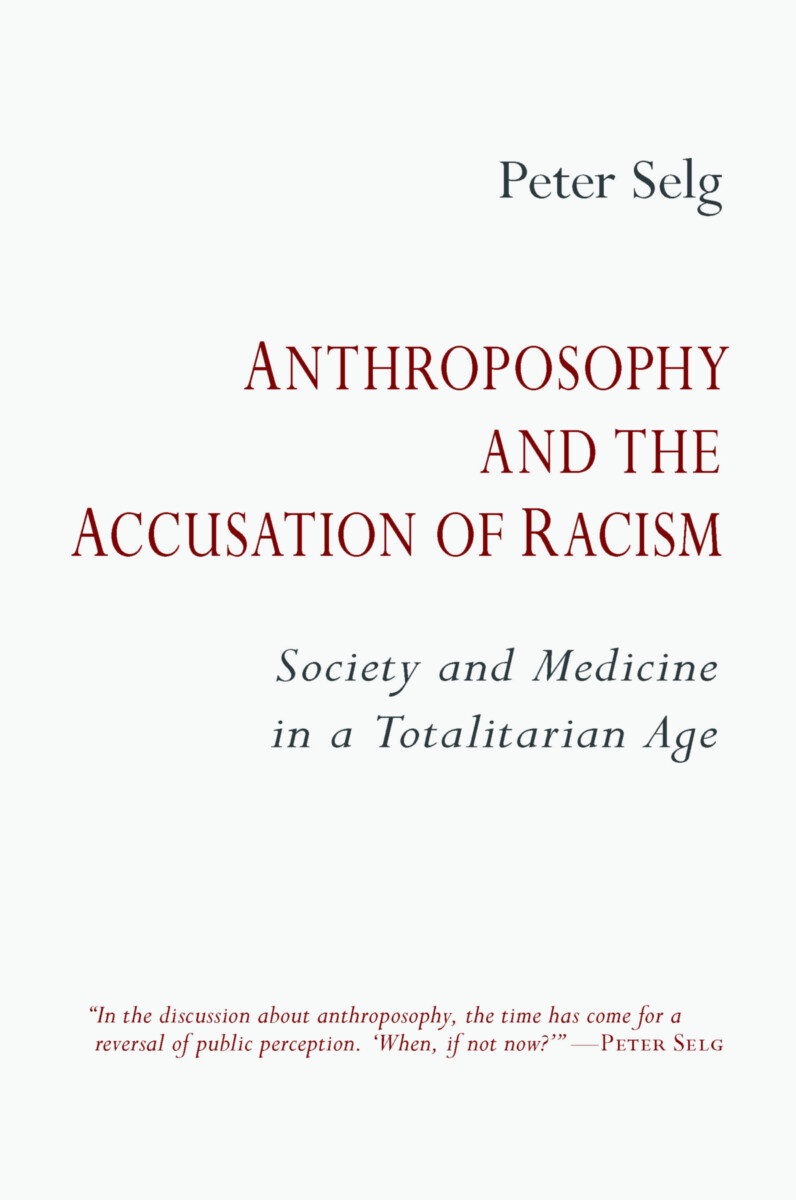 Anthroposophy and the Accusation of Racism

Society and Medicine in a Totalitarian Age

“No longer should the blood that runs through the ancestors be of sole account. From this point onward, what every single person achieves in one’s soul shall count. Every single human being shall be of value during their incarnation...” — Rudolf Steiner

The original subtitle of Rudolf Steiner’s Philosophy of Freedom (1894)—“the basis for a modern worldview”—points to  the  lifelong project with which he was engaged: laying the basic groundwork for modern (contemporary) human beings to be able to comprehend the world in which we live, beginning with ourselves as individual, utterly unique embodiments of humanity.

It’s a spiritual worldview born of the essence of the modern scientific reckoning with knowledge. But its detractors, critics, and outright opponents, speaking from the standpoint of other worldviews and denying the validity of this one, from the early 1900s to today, have continued to portray it in a very different light. One such critic, typical of others, writing in 2019, deemed it “dogmatic, irrational, anti-Enlightenment, racist . . .”

Those with even a passing knowledge of this worldview and the fruits of its application to life may wonder how such a modern, innovative, universally inclusive, and rational approach—one that has led to such positive and beneficial results in the world—could be so distorted and defamed. What is the substance of these accusations and are they at all well-founded?

With this book, out of his comprehensive grasp of Steiner’s work (its history, background, and subsequent development), together with the contextual background of twentieth-century European totalitarianism and the contemporary landscape, Peter Selg addresses these and other related questions head on.

Rudolf Steiner, Anthroposophy, and the Accusation of Racism
Self-Determination and Foreign Determination
The Dangers of Nationalism and Racism
On Judaism: Diaspora and Assimilation
An Ethnic Nation State?
The Sephiroth Tree and the Future
Rudolf Steiner’s Critique of Anti-Semitism
Anthroposophy in the Sights of the Radical Right and Clerical Circles
In the Eyes of the NSDAP, the SS, and the Gestapo
Adaptation and ResistanceThe Aims of Nazi Medicine
The Counter-positions of Anthroposophic Medicine
Spiritual-Scientific Foundations of a Medical Anthropology
The Otherness of Others
Therapeutic Resistance
A “Key Role” in Nazi Medicine?
Anthroposophic Doctors in the Third Reich
Ita Wegman’s “Exile”
Medicine, Conscience, and Education
Anthroposophy and Its Reception in the Twentieth Century