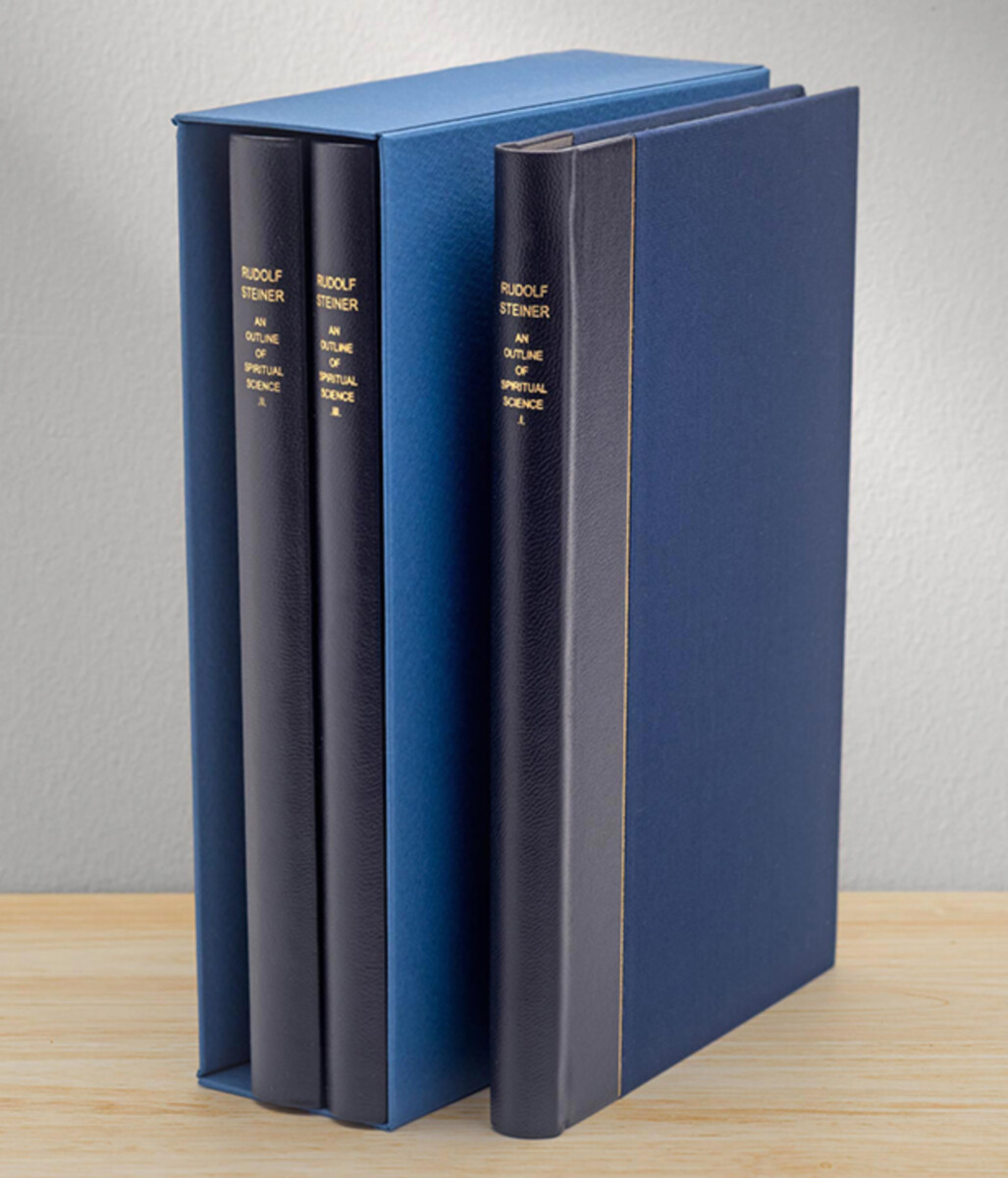 An Outline of Spiritual Science

This masterwork of esotericism places humankind at the very heart of the vast, invisible processes of cosmic evolution. When we use the term “natural science,” don’t we mean that we are dealing with human knowledge of nature?

Steiner worked and reworked his Rosicrucian cosmology to make it increasingly precise and accurate. An Outline of Spiritual Science is as vital and relevant now as it was when first published in 1910 and remains the most comprehensive and effective presentation of a spiritual alternative to contemporary, materialistic cosmologies and a strict Darwinian view of human nature and evolution.

In this foundational work on spiritual science, we see how the creation and evolution of humanity is embedded at the heart of the vast, invisible web of interacting cosmic beings, through whom the alchemical processes of cosmic evolution continue to evolve. Included are descriptions of the physical–spiritual makeup of the human being; the relationships of the different "bodies" of the human being to sleep and death; and a detailed, practical guide to methods and exercises, including the “Rose Cross Meditation,” through which we can attain knowledge of the spiritual worlds.

The most remarkable and revolutionary aspect of this work is the central function that Steiner attributes to the Christ and his involvement in human and earthly evolution through the Mystery of Golgotha.

An Outline of Spiritual Science is essential reading for all serious students of esoteric spirituality and Anthroposophy.

The Chadwick Library Edition is an endeavor to republish—mostly in new or thoroughly revised English translations—several written works of Rudolf Steiner. The edition is named for the late horticulturist Alan Chadwick, whose life and work has served as inspiration to the small group from which the idea originated. Our extensive experience with special bindings led to the selection—for this “trade edition” of 750 books—of a leather spine binding, cloth sides, and a light slipcase. For the hand-numbered edition (100 books), the binding is full leather with a hand-gilt top of the pages in a fine, stiff, cloth-covered slipcase. The leather is blue calfskin, and the title stamping on the spines is in genuine gold leaf. All of this will be carried out by hand at one of the finest binders, Ruggero Rigoldi.

An Outline of Spiritual Science is a translation of Die Geheimwissenschaft im Umriss (GA 13).

An Outline of Occult Science
(CW 13)

A Study Companion to An Outline of Esoteric Science