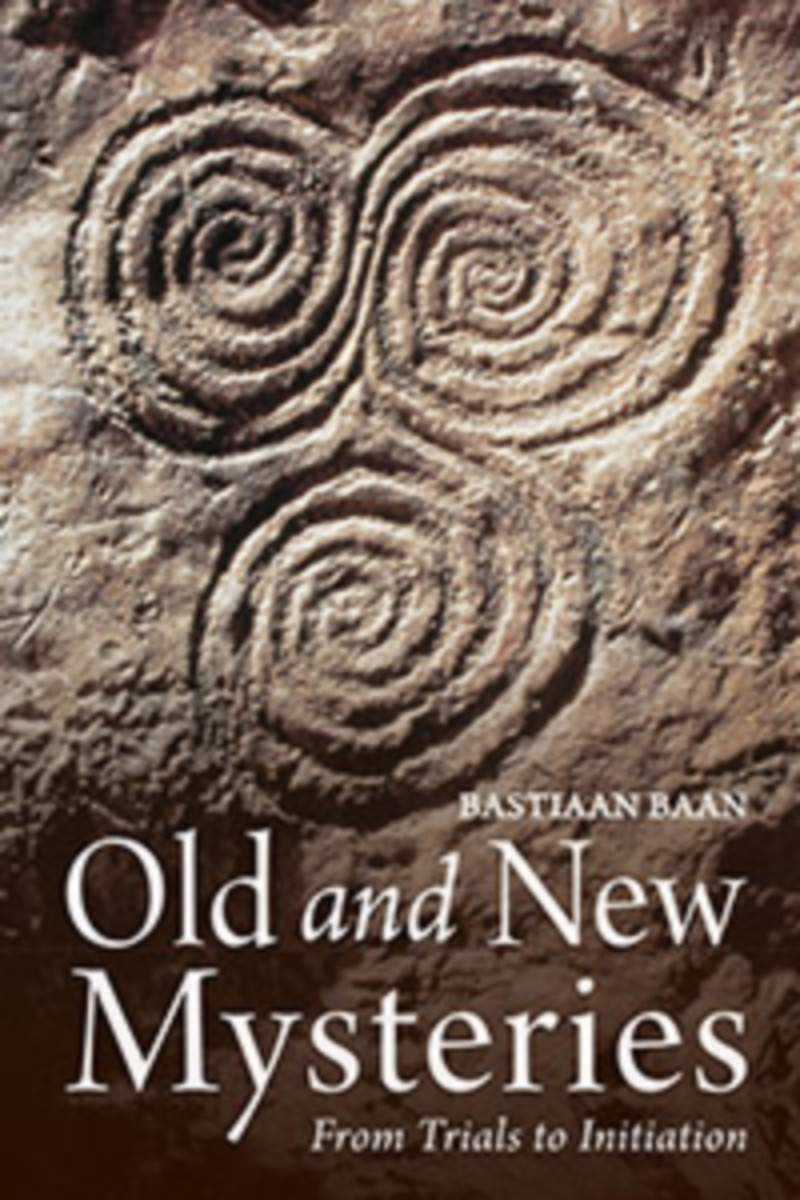 From Trials to Initiation

There is great contemporary interest in the ancient mystery centers, such as prehistoric caves, the pyramids of Egypt, Newgrange in Ireland, and the Externsteine in Germany. The trials and rites that took place there were for a chosen few and are vividly described in this book—from the trials of fire and water to the three-day near-death sleep.

The author suggests that modern-day initiation, however, has a substantially different character. Whereas a “hierophant”—or guide—was needed in ancient times to navigate an inner trial, today it is life itself that brings us the trials we need, which can lead to deeper experiences of the spirit.

“It is rich in references, rich in illustrations, rich in knowledge and practical advice.”

Bastiaan Baan was born in 1949 in The Netherlands. After finishing Waldorf school, he studied to become a class teacher. He worked and studied for a year in Los Angeles, worked with teachers in Gandhi Schools in India, and then became a class teacher in a Waldorf school in The Netherlands. After seven years of teaching, he studied at the seminary of The Christian Community in Stuttgart. After his ordination as a priest in 1981, he worked in several congregations in The Netherlands until 2013, when he became the director of the priest training of The Christian Community in Spring Valley, New York. In 2019, he returned to The Netherlands, where he lives with his wife, four sons, and ten grandchildren. Several of his books on spirituality and religion have been published in English.

The Mysteries of the Future
A Study of the Work of Sergei O. Prokofieff

The New Mysteries
And the Wisdom of Christ
OR