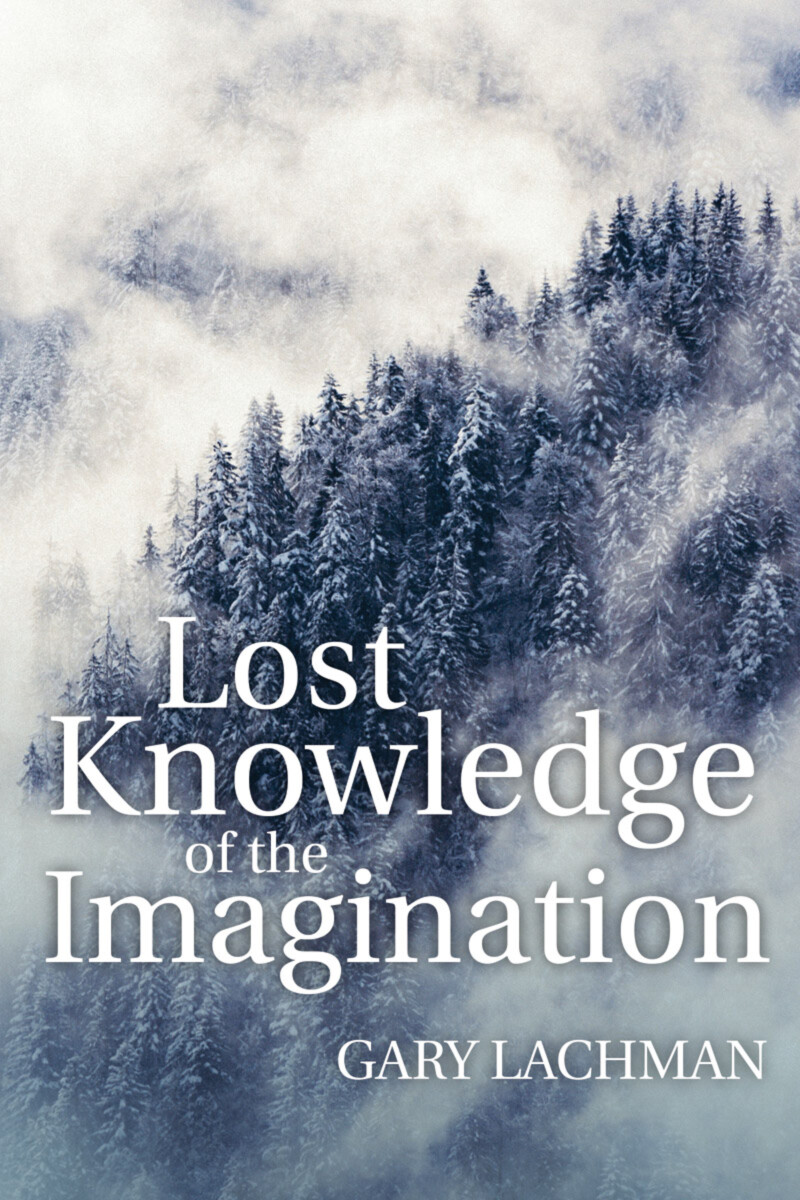 The ability to imagine is at the heart of what makes us human. Through our imagination we experience more fully the world both around us and within us. Imagination plays a key role in creativity and innovation.

Until the seventeenth century, the human imagination was celebrated. Since then, with the emergence of science as the dominant worldview, imagination has been marginalized—depicted as a way of escaping reality, rather than knowing it more profoundly—and its significance to our humanity has been downplayed.

Yet as we move further into the strange new dimensions of the twenty-first century, the need to regain this lost knowledge seems more necessary than ever before.

This insightful and inspiring book argues that, for the sake of our future in the world, we must reclaim the ability to imagine and redress the balance of influence between imagination and science.

Through the work of Owen Barfield, Goethe, Henry Corbin, Kathleen Raine, and others, and ranging from the teachings of ancient mystics to the latest developments in neuroscience, Lost Knowledge of the Imagination draws us back to a philosophy and tradition that restores imagination to its rightful place, essential to our knowing reality to the full, and to our very humanity itself.

“An excellent book—scholarly but eminently readable by anyone seeking appreciation of the spiritual.” —Howard Jones, Alister Hardy Society

“One of the leading students of the western esoteric tradition, Lachman has published critical studies of Swedenborg, Madame Blavatsky, Aleister Crowley, Rudolf Steiner, P.D. Ouspensky and Jung -- and he has done so without being raptly worshipful or casually dismissive.” —Michael Dirda, Washington Post

“Lachman creates a history of ideas that fascinates and excites.” —New York Journal of Books

“The Lost Knowledge of the Imagination rejoins the parted Red Sea of modern intellect, demonstrating how rationalism and esotericism are not divided forces but necessary complements and parts of a whole in the human wish for understanding. Let's be done, once and for all, with the shallow and misdirected notion that reason and mysticism are at odds. Lachman demonstrates their harmony.” —Mitch Horowitz, PEN Award-winning author of Occult America

“Gary Lachman has done an impressive amount of research. His thesis is very carefully laid out and his conclusions are sensible and attractive.” —Magonia Review of Books

“I thought this was an excellent book—scholarly but eminently readable for anyone seeking appreciation of the spiritual.” —De Numine: The Journal and Newsletter of the Alister Hardy Trust

“Gary Lachman is one of my favorite authors alive. Scholarly in his approaches to esoteric topics and historical figures, Lachman has blessed us with a deep crop of books.... Thankfully, Lachman is here to emphasize the importance and power of the imagination, and the inner and outer worlds of the mind—4.5/5 stars.” —Rusties

1: A Different Kind of Knowing
2: A Look Inside the World
3: The Knower and the Known
4: The Way Within
5: The Learning of the Imagination
6: The Responsible Imagination

Gary Lachman was born in Bayonne, New Jersey, in 1955 and has lived in London since 1996. He is a full-time writer with more than a dozen books to his name on topics ranging from the evolution of consciousness and the Western esoteric tradition to literature and suicide and the history of popular culture. Lachman writes frequently for journals in the U.S, and the UK and lectures internationally on his work. Mr. Lachman's books include Madame Blavatsky: The Mother of Modern Spirituality (2012); Rudolf Steiner: An Introduction to His Life and Work(2007); Jung the Mystic: The Esoteric Dimensions of Carl Jung’s Life and Teachings (2010); The Quest for Hermes Trismegistus (Floris, 2011); and A Secret History of Consciousness (Lindisfarne, 2003). Many of his books have been translated into several languages.

Imagination
Enhancing the Powers of Thinking

A Secret History of Consciousness

Toward Imagination
Culture and the Individual (CW 169)

A Way of Seeing
Perception, Imagination, and Poetry
OR