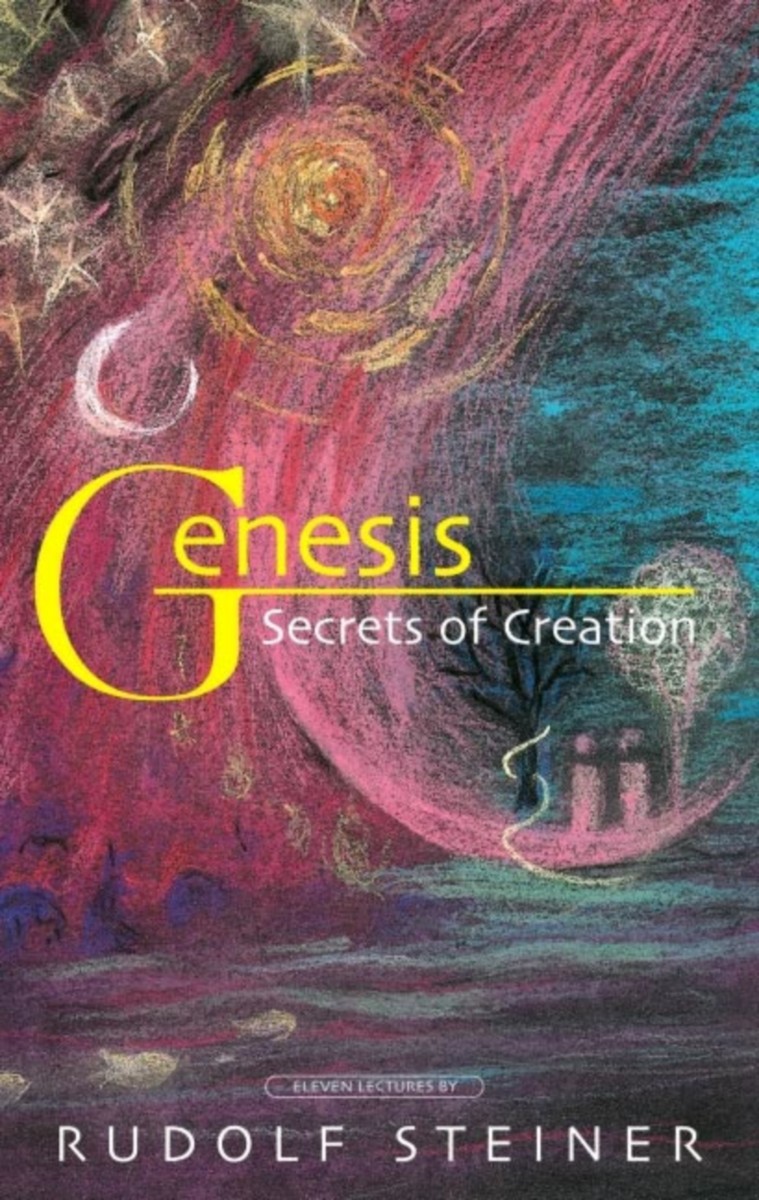 How was the world created? From a direct spiritual perception of the facts, Rudolf Steiner presents a new perspective that transcends the bipolar arguments of both the creationists and the scientific reductionists. He affirms that clairvoyant research accords with the biblical descriptions, but he emphasizes that the text of Genesis has to be interpreted in a special way.

In this extraordinary document, Steiner speaks of the six days of creation as a reawakening of the previous phases of the Earth’s development. He describes the work of spiritual hierarchies in the creation of Earth and clarifies the relationship of the Elohim and the biblical Jehovah. In addition, Steiner discusses themes of light and darkness, the meaning of Adam and Eve, the “day of rest” on the seventh day, the stages of human development on Earth, and the special character of the Hebrew language. Also featured in this new edition is a previously unpublished introductory lecture on the meaning of mystery drama.

1. The Mystery of the Primordial Word
2. Ha’aretz and Hashamayim
3. The Seven Days of Creation
4. The Forming and Creating of Beings by the Elohim
5. Light and Darkness, Yom and Laila
6. Elemental Existence and the Spiritual Beings behind It
7. The Structure of the First and Second “Days” of Creation
8. Stages of Human Development up to the Sixth “Day” of Creation
9. The Moon Element in Man
10. The Way the Bible Accords with Clairvoyant Research
11. The Portal of Initiation