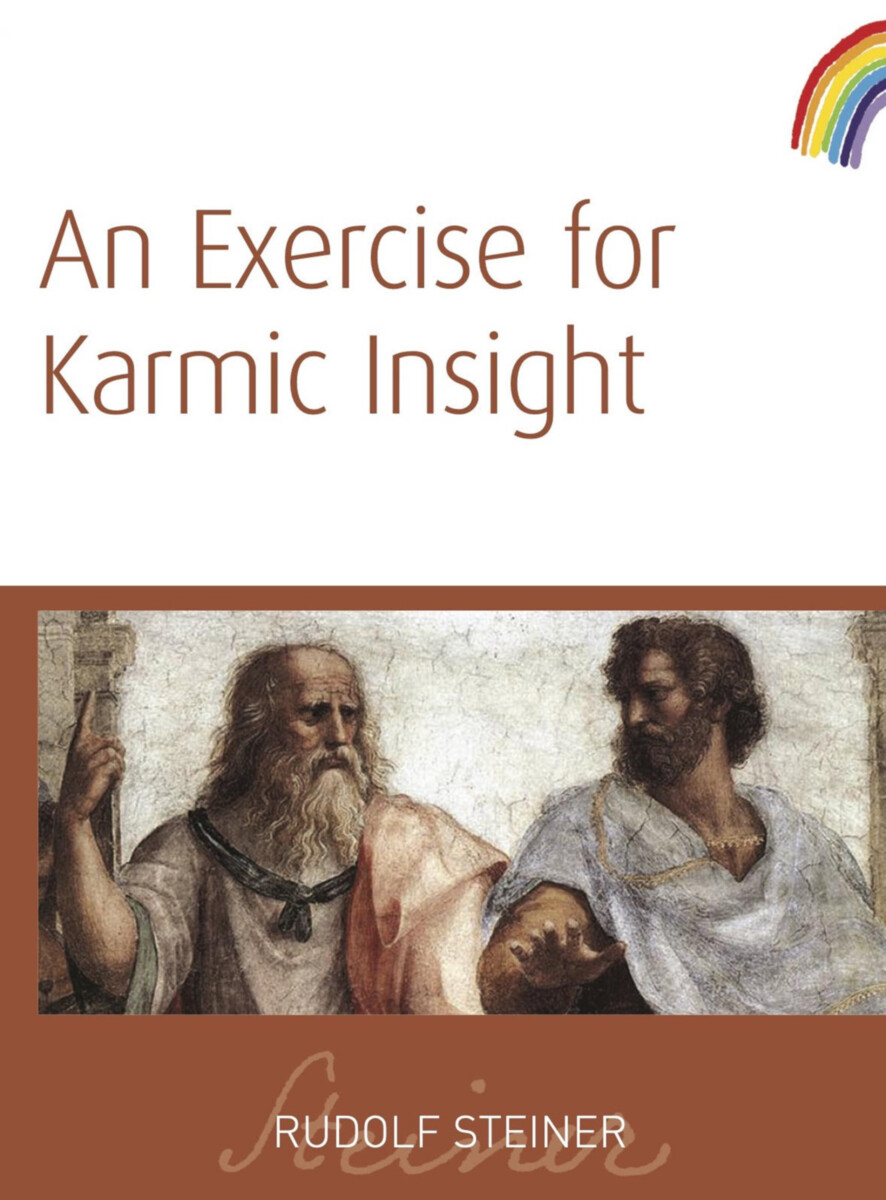 An Exercise for Karmic Insight

“There is the possibility of a comparatively quick maturing of insight into karmic relationships if, for a considerable time, we try patiently, and with inner energy, to picture with greater and greater consciousness an experience which would otherwise simply take its course, without being properly grasped, and fade away in the course of life.”

In this unique lecture, Rudolf Steiner presents a practical exercise for understanding karma. He points to the ordinary events of life, encouraging us to take an image of a single event and meditate on it. He describes the method in great detail, and explains how, over several days and nights, the image is incorporated into our various spiritual bodies. Eventually, the image reaches the physical body in a transformed state, leading to a perception of a previous earthly life and the cause of the event first pictured in meditation.

The audio CD edition—complete and unabridged—is read by the actor and speech teacher Peter Bridgmont, author of Liberation of the Actor.

Reincarnation and Karma, an Introduction
The Meaning of Existence—from Pre-birth Plans to One’s Task in Life