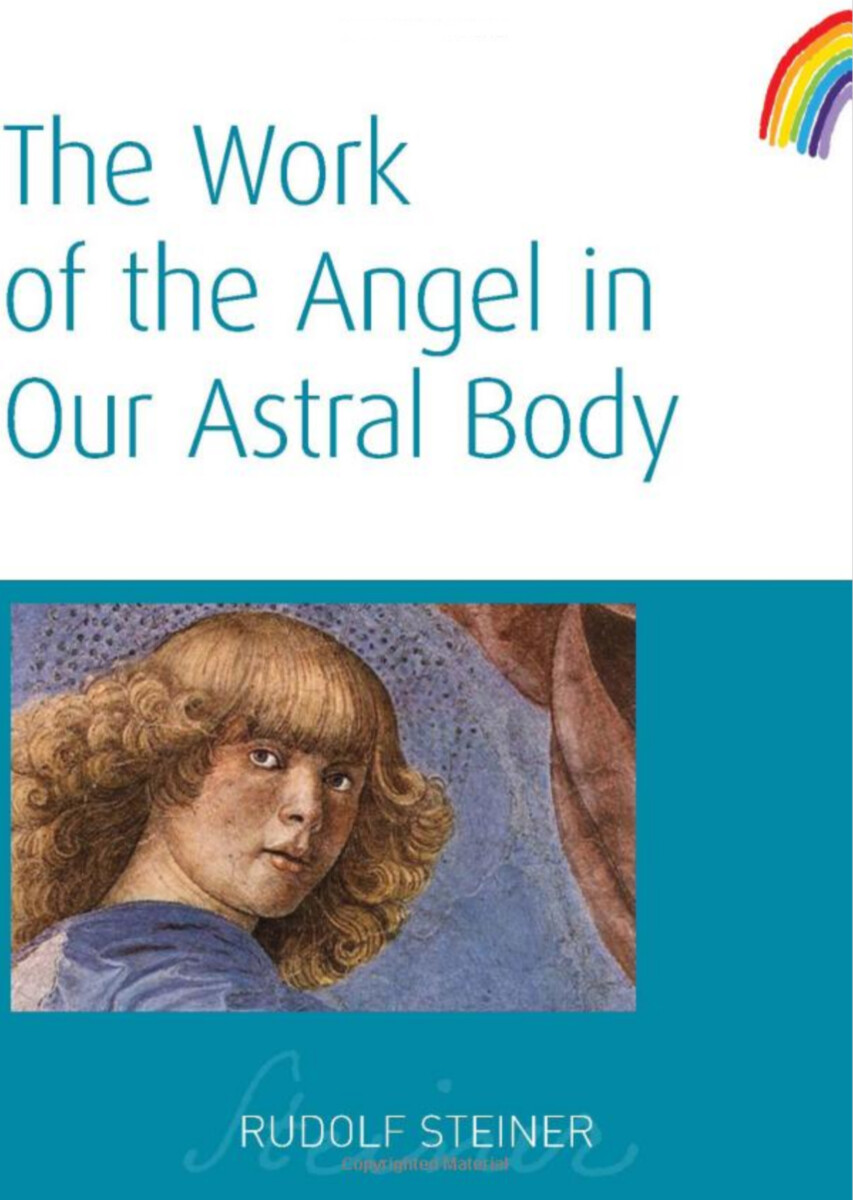 The Work of the Angel in Our Astral Body

In this much loved lecture, Steiner reveals that the angels—the spirits closest to human beings —are trying to create images in human astral bodies. Such images are given for the purpose of bringing about “definite conditions in the social life of the future,” related to brotherhood, religious freedom, and conscious spirituality.

Other spiritual beings, however, work in opposition to the angels. If, because of their disruption, humanity sleeps though the angels’ spiritual revelation, the consequences will be dire, leading to the manifestation of sexual aberrations, the misuse of medicine, and the misapplication of mechanical and technological forces.