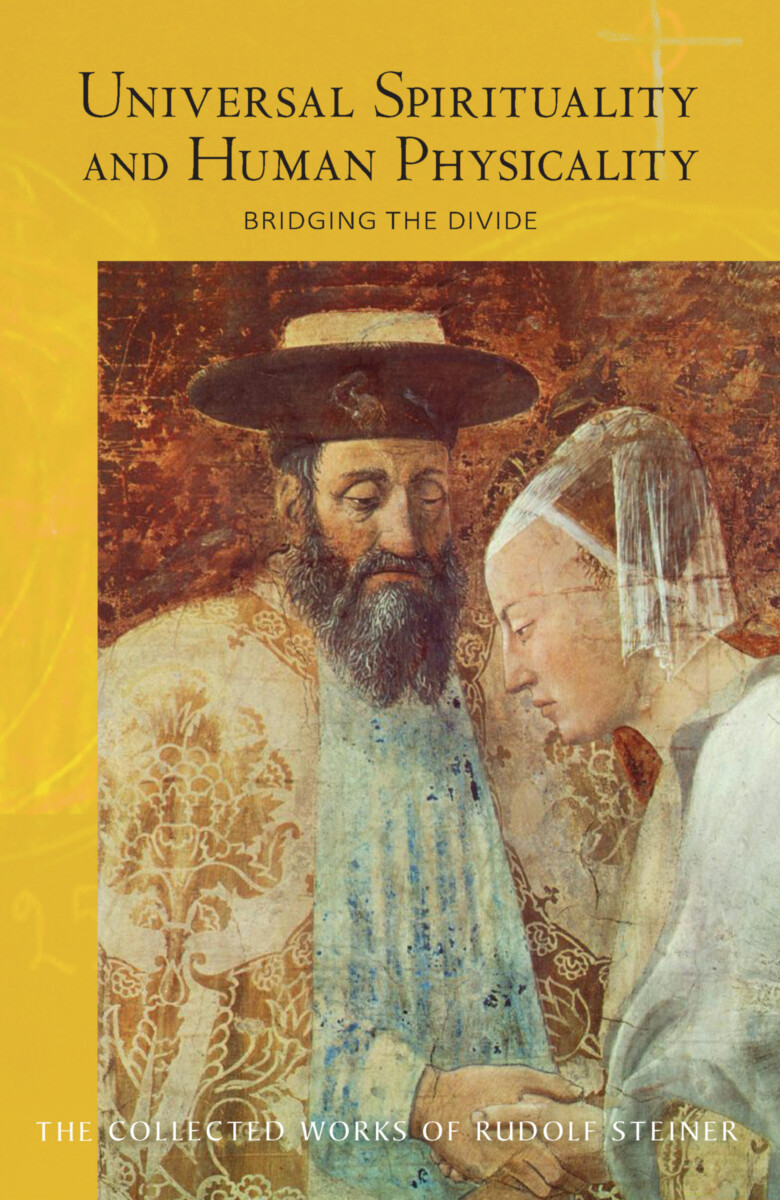 Bridging the Divide: The Search for the New Isis and the Divine Sophia (CW 202)

“Our contemporaries—who wish to keep to a narrow-minded and superficial outlook, are annoyed to find that spiritual science continually seeks the whole picture—that it has to create a bridge between the body and the soul, and truly explores how the psyche becomes corporeal and the body becomes psychological.”

How do the soul and the spirit live in human physical bodies? In our materialistic age, in which the very existence of the metaphysical is widely rejected, such questions are rarely posed let alone addressed. In this exceptional series of lectures, Rudolf Steiner speaks in scientific detail about the connection of the subtle aspects of human nature—our soul and spirit—to our physical constitution.

At the heart of this course are the well-loved “Bridge” lectures, which appear in English for the first time in their wider context. Steiner discusses the solid, fluid, air and warmth bodies, and how these are connected with the various ethers, the “I” and human blood. He goes on to describe how ideals and ideas impact the various aspects of the human constitution—how morality is a source of “world creativity”—with moral thinking imbuing life into substance and will. Moral ideas have a positive effect, he says, whereas theoretical ones have a negative impact. In the realm of the moral, a new natural world comes into being, and thus the moral order and the natural order are intertwined.