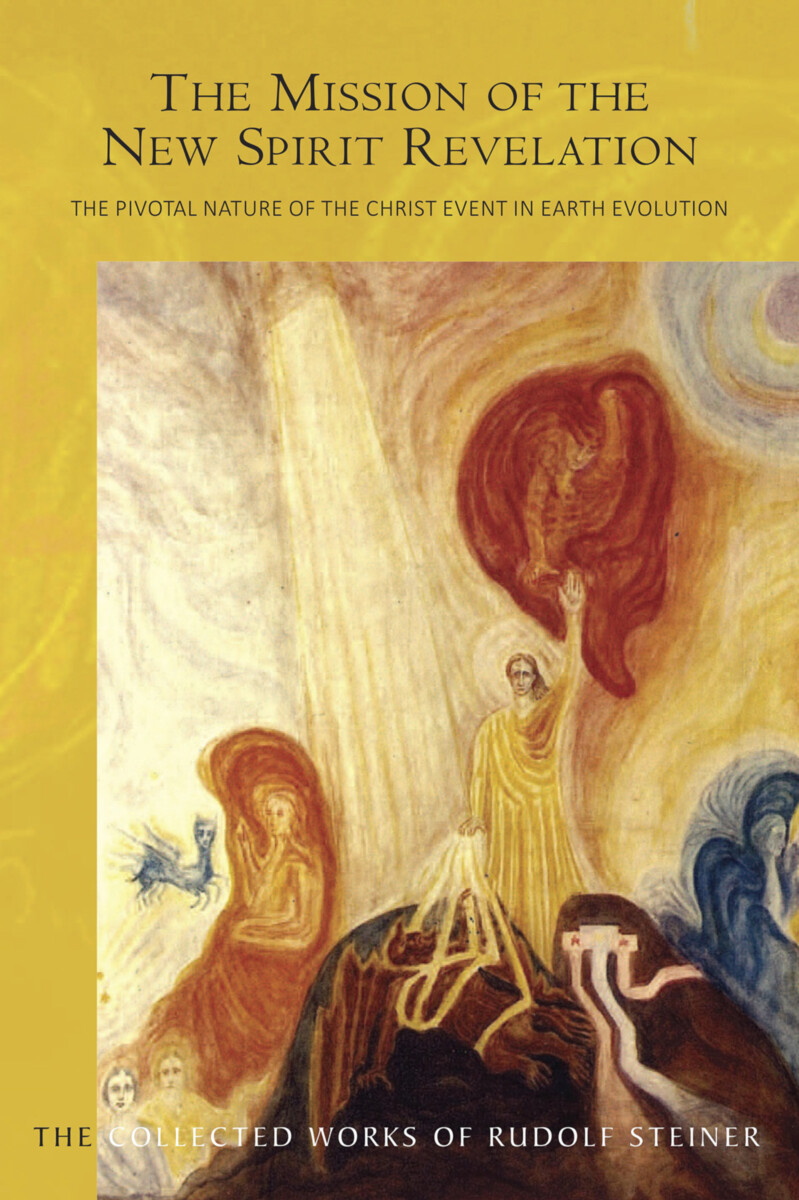 The Mission of the New Spirit of Revelation

“What would we be without love? We would inevitably become isolated and gradually lose all connection with our fellow human beings and our fellow creatures in the natural world.” —Rudolf Steiner

In this rich, previously untranslated collection of lectures, Rudolf Steiner approaches and illumines the figure of Christ from manifold directions and perspectives. Christ—the being of love—is the “heart” of our Earth.

These lectures were given throughout 1911, the year before Rudolf Steiner separated from the Theosophical Society, citing fundamental disagreements over the true nature of Christianity. The lectures reflect Steiner’s intensifying emphasis on the central act of the Christ being in Earth’s evolution, while also illuminating the truths of reincarnation and karma. Here he reveals profound vistas of human development and paths of advancement over many lifetimes in which Christ is to be our steadfast companion and exemplar.

1. The diverse Eras of Humanity’s Evolution and Their Effects upon the Human Bodily Sheaths
2. The Effect of Moral Qualities on Karma
3. The Inwardness of the Human Soul and Its Relationship to the World
4. The Connection of the Bodies of the Human Being with Humanity’s Evolution and Human Biography
5.Wisdom, Prayerfulness and Certainty in Life
6. The “I” at Work upon the Child and How this Relates to the Christ Being
7. The Influx of Spiritual Insights into Life
8. Ossian and Fingal’s Cave
9. The Importance of Spiritual Enquiry for Moral Action
10. Aphorisms on the Relationship between Spiritual Science and Philosophy
11. Original Sin and Grace
12. The Mission of the New Spirit Revelation
13. Faith, Love, Hope
14. Symbolism and Imagination in Relation to the Play
15. Christmas—a Festival of Inspiration
16. The Birth of the Sun Spirit as Earth Spirit

Appendix: The Threefold Call from the World of Spirit

From Symptom to Reality In Modern History
(CW 185)