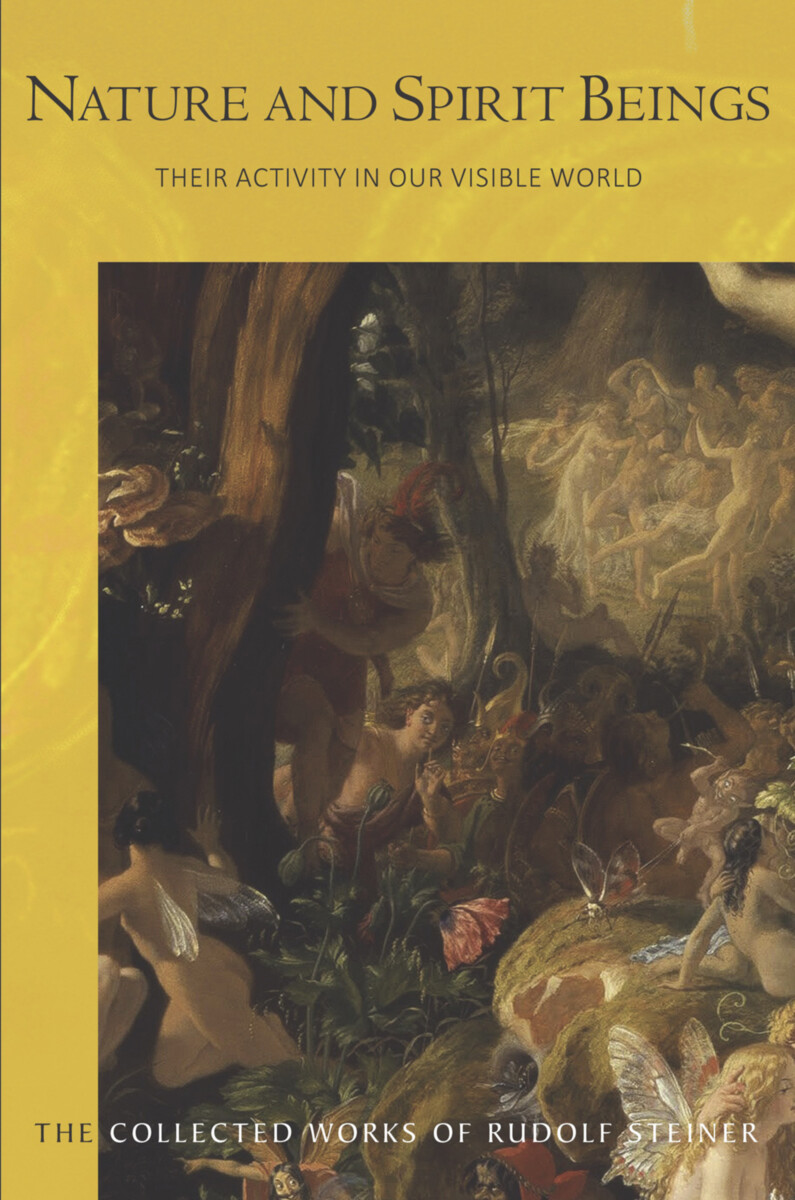 Their Activity in Our Visible World (CW 98)

“Suppose you have seen an event, have formed an idea about it, and you say something that is not true—in other words, something that is a lie. Then what flows from the object is correct and what flows from you is false and this collision is a terrible explosion; and each time you do this, you attach a gruesome being to your karma which you cannot get rid of again until you have made good what you lied about.” — Rudolf Steiner

In this previously untranslated volume of lectures, Rudolf Steiner presents shattering insights regarding the interaction of human and spiritual beings. He speaks, for example, about how perfumes can give certain spirits access to people on earth, or how phantoms, specters, and demons can be created through human deficiencies—or even how the arts of architecture, sculpture, painting and music allow “good” or “hideous” entities to enter our world. As he states: “Learning about the effects of spiritual beings is of much greater help than moral preaching. A future humanity will know what it is creating through lies, hypocrisy and slander.”

The lectures are divided into two broad thematic groups. The first relates to the inner path of knowledge and its relationship to the yearly festivals. The second focuses on the work of elemental beings in our everyday world. These eighteen lectures are complemented with notes, an index, and an introduction by Christian von Arnim.

This book is a translation from German of Natur- und Geisteswesen – ihr Wirken in unserer sichtbaren Welt (GA 98).

Lord of the Elements
Interweaving Christianity and Nature