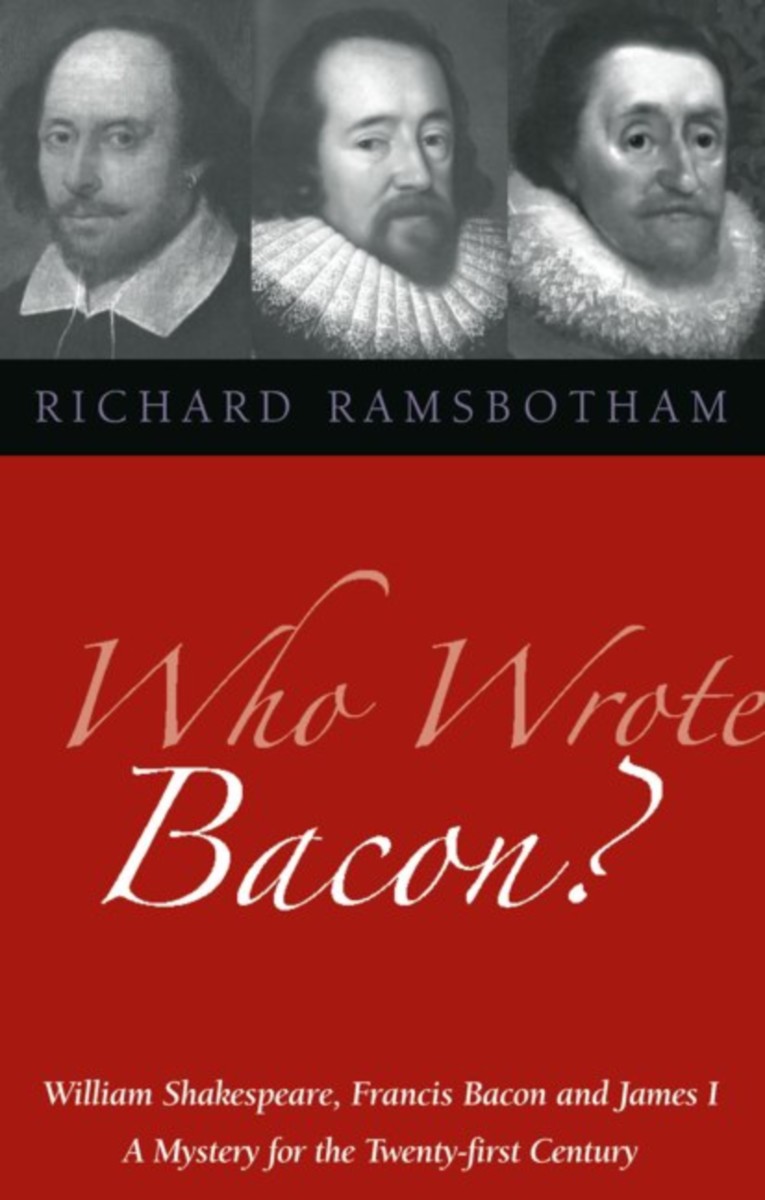 For years, a popular debate has been raging about whether Shakespeare was really the author of the many plays and poems published under his name. Doubters argue that Shakespeare could not have accomplished such a great feat, pointing instead to other well-known figures. Richard Ramsbotham offers a completely different perspective by reexamining the available evidence and by introducing unexplored aspects of Rudolf Steiner’s spiritual-scientific research. The author discusses Shakespeare’s life as an actor, mysteries of the debate such as the enigmatic Psalm 46, and the persistent question of Francis Bacon’s connection with Shakespeare.

Recently, a movement has been gaining ground that sees Bacon himself as the covert writer of the great works attributed to Shakespeare. Not content with this radical claim, that movement also wishes to place Bacon on the primary pedestal of British civilization, as a kind of patron saint of the modern scientific age. The author provides substantial confirmation of a definite connection between Shakespeare and Bacon, but one that radically challenges the conclusions of the Baconian movement. The author also opens remarkable new perspectives on King James I and his connections not only with Shakespeare and Bacon but also with Jakob Böhme, Rudolf II, Rosicrucianism, Freemasonry, and the original Globe Theatre.

Published 400 years after the Hampton Court Conference of 1604, Who Wrote Bacon? offers a timely contribution to these themes, and shows how they remain critically important to our understanding of the twenty-first century.

“Wrote Bacon offers the most incisive contribution to the Shakespeare authorship Who question we have seen to date.... Ramsbotham's insight into these matters is precise, profound and indispensable. Without what he unveils in this book, we are simply left in the dark.”
—Dr. John O'Meara, author of Othello's Sacrifice and Prospero's Powers

“This highly exciting book opens up a new understanding of King James I and his connections to esoteric streams of his time. Furthermore, it gives valuable insight into the intriguing interrelationships between secret spiritual impulses and mainstream cultural life at the time of Shakespeare.”
—Dr. Kristin Rygg, senior lecturer, Hedmark University College, Norway, author of Masqued Mysteries Unmasked

“A book vital for English-speaking people and for our time.”
—Terry M. Boardman, author of Mapping the Millennium

1. Shakespeare the Actor
2. A Rather Troublesome Patron
3. Traces in Bacon and Shakespeare
4. Who Wrote Bacon?
5. Great Britain’s Solomon
6. Toward a Reconsideration of James I
7. Shakespeare—The Chief Musician

Richard Ramsbotham (M.A. Cantab.) was born in 1962. After teaching English Literature at Warsaw University (1989-1993), he trained at Artemis School of Speech and Drama and later worked as a performer and writer with the Rose Theatre Company. He teaches drama at the Glasshouse College, Stourbridge, and is writing the authorized biography of Vernon Watkins.

Educating the Soul
On the Esoteric in Shakespeare

Word Made Flesh
The Actor of the Future
OR