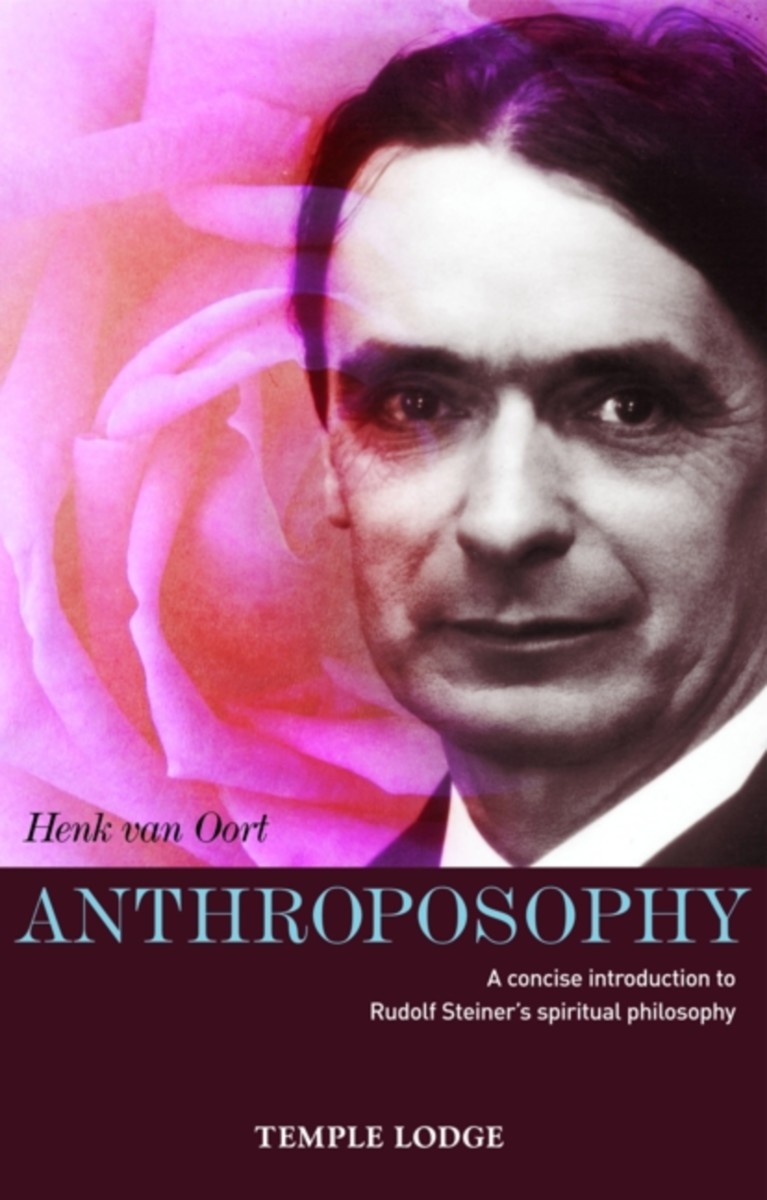 People today recognize Rudolf Steiner's work largely because of initiatives such as the worldwide Waldorf school movement, biodynamic agriculture, and anthroposophic medicine. Nevertheless, the comprehensive spiritual philosophy behind these movements is not so well known.

In this concise presentation, based on years of teaching introductory courses on the subject, van Oort presents an overview of key aspects of Steiner's thought. He deals with concepts such as body, soul, and spirit; the relationship between humankind and the animal kingdom; and the evolution of consciousness, a topic that opens panoramic vistas of human development in the form of successive cultural periods extending over thousands of years.

Henk van Oort, born in 1943, trained as a primary teacher before earning a Masters degree in English at the Amsterdam University. He has taught for forty years in primary and secondary education, including class teaching in a Waldorf school, teaching English, and leading educational courses and seminars for teachers and parents. His interest in literature and poetry has led to his appearance at storytelling and poetry seminars, and his introductory courses to Anthroposophy have been highly successful. Based in Bergen N.H. in the Netherlands, Henk van Oort is married and the father of three.

Rudolf Steiner's Philosophy
And the Crisis of Contemporary Thought
OR