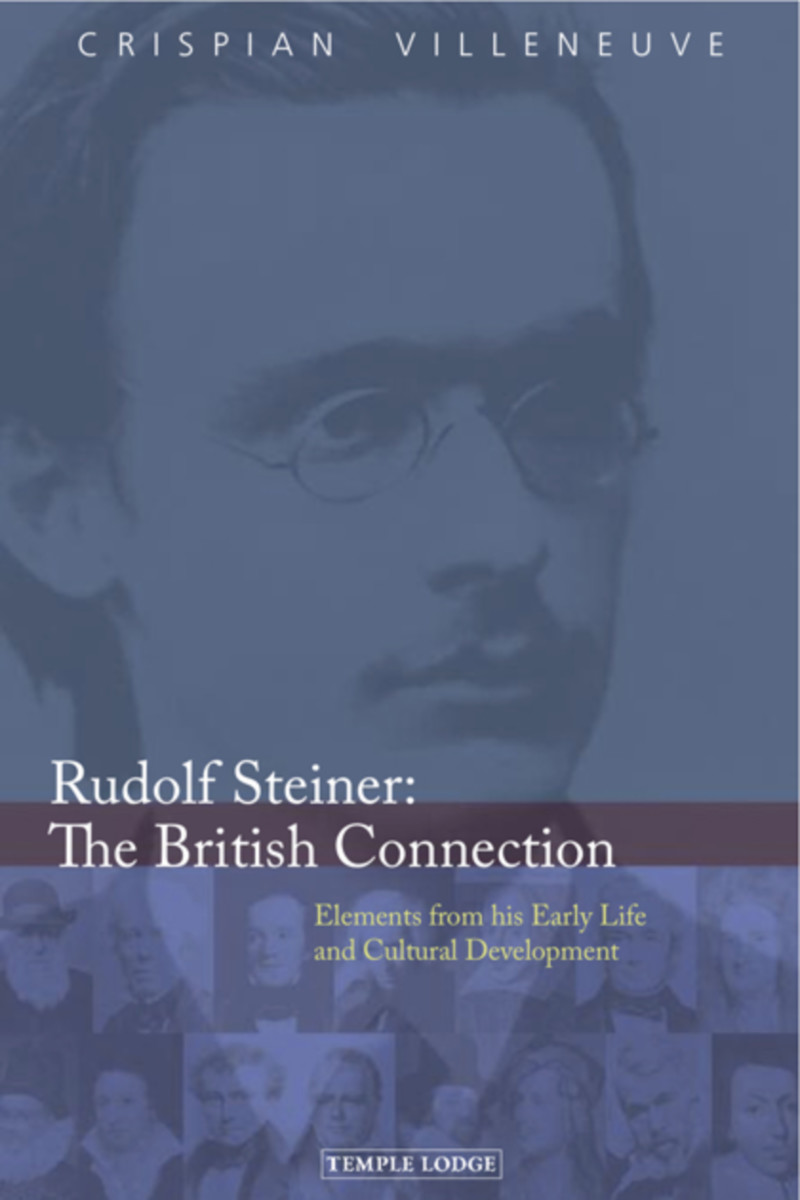 Elements from His Early Life and Cultural Development

Following his major work on Rudolf Steiner's ten visits to Britain, Crispian Villeneuve studies Steiner's relationship to the British Isles during the approximately forty years before those visits. The theme of Steiner's early connection to British culture leads inevitably to the broader topic of his relationship to modern science. This in turn highlights the polarity and tension between the Goethean philosophic view that arises from Central Europe, and the “Baconian” perspective emanating from Western Europe.

Interweaving these contrasting Baconian and Goethean worldviews, Villeneuve presents numerous primary texts—often culled from obscure sources and many previously unavailable in English—with commentary on Rudolf Steiner and the nineteenth century. We learn about Steiner's teachers, Karl Julius Schröer and Edmund Reitlinger, as well as English polymath William Whewell, perhaps the greatest admirer of Francis Bacon in recorded history, though he maintained numerous connections to Central Europe.

Crispian Villeneuve offers genuinely new and valuable research into the early life and thought of one of the greatest cultural innovators of our time.

1. The Continental Situation
2. The Fine Book Freie Blicke
3. The Cantebrigian Correlation
4. Whewell’s Book on Inductive Sciences
5. The Schröerian Mission
6. The Viennese Continuation
7. The Weimar Progression
8. The Historical Relation
9. The Darwinian Dimensions
10. The Goethean Assertions
11. The Magazin Contributions
12. The Berlin Conclusions

Crispian Villeneuve was born in England in 1950. In 1973, he encounted Anthroposophy in London and has worked for many years caring for people with special needs in Camphill centers.