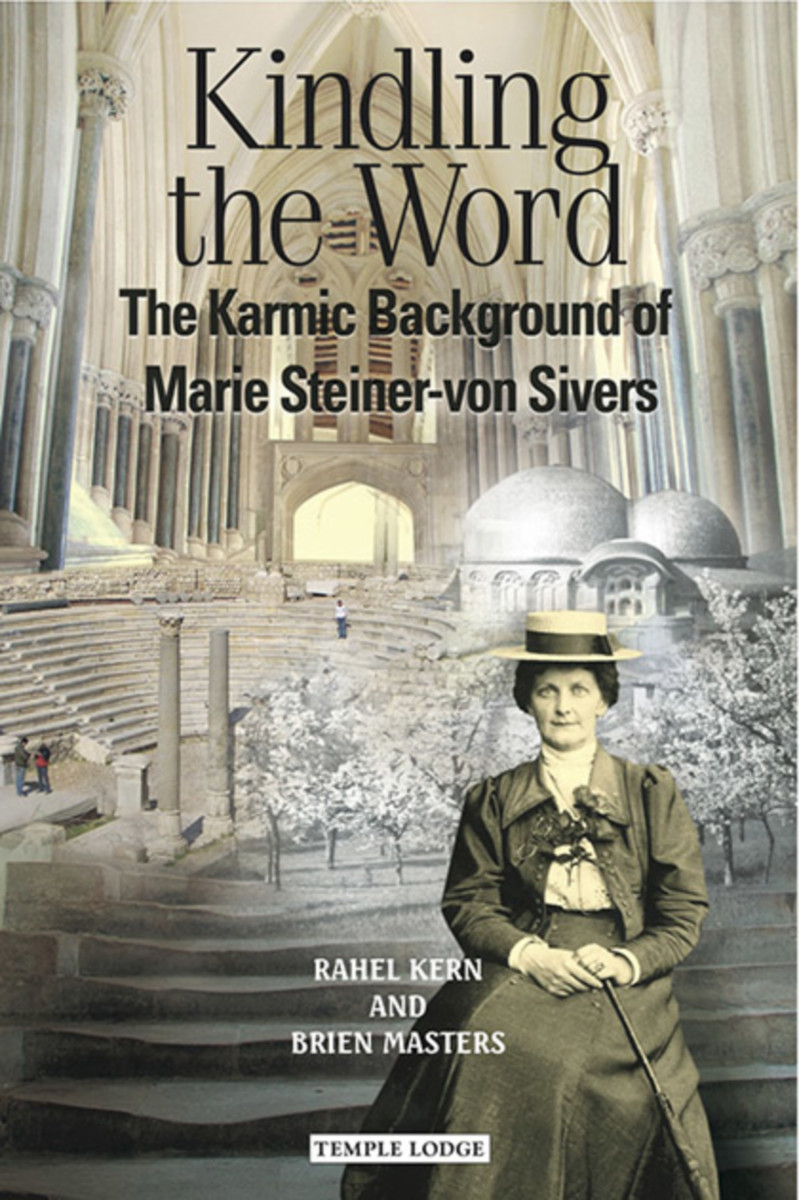 From the moment that Marie von Sivers met Rudolf Steiner in 1902, their relationship became key to the development of Anthroposophy. Marie Steiner's immense contribution is well known in the fields of eurythmy, speech, and the arts, as well as in her management and publication of Steiner’s literary estate—indeed, she assisted in almost every aspect of Rudolf Steiner's work. So why has she been so neglected by the anthroposophic movement?

Driven by this central question, the authors of this penetrating study concluded that the karma and mission of Marie Steiner-von Sivers is vitally important to the present and future spiritual and cultural development of the West. They evaluate not only Marie's twenty-three-year partnership with Rudolf Steiner, but also her three previous incarnations—in the ancient Orphic Mysteries, as the Neoplatonist Hypatia, and as Albertus Magnus. The lives, acts, cultural legacies, and thought of these various personalities are addressed through a series of lucid essays, interspersed with studies on the missions of both Rudolf and Marie Steiner. These are supplemented with short extracts from literature that reverberate with the word, helping to reveal the intimately intertwined karmic missions of Marie Steiner-von Sivers and Rudolf Steiner, her work companion and soul partner.

Rahel Kern was born in Germany in 1978 and moved to England after completing high school. She studied for a BA and MA in philosophy at the University of Reading with a focus on modern European Philosophy. She has been an avid student of Anthroposophy since her teens, with a particular interest in Steiner's contributions to philosophy and the evolution of consciousness as reflected in the development of thought through the centuries. She currently lives in London and works in international marketing. Her work takes her on frequent travels around the globe.