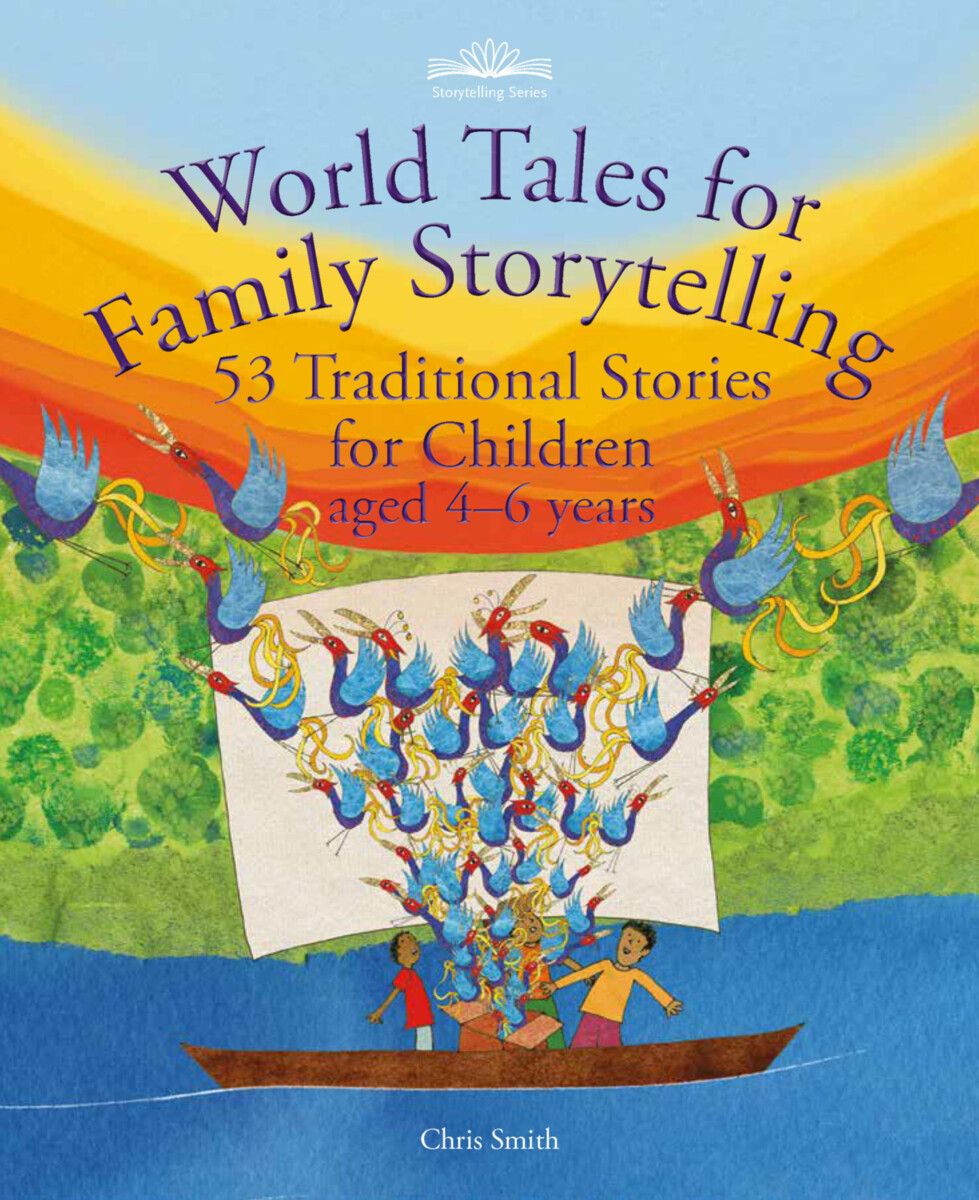 These wonderful world tales are all selected from the highly acclaimed 147 Traditional Stories for Primary School Children to Retell, a storytelling resource used by teachers around the globe. In this collection intended for home use, the focus is on tales for children ages 4 to 6. The stories may be read, told, and retold, and then explored with the whole family. They offer a rich vein of world heritage, giving your family a doorway into the wonderful world of traditional tales.

“What is meant by storytelling? In this volume the stories are intended to be told by an adult to a child or children, told jointly with the children joining in in various ways, or told independently by the child to an adult or to other children in the family. The main idea is to retell them from memory in the storyteller’s own words, rather than read them out word-for-word, although the stories can also be read if you wish.” (from the introduction)

Sources and Resources
Acknowledgments
About the Author

Chris Smith, PhD, is an Oxford-based storyteller, musician, teacher, and founding director of Storytelling Schools, the fruit of ten years’ research and development experience. He has a passion for Arab folktales, myths, and legends, developed while living in Palestine. He takes storytelling into a variety of institutions including schools, universities, museums and prisons, working with adults and children alike.

Bedtime Storytelling
A Collection for Parents

The Storytelling School
Handbook for Teachers