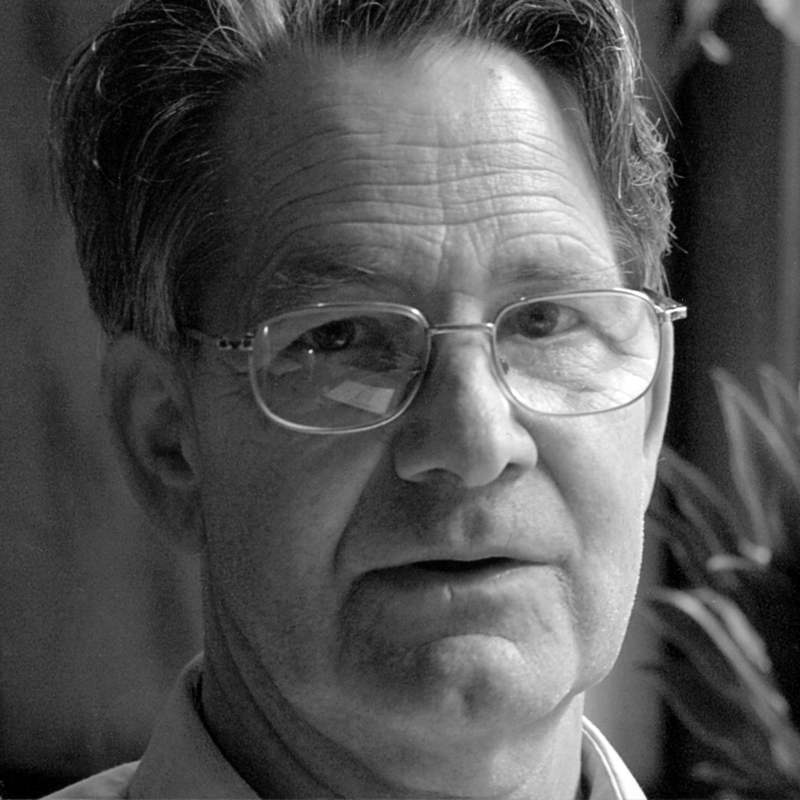 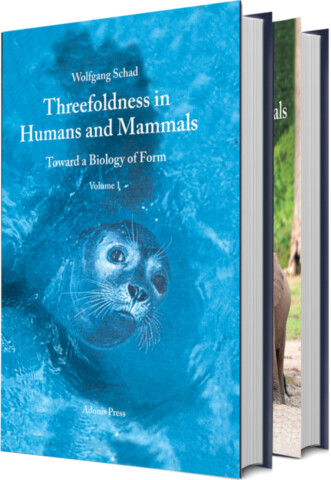 Threefoldness in Humans and Mammals

Toward a Biology of Form 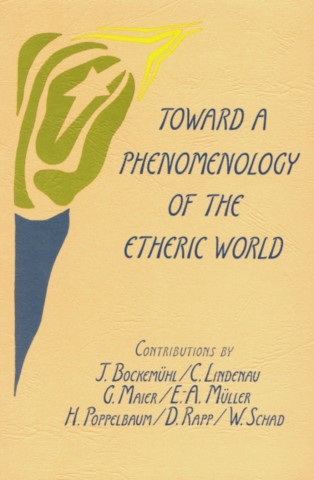 Toward a Phenomenology of the Etheric World

Investigations into the Life of Nature and Man 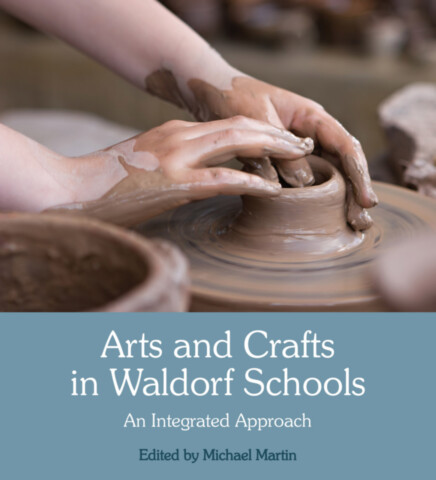