Torin M. Finser, PhD,has served Waldorf education for more than four decades, first as a class teacher and later as the Director and faculty member of the Waldorf Teacher Education Program at Antioch Uni-versity New England. A former General Secretary of the Anthroposophical Society in America, he also helped found the Center for Anthroposophy in New Hampshire. His research and writ-ings have reached people all over the world, including several books that have been translated into multiple languages. Torin has served as a consultant, workshop leader, and keynote speaker at numerous conferences. He is married to Karine, has six children, and is also now a very happy grandfather! 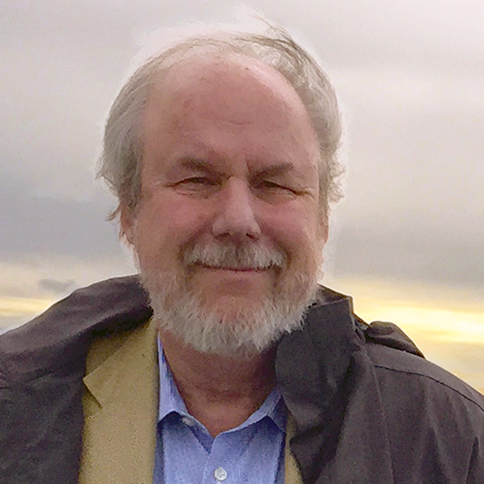 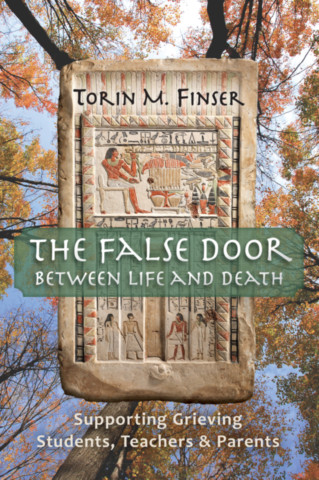 The False Door between Life and Death 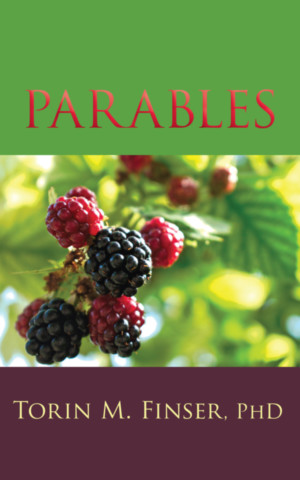 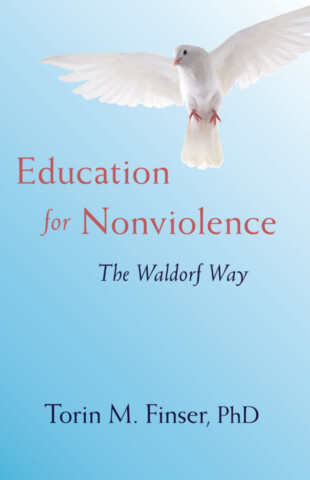 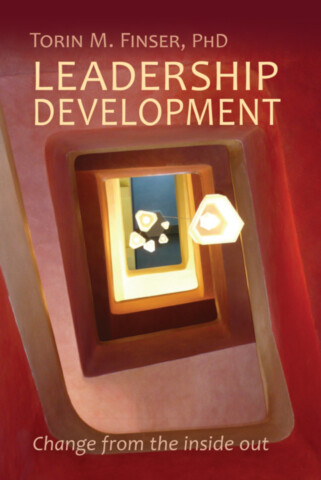 Change from the Inside Out 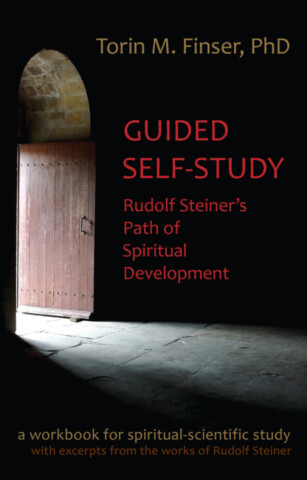 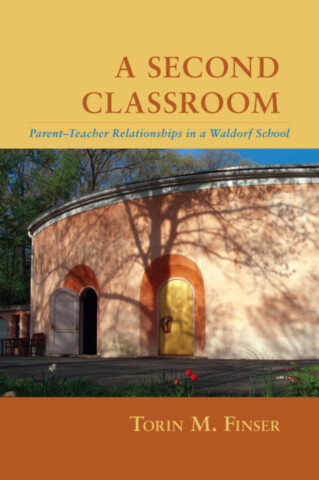 Parent-Teacher Relationships in a Waldorf School 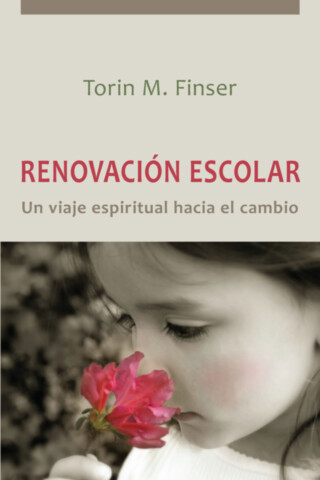 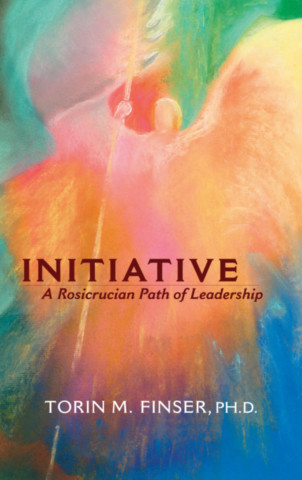 A Rosicrucian Path of Leadership 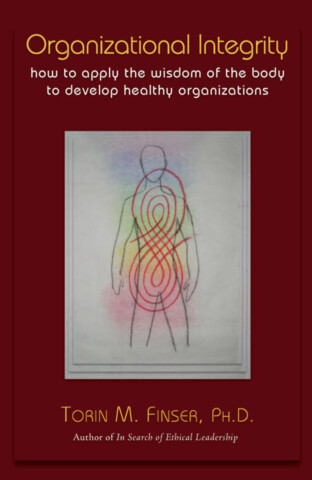 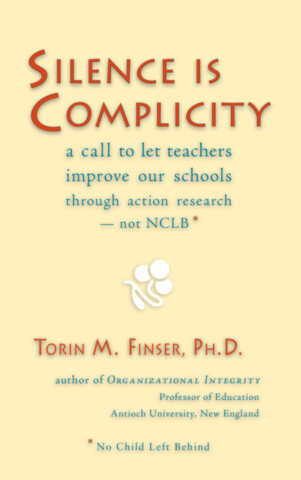 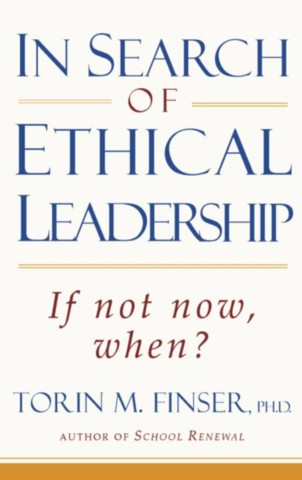 In Search of Ethical Leadership

If not now, when? 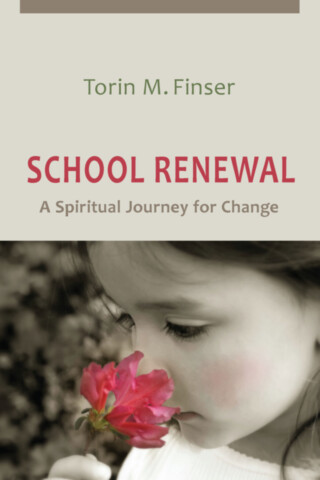 A Spiritual Journey for Change 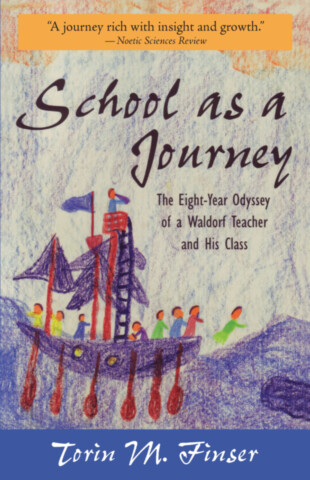 School as a Journey

The Eight-Year Odyssey of a Waldorf Teacher and His Class 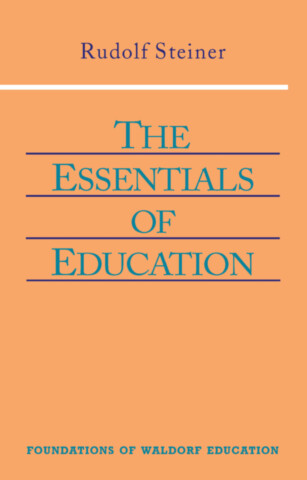 The Essentials of Education 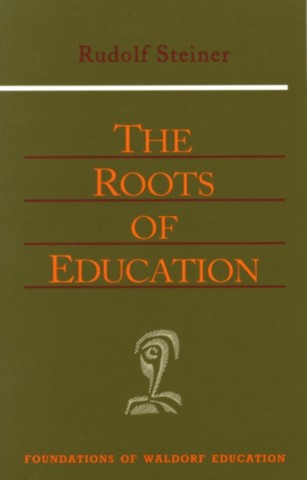 The Roots of Education