Urs Dietler, PhD, was born in 1950 in Basel. He studied philosophy and mathematics in Friborg, Switzerland and was senior teacher for 11 years at the Rudolf Steiner School Avrona Mountain School in Tarasp. He served for 7 years as head of a curative education school home in Bern, and from 1997 was senior teacher for mathematics, physics, philosophy, and computer science at the Rudolf Steiner School Bern and Ittigen. Urs Dietler was also a lecturer at the University of Teacher Education in Zurich and involved part-time as a specialist training for anthroposophic pedagogy in Bern (BeFAP). Since October 2004 he has edited Rudolf Steiner's writings at the Rudolf Steiner Archive in Dornach. During his time as a philosophy teacher in Bern, Urs Dietler cultivated an open way of working with the students to enable them to access this subject independently. 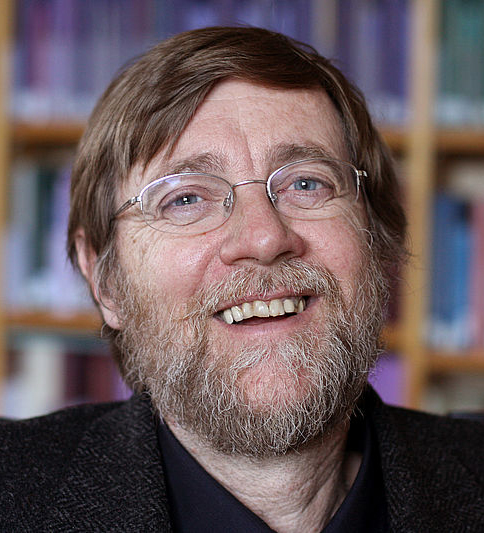 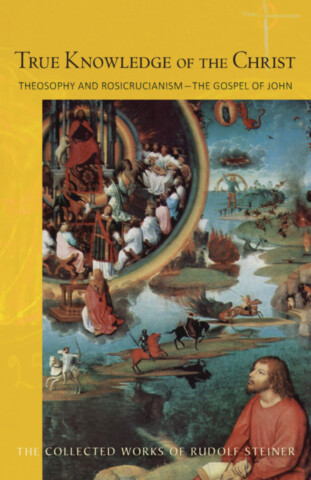 True Knowledge of the Christ