Heiner Ruland, born in 1934, studied music and comparative music at the Freiburg Music School. Having discovered ancient intervals and scales and the twelve-tone musical system, he began to compose. Since then, organs and various key instruments have been developed according to his suggestions based on ancient scales. He also taught music at the Benefeld Rudolf Steiner School before becoming a therapist and developing his own form of music therapy based on spiritual science. Since 2001, he has taught as a guest lecturer in music history at the music seminar in Hamburg. 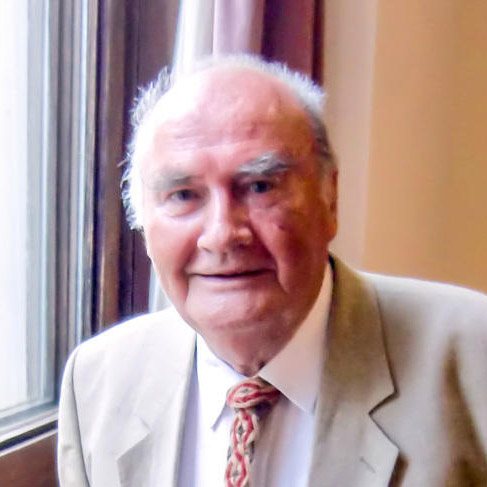 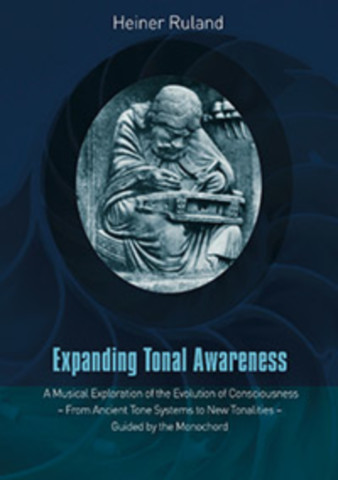