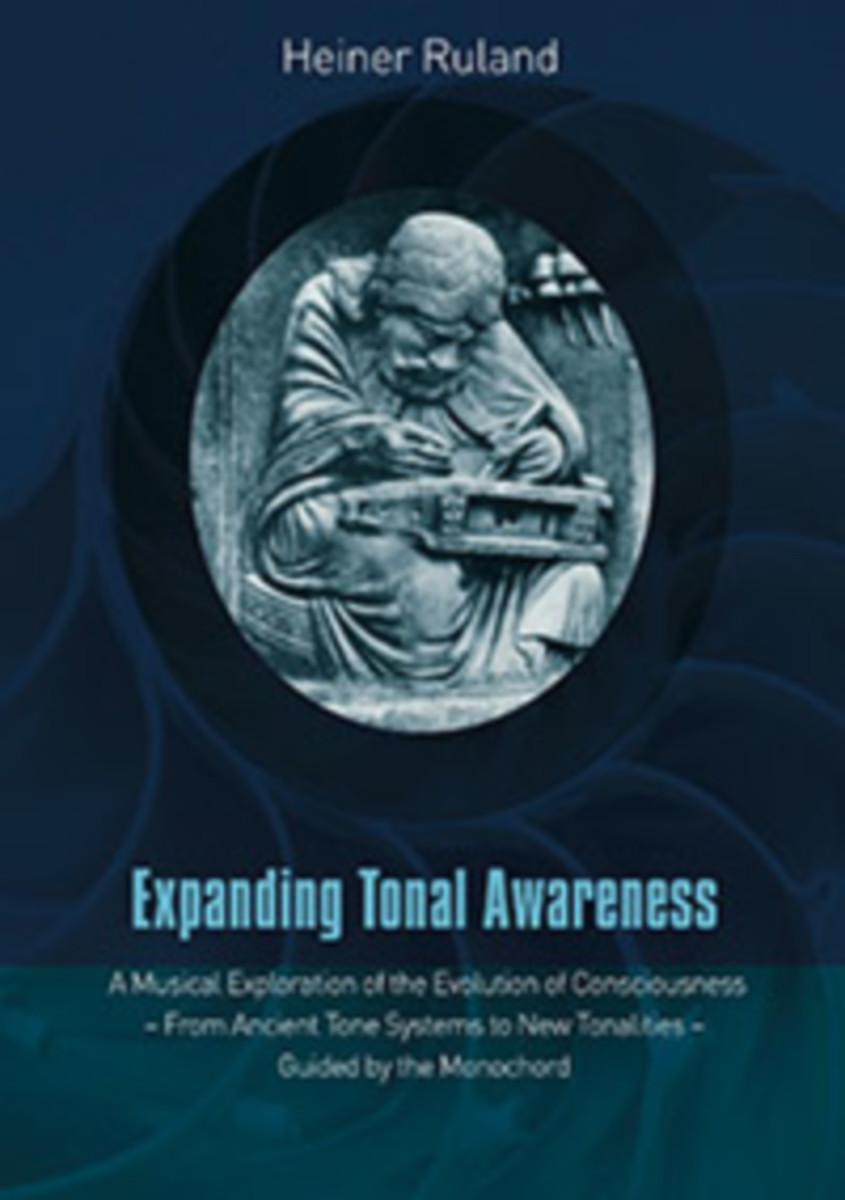 “Rudolf Steiner believed that an expansion of our tone-system was a necessity.... In this book of Ruland’s, we have for the first time an account that is penetrating enough and of sufficiently large scope to enable us to understand why.” —Jürgen Schriefer

Heiner Ruland charts a practical path toward deepened our musical understanding and illuminating the panorama of humanity’s musical past. Indicating what may happen—and needs to happen—to music in the immediate and more distant future, the implications of this book for composition, musical education and therapy are immense.

The author shows how the fundamental elements of music embody distinctive modes of consciousness. He examines the musical systems of ancient humanity and draws a vivid picture of our contemporary musical situation. This seminal work is more than a theoretical treatise on the nature of music; it is also a book to be understood and experienced through musical practice. With the help of the monochord, the reader, with a minimum of musical technique and ability, can explore new and unfamiliar musical realms.

Heiner Ruland, born in 1934, studied music and comparative music at the Freiburg Music School. Having discovered ancient intervals and scales and the twelve-tone musical system, he began to compose. Since then, organs and various key instruments have been developed according to his suggestions based on ancient scales. He also taught music at the Benefeld Rudolf Steiner School before becoming a therapist and developing his own form of music therapy based on spiritual science. Since 2001, he has taught as a guest lecturer in music history at the music seminar in Hamburg.