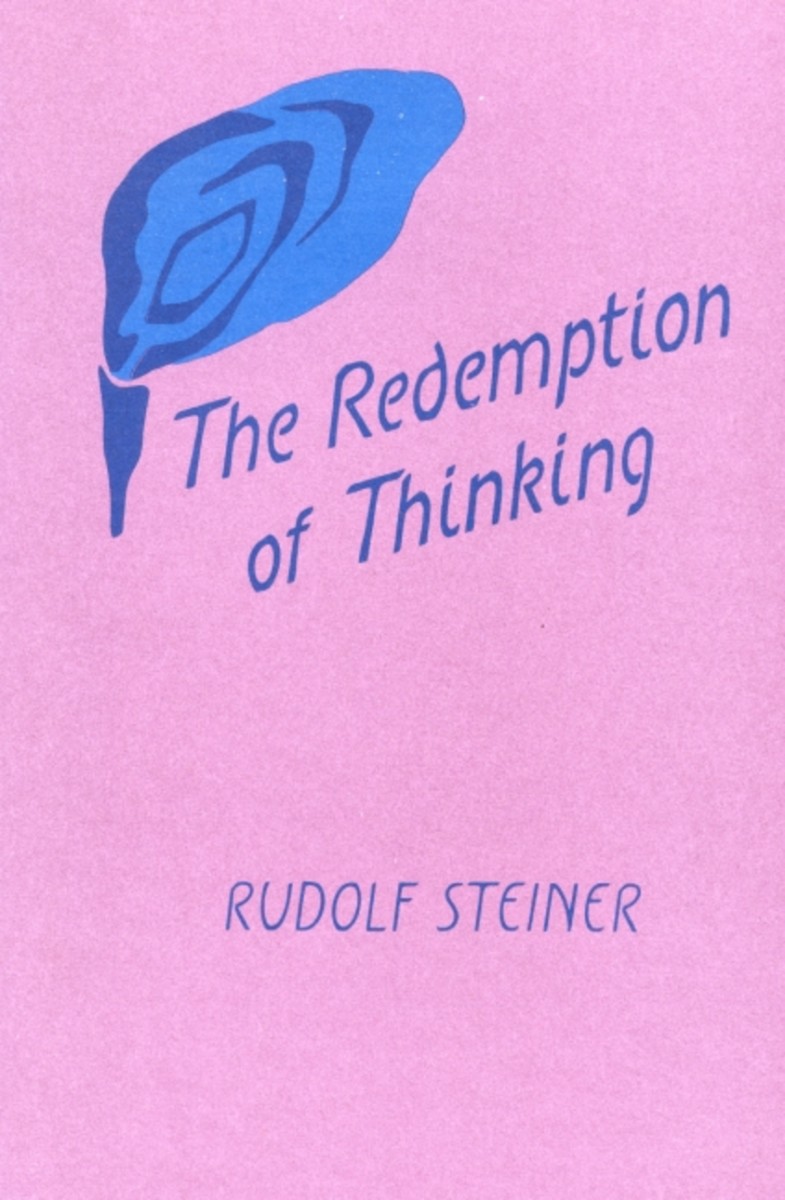 The Redemption of Thinking

A Study in the Philosophy of Thomas Aquinas (CW 74)

Steiner begins these three lectures by depicting the background of early Christian thought, from which scholastic philosophers arose. He focuses on the "unanswered question" of the scholastic movement: How can human thinking be made Christlike and develop toward a vision of the spiritual world?

A study of subsequent European thought, especially that of Kant, leads to the possibility of deepening into spiritual perception the scientific thinking that arose from scholasticism. Steiner explains that, since the beginning of the twentieth century, this is true Christianity.

This volume is a translation of Die Philosophie Des Thomas von Aquino (GA 74).

The Hymn of Boethius
Introduction
Prayer of Thomas Aquinas

Three Lectures on the Philosophy of Thomas Aquinas
1. Thomas and Augustine
2. The Essence of Thomism
3. Thomism in the Present Day

The Mystery of the Heart
The Sacramental Physiology of the Heart in Aristotle, Thomas Aqinas, and Rudolf Steiner

Thinkers, Saints, Heretics
Spiritual Paths of the Middle Ages
OR