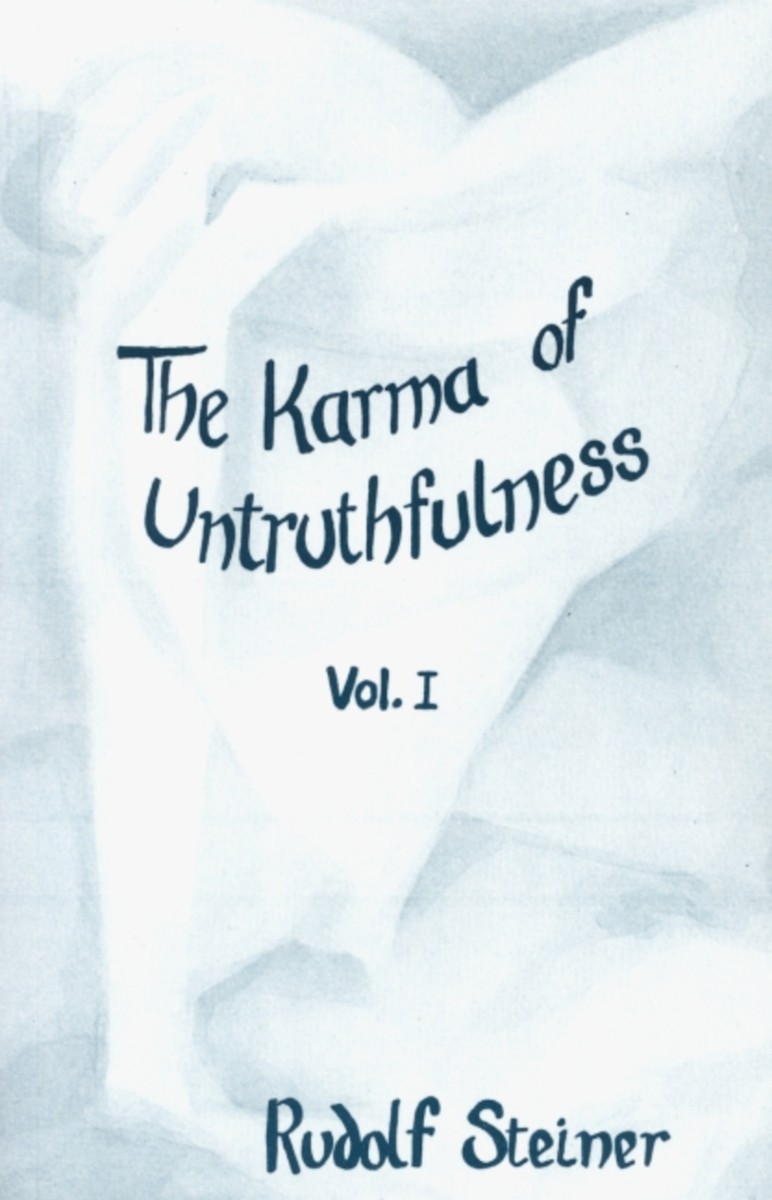 The Karma of Untruthfulness
Volume 2: Secret Societies, the Media, and Preparations for the Great War (CW 174)