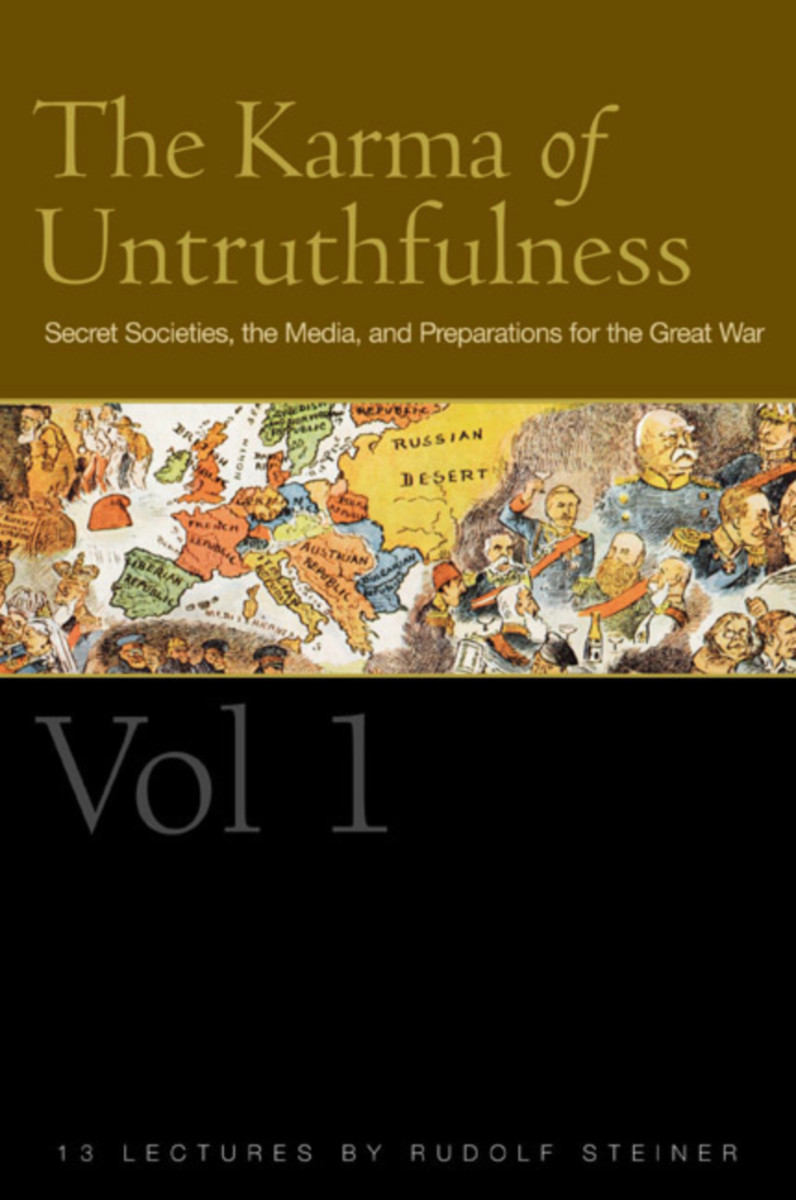 Volume 1: Secret Societies, the Media, and Preparations for the Great War (CW 173)

This new edition, reproduced in a larger format, is put in a modern context and introduced by Terry Boardman.

The Influences of Lucifer and Ahriman
Human Responsibility for the Earth (CW 191, 193)

The Karma of Untruthfulness
Volume 2: Secret Societies, the Media, and Preparations for the Great War (CW 174)