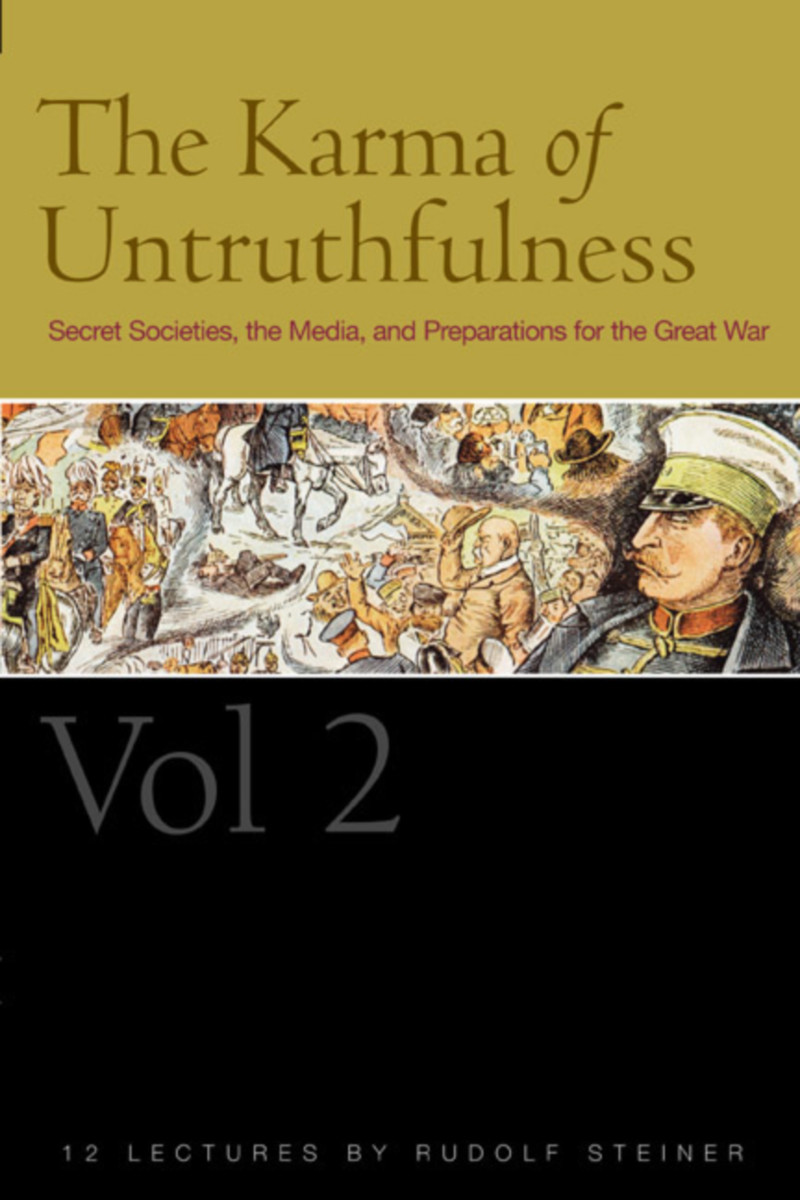 Volume 2: Secret Societies, the Media, and Preparations for the Great War (CW 174)

Like volume 1, this edition is placed within a modern context and introduced by Terry Boardman.

The Karma of Untruthfulness
Volume 1 (CW 173)

Posthumanism
About the Future of Mankind