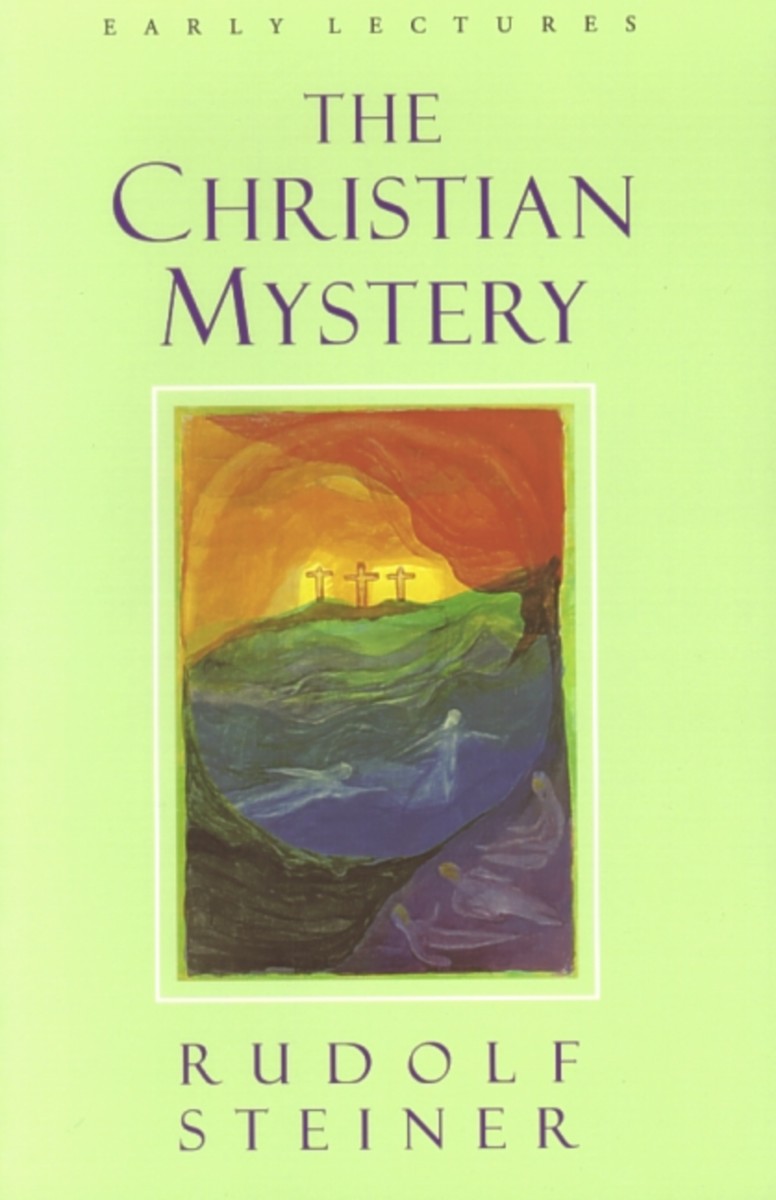 In this major collection, Rudolf Steiner affirms the reality of esoteric Christianity and unveils many of its secret teachings. His lectures are on the significance of the Mystery of Golgotha and of the Blood that flowed on the Cross; the relationship of Christ and Lucifer (or Love and Knowledge); the various paths of initiation, including the Christian-Gnostic and Rosicrucian Paths; and Steiner’s early interpretations of St. John’s gospel and the sermon on the mount. All of Steiner’s lectures on the Lord’s Prayer are also included, as well as the version of the prayer that Steiner himself prayed throughout his life.

This is an excellent book for all those who want to deepen their understanding of the Western stream of Christian esotericism and Rudolf Steiner's approach to Christianity as a spiritual practice.

1. Prologue
The Mystical Meaning of the Mass
The Significance of Christmas from the Perspective of Spiritual Science
The Origin of Religious Confessions and Forms of Prayers

3. Lucifer and Christ
Lucifer, the Bearer of Light; Christ, the Bringer of Love
The Children of Lucifer: The Step from Love Based on Kinship to Spiritual Love
The Intellect as a Gift from Lucifer

6. Gospel Readings
John’s Gospel
John’s gospel as a Record of Initiation: The First Twelve Chapters
The Sermon on the Mount

7. Epilogue
Christianity Began as a Religion but is Greater than a Religion

The Christ Impulse
And the Development of Ego-Consciousness (CW 116)