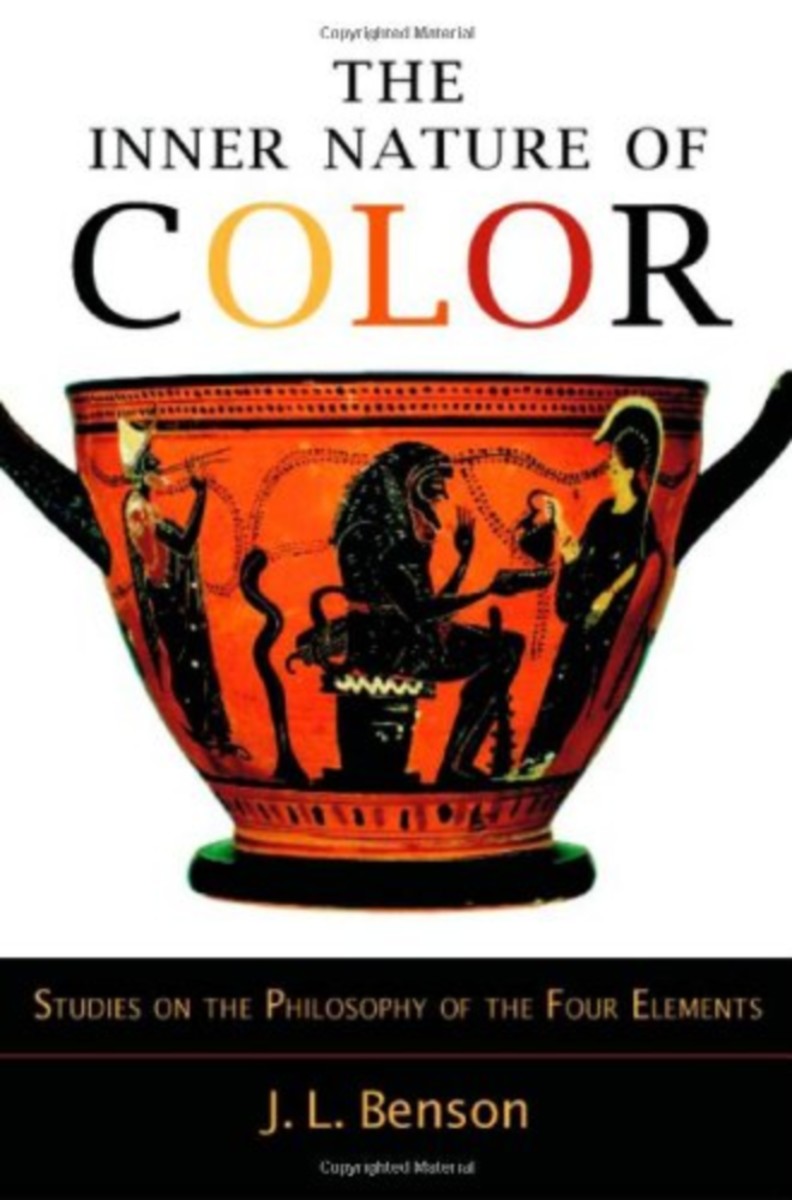 The Inner Nature of Color

Studies on the Philosophy of the Four Elements

“I conceived the task of creating an up-to-date history of Greek color theory and practice, which is inextricably intertwined with the philosophy of the Four Elements, using all the scholarly resources of the twentieth century. On the other hand, I realized the necessity of preparing a separate treatise (which is The Inner Nature of Color) to relate the results of my research to the inexhaustibly fruitful spiritual research of Rudolf Steiner, so as to try to contribute to a new understanding of the background out of which it arose. The fact that any intimate knowledge about the spirituality of the ancient world and, above all, its relation to the present has not only dropped out of the intellectual life of today, but in some quarters is actually impugned, seems reason enough to offer this study for whatever use anthroposophists or anyone else can make of it.” —J. Leonard Benson

In this fascinating work, J. Leonard Benson describes the spiritual and esoteric nature of color in relation to the four elements—fire, earth, air and water. Based on insights provided by Rudolf Steiner and a deep knowledge of classical cosmology and color theory, this book shows how an understanding of the inner nature of color leads to a completely different view of the world and evolution than is current in our present civilization—one completely at odds with the ruling neo-Darwinian paradigm.

The Inner Nature of Color will be of interest to artists, art historians, spiritual seekers, and anyone who has ever been struck by the remarkable beauty of our colored world and wondered what it means.

Hymn to the Four Elements (from Goethe’s Faust)
Preface
Introduction: The Cosmological Nature of Color

Invocation to Venus from De Rerum Natura of Lucretius
Introduction

Darwinism from the Standpoint of a Humanist
The Humanistic Vantage Point
Darwinism as a Cultural Artifact
The Double Helix
The Cultural Climate Darwin Entered
Darwin’s First Assumption
Materialism or Mecanism
Cultural Materialism
Rationalism and Logic
Mechanism and the Enigma of the Will
Darwin’s Second Assumption
The Cultural Phenomenon in a Longer Historical Perspective
1. Lucretius, Darwin, and Materialism
2. Lucretius and the Later World
The Cultural Consequences of Darwinism
The Cultural Phenomenon
Natura Naturans and Sex
“Who Killed Cock Robin?”
“All the king’s horses and all the king’s men can’t put Humpty Dumpty together again.”
Conclusion

Afterword: The Permanence of the Philosophy of the Four Elements

J. Leonard Benson (1920–2009) was Professor Emeritus of Ancient Art and Archaeology at the University of Massachusetts, Amherst, and a distinguished scholar whose specialty is Greek vase painting. His interests included European decorative arts and nineteenth-century American painting. He published numerous articles in scholarly journals and more than a dozen books, including Horse, Bird and Man: The Origins of Greek Painting (1970); Bamboula at Kourion: The Bronze Age Settlement (1972); Earlier Corinthian Workshops (1989); and Greek Color Theory and the Four Elements (2000). He lived in Hillsdale, New York.