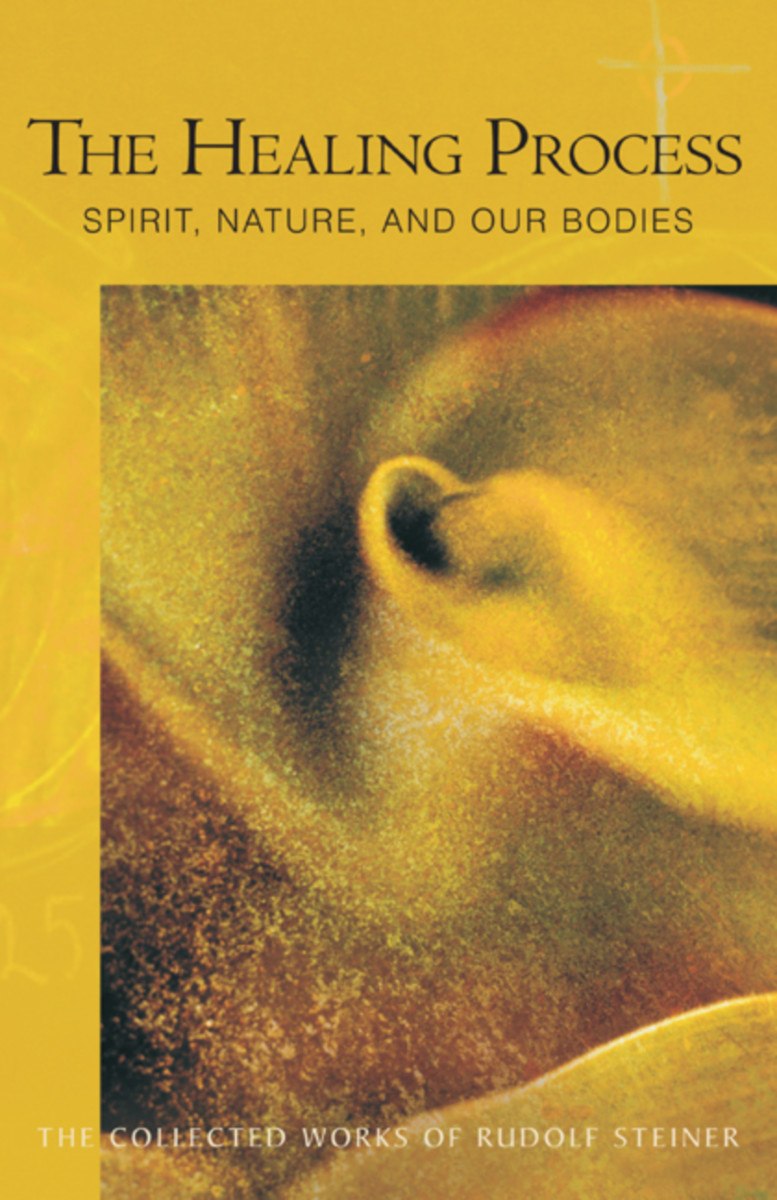 “The anthroposophical approach to medicine and healing has been waiting in the wings of conventional Western medicine for more than seventy-five years. Now with the burgeoning acceptance of alternative, natural medicine in North America, anthroposophical medicine may finally take its rightful place at center stage. Why? Because it offers something that both alternative and conventional models lack: a spiritual model of the human, encompassing states of health and illness.” (from the foreword)

Rudolf Steiner, a scientist by training, lectured and wrote, at different times on medical subjects and advised physicians on their work. His view of medicine was both unconventional and precise. He could describe—based on his highly developed powers of observation and his spiritual research—processes of health and disease that escape conventional methods of medical observation.

In all his lectures to doctors and in his explanations of anthroposophic medicine, Steiner emphasized that his medical concepts are not intended to replace conventional Western medicine, but to extend it; diagnosis and healing methods are expanded to include our soul and spirit.

In these broadly ranging talks, Steiner introduces fundamental principles of anthroposophically extended medicine. Some of the most remarkable insights that anthroposophy brings to medicine are contained in this volume. For example, Steiner points out that the heart is not a pump and that its motion is a consequence, not the cause, of rhythmic movements in human beings.

“[Rudolf Steiner’s] model of a spiritualized medicine could hold the key for the next growth phase in Western medicine, if it is to survive, flourish, and become consistently and deeply therapeutic instead of merely palliative.” (from the foreword)

• Health problems, such as hay fever, migraine, sclerosis, cancer, and childhood diseases
• The polarity between nerve and liver cells
• The functions of the spleen and the gallbladder
• The three basic systems: sensory–nervous, rhythmic, and metabolic–limb
• Regenerative and degenerative processes
• The true nature of the nervous system
• Suggestions for the use of minerals, plants, and artistic therapies

The Healing Process is a translation of Anthroposophische Menschenerkenntnis und Medizin (GA 319).