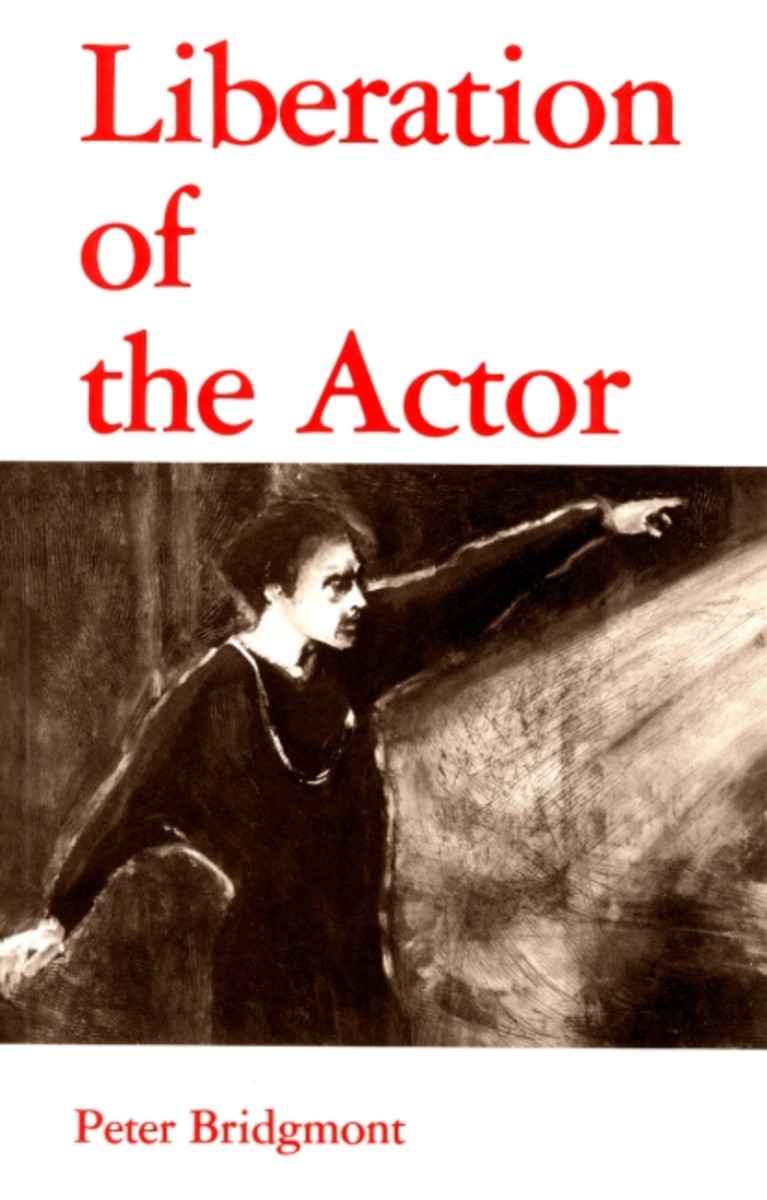 Liberation of the Actor

The artist was once a messenger of the gods. Breathing in, the Greek actor was lifted into a realm of thought and inspiration. And breathing out, the will was strengthened. Can modern actors again become messengers through their own power of description and dramatization?

Anyone with an interest in the spoken word, acting, or the future of the theater in general will welcome this book. The author goes beyond simple character study and interpretation to reexamine the forgotten esoteric aspects of acting. Based on Rudolf Steiner’s ideas on speech and drama, Bridgmont provides a new basis for the true liberation of actors today.

Peter Bridgmont is involved in voice training at the Globe Theatre in London. He has been a professional actor in theater, films, and on radio and TV. In 1975 he and his wife, Barbara, opened the Chrysalis Theatre Acting School in London.