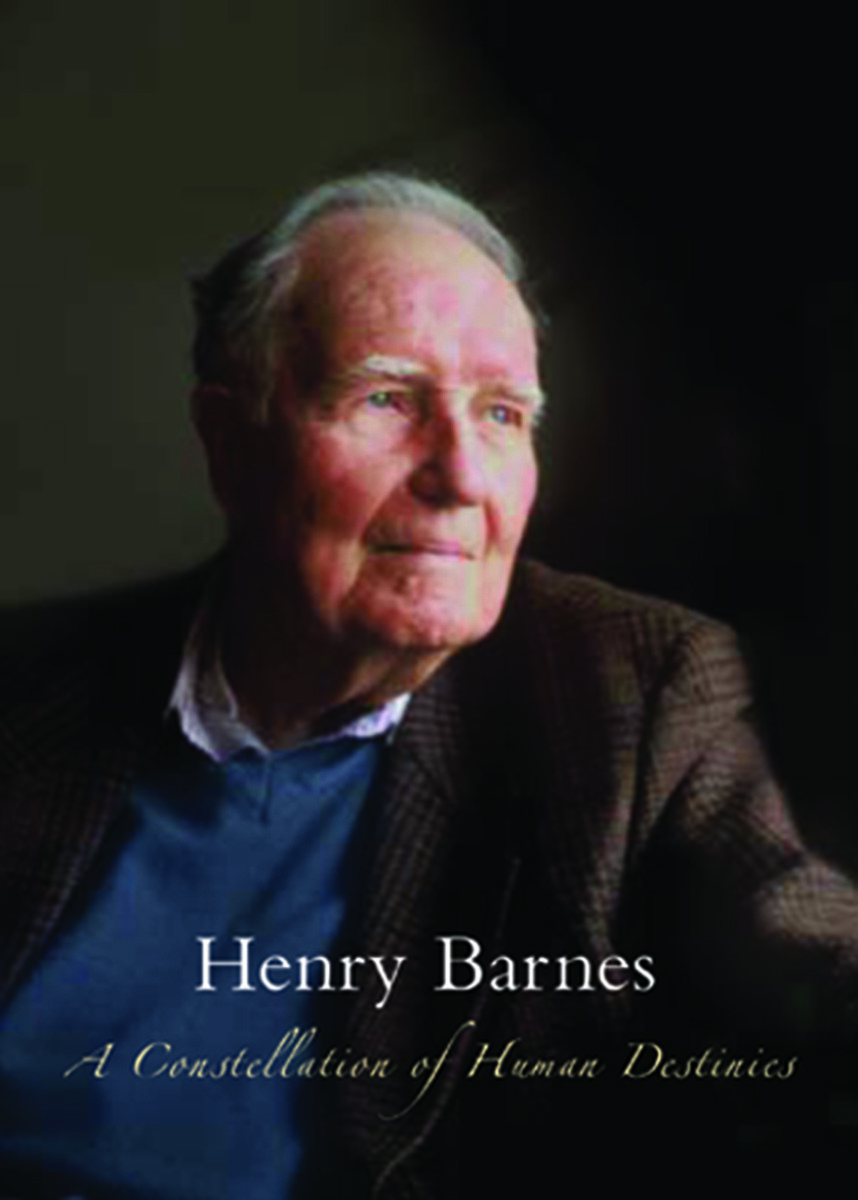 A Constellation of Human Destinies

Henry Barnes, at the age of 96, completed this memoir shortly before his death on September 18, 2008. He writes about his childhood and youth and his fateful meeting with Anthroposophy and Waldorf education.

He goes on to describe highlights of his work at the Rudolf Steiner School and for the Anthroposophical Society. The book concludes with chapters on his old age and his two companions—his wife Christy Barnes and her sister Arvia Ege—whose lives, with his own, formed a unique constellation of human destinies.

Another section includes memories of friends, former students, colleagues, and family that illumine this remarkable individual from many different points of view. Photographs taken throughout Henry Barnes' life add poignancy to this memoir of one of the great leaders of the Waldorf and anthroposophic movements in the second half of the 20th century.

Henry Barnes (1912–2008) was born in New York City, attended Lincoln School of Teachers’ College and obtained his B.S. degree from Harvard College in 1933. He went on to Waldorf teacher training in Stuttgart until 1934. From 1935 until 1939, be was a class teacher at New School, Michael Hall, England. Mr. Barnes and Christy MacKaye were married on September 5, 1939, in Dornach, Switzerland, after which he returned with her to New York City. There, he was a class teacher at Rudolf Steiner School from 1940 until 1943, when he entered the U.S. Army until after the war in 1946. Mr. Barnes returned to the Rudolf Steiner School as a class teacher and high school history teacher, which he continued until 1977. During that time, he was also a faculty chairperson. From 1974 until 1991, Mr. Barnes was the general secretary of the Anthroposophical Society in America. He was the author of A Life for the Spirit: Rudolf Steiner in the Crosscurrents of Our Time (1997); Percy Mackaye: Poet of Old Worlds and New (2000); and Into the Heart’s Land: A Century of Rudolf Steiner’s Work in North America (2005).

D. N. Dunlop
A Man of Our Time: A Biography

Footprints of an Angel
Episodes from a Joint Autobiography

A Rosicrucian Soul
The Life Journey of Paul Marshall Allen
OR