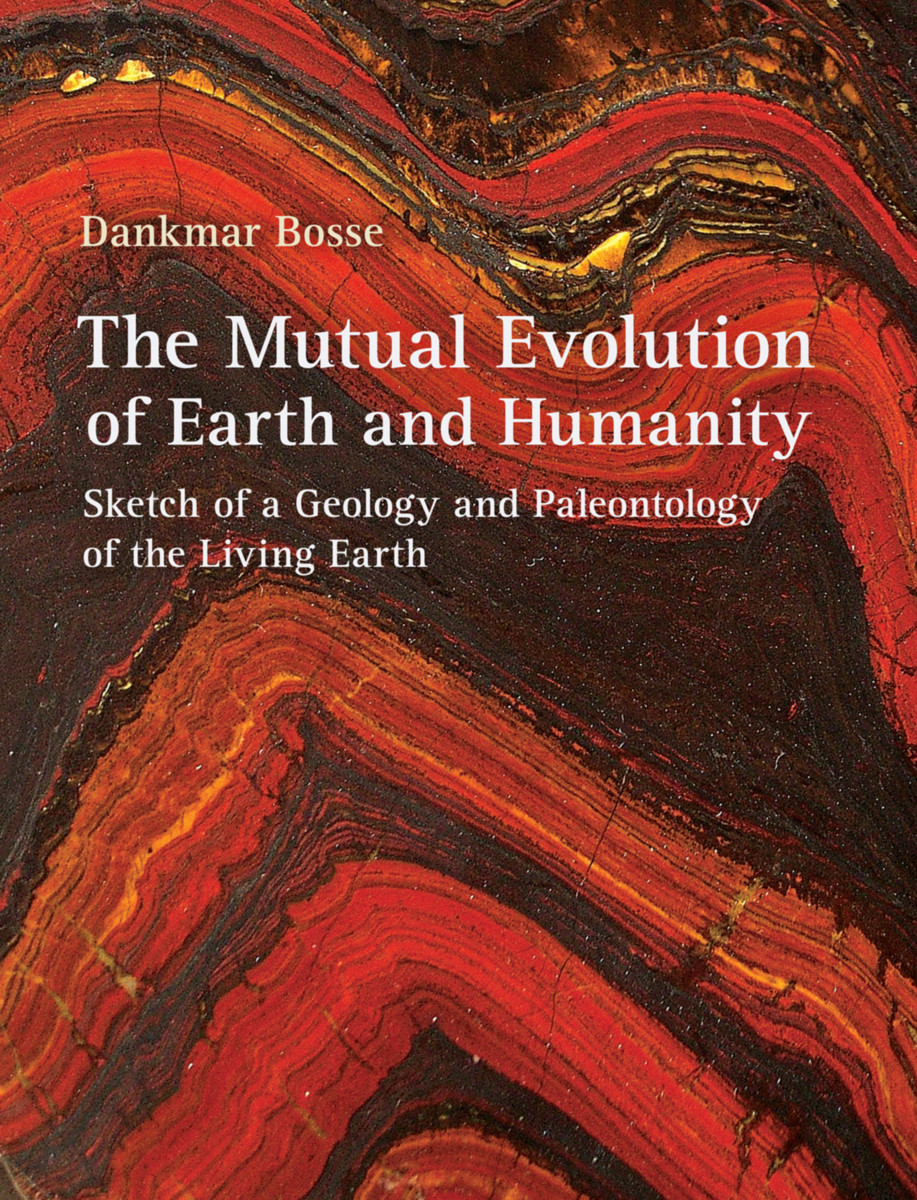 The Mutual Evolution of Earth and Humanity

Sketch of a Geology and Paleontology of the Living Earth

This epic work by Dankmar Bosse presents, for the first time, a comprehensive picture of the evolution of the earth and its natural kingdoms, based primarily on geology and paleontology, and with reference to the results of Rudolf Steiner’s spiritual-scientific research.

“The Evolution of the Cosmos and Humanity,” chapter 4 of Rudolf Steiner’s fundamental work in 1910, An Outline of Esoteric Science, is the single most extensive expression of his suprasensory research into evolution as a whole. Nonetheless, it is an “outline,” leaving much to be explored from numerous perspectives, including the various fields of natural science, from which Steiner’s approach grew.

Finally, Dankmar Bosse offers with this publication a geoscience analog to Steiner's findings. Bosse illumines numerous questions concerning the natural sciences from a new orientation—for example the relationship between humanity and the evolution of the animal kingdom; the origin of the deeper crystalline rocks; and the formation of our present-day landscapes on Earth.

The Mutual Evolution of Earth and Humanity offers a fascinating exposition of the development of Earth and humanity, illustrated abundantly with color photographs and diagrams. This pioneering book will be useful to teachers, students, scientists, and anyone interested in our human relationship to the world around us.

PART 1: THE RELATIONSHIP OF HUMANITY TO ANIMALS IN EARTH’S HISTORY
Overview
The Human–Vertebrate Branch
The Branches of the Lower Natural Kingdoms
Human and Animal Evolution

PART 2: THE PROCESS OF ROCK FORMATION
Introduction
Rock Succession in the Earth’s Crust
Sedimentary Rock-forming Processes
The Origin Processes of Crystalline Rocks
Rock Formation in the Earth Organism
The Life-sphere and Evolution of Humanity

PART 3: FORMING THE EARTH’S CRUST AND ITS LANDSCAPES
Earth and Moon
The Development of Continents
The Formation of Landscapes out of the Plain

Dankmar Bosse, born in 1940 in Weimar, studied geology, paleontology, and mineralogy at the Freiberg University of Mining and Technology in Saxony (East Germany) and worked for twenty-one years at the Central Geological Institute in East Berlin, mainly on regional geology and Central European tectonics. He works independently giving seminars, lecturing, and leading excursions, as well as engaging in anthroposophic research in all fields of the earth sciences. He is editor of J. W. Goethe: Die Metamorphose des Granits (Verlag Freies Geistesleben 1994), a collection of Goethe’s geological writings, and is the author of a comprehensive book on mineralogy from a natural-scientific view, Die Evolution der Minerale zwischen Kosmos und Erde (Verlag des Ita Wegman Instituts, Stuttgart 2015).