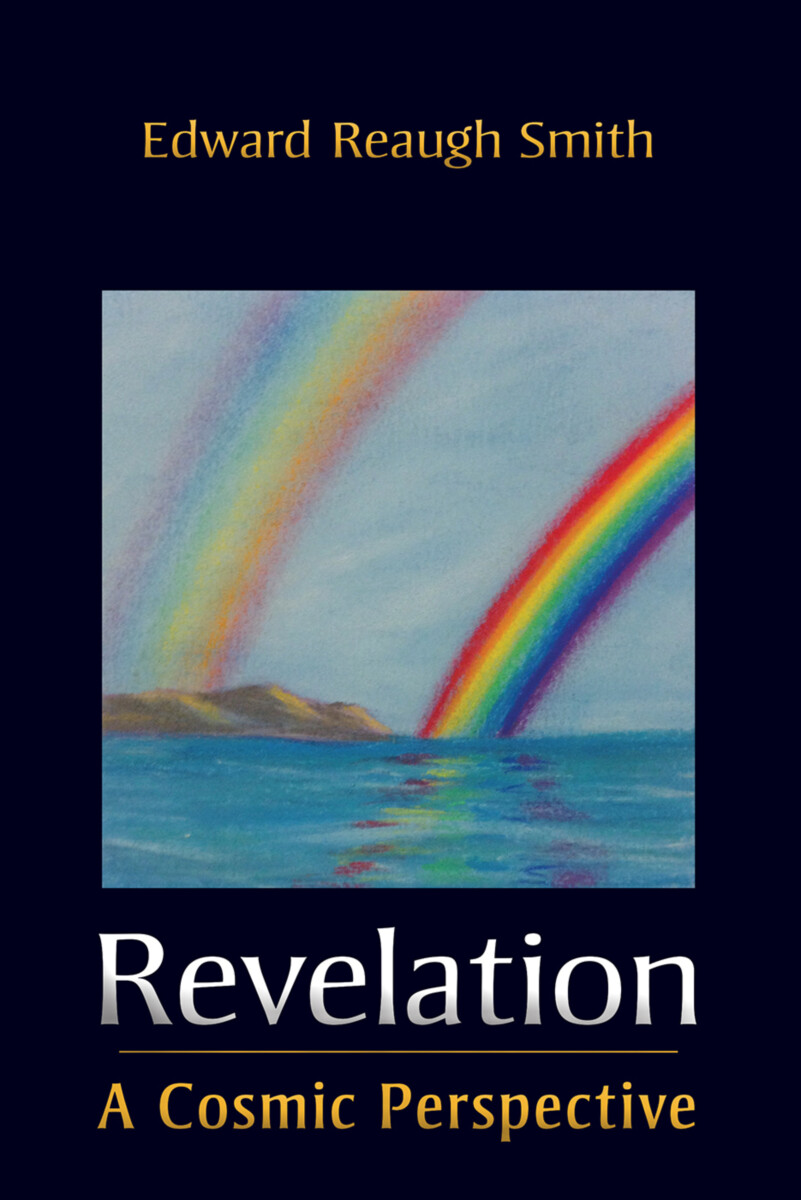 With this major work our author Edward Reaugh Smith concludes his singular series on the Bible and Anthroposophy. Understanding Revelation presents the ultimate challenge to those who wish to penetrate its deepest meaning--a spiritual mountain whose summit has remained beyond reach. Paradoxically, in spite of its name, Revelation is the most veiled and mysterious book in the Bible.

A century ago, Rudolf Steiner opened a route to that summit. The present book is the first extensive application of that priceless resource to Revelation’s full text. The substance of what Steiner tells us about John’s Revelation derives from the individuality who had that Apocalyptic Vision. He was a seer and visionary, and his account is esoteric and open only to such a seer. Smith presents Steiner as a seer who, for the first time since John wrote his Revelation, has penetrated the obscuring veil of this text.

The scope of John’s vision and Steiner’s exposition covers the vast stretch of our human journey. Our ongoing involvement in that journey is not optional. We are each in it from beginning to end. This book is for those who would awake to it.

The Christian Mystery
The Grand Scheme
One like a Son of Man
From Timelessness to Time to Timelessness
Basic Structure of Revelation
The Churches
Interlude for Evolutionary Panorama and Reflection
The Sixth Evolutionary Epoch and the Opening of the Seven Seals
The Blowing of the Seven Trumpets
The “Great Portent” of the Woman that Appeared in Heaven
The Two Beasts
Separating the Sheep from the Goats
Our Solar Companions
The Holy City, New Jerusalem
The Three Rainbows

The Apocalypse of St. John
Lectures on the Book of Revelation (CW 104)