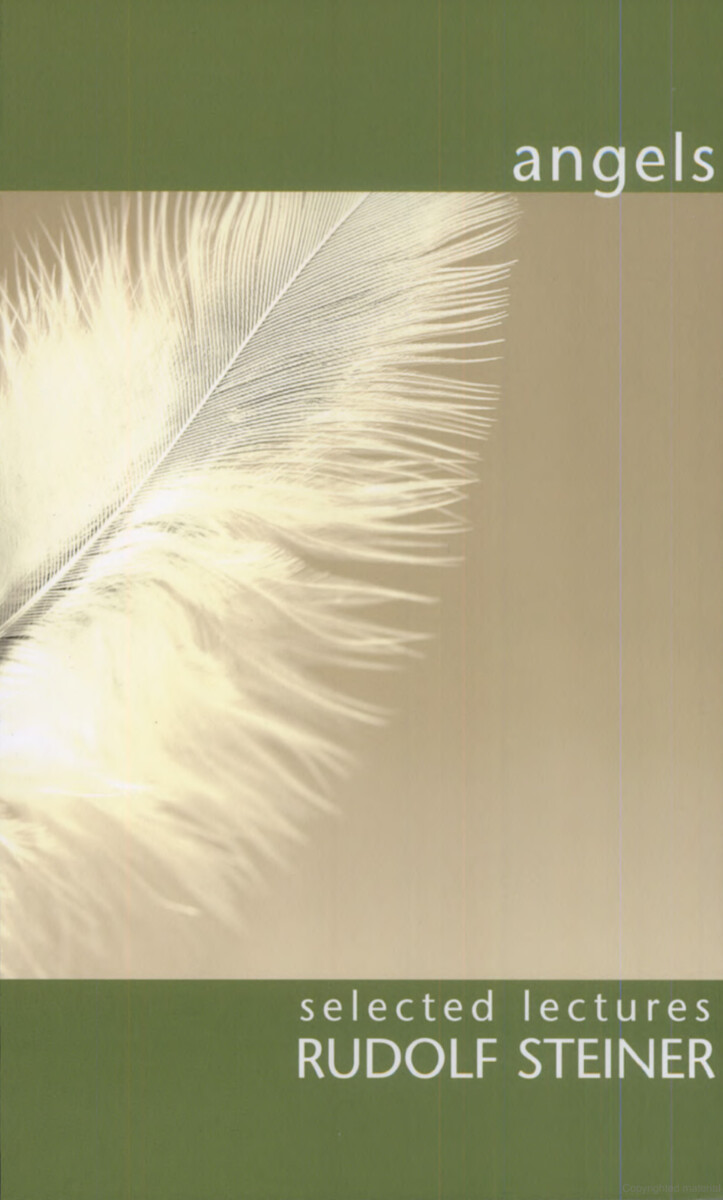 Religious and spiritual writings have always made reference to beings from the spiritual hierarchies, especially those known in Christian tradition as Angels. These spirits are the closest to human beings and act as our invisible guides and companions. They influence the life of the individual as well as the evolution of humanity and the cosmos.

From his own clairvoyant vision, Rudolf Steiner confirmed the existence of such spiritual beings and showed how modern minds could gain access to their world. As he explains in these inspiring lectures, it is important for us to understand and cooperate with the work of the Angels today as this is crucial for the further development of humanity.