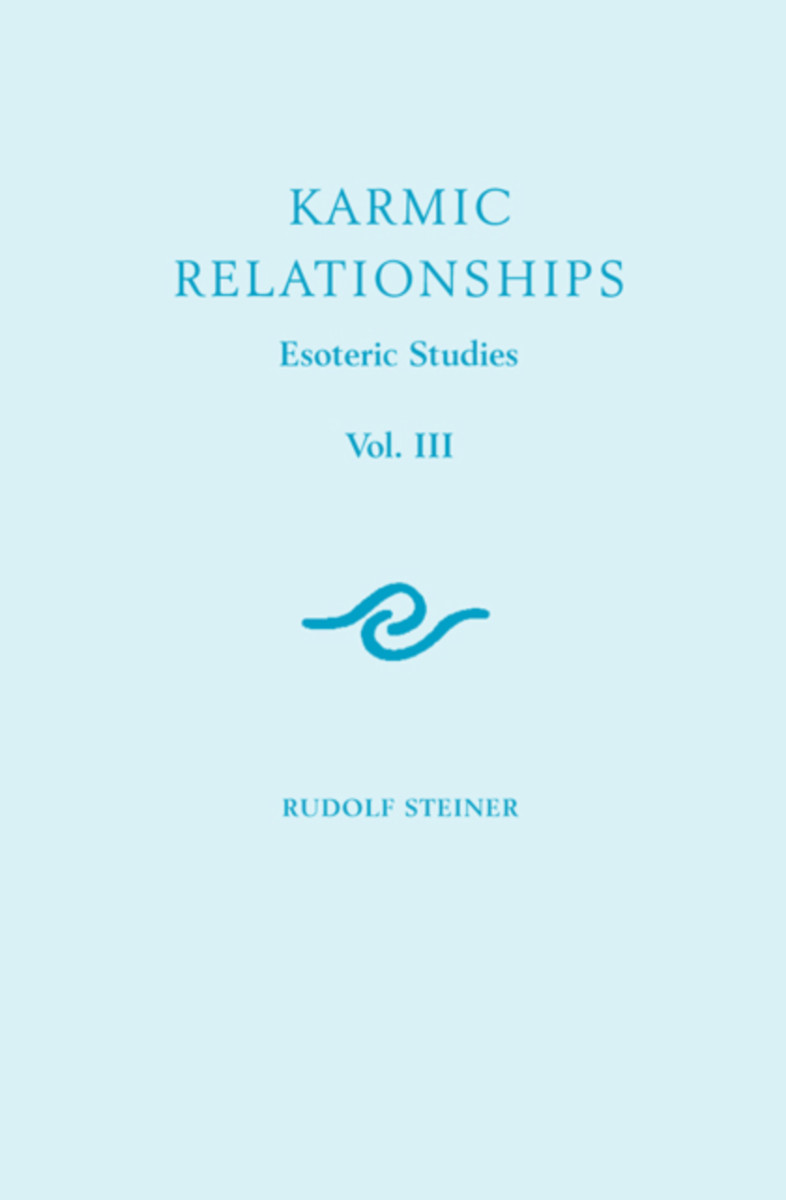 “The Karmic Relationships of the Anthroposophic Movement”

In 1924, before his last address in September, Rudolf Steiner gave more than eighty lectures on karma to members of the Anthroposophical Society. These profoundly esoteric lectures examine the laws behind reincarnation and karma and offer a detailed exploration of the incarnations of specific historical individuals. In Steiner’s words, the study of karma is “a matter of penetrating into the most profound mysteries of existence, for within the sphere of karma and the course it takes lie those processes which are the basis of the other phenomena of world existence.”

In this volume, Steiner specifically discusses the karmic relationships within the anthroposophic movement, including the predispositions that lead souls to spiritual science, the two streams within the movement, plus Rosicrucianism, Arabism, Aristotelianism, the Platonists, and the School of Michael.